A Florida sheriff is throwing heat at the Tampa Bay Rays over the team’s call for the arrest of the Kentucky cops who killed Breonna Taylor, saying politics has no place in baseball.

The MLB team waded into the case of the 26-year-old Louisville woman who was fatally shot by cops as they executed a no-knock warrant in March with a tweet sent on July 24.

“Today is Opening Day, which means it’s a great day to arrest the killers of Breonna Taylor,” the team tweeted.

The early morning post was a certified hit, garnering more than 358,000 likes and 105,000-plus retweets. But the top cop in Pinellas County was decidedly not a fan and called Rays president Matt Silverman to share his ire, the Tampa Bay Times reports.

“To turn a baseball event into a political event is uncalled for,” Pine... 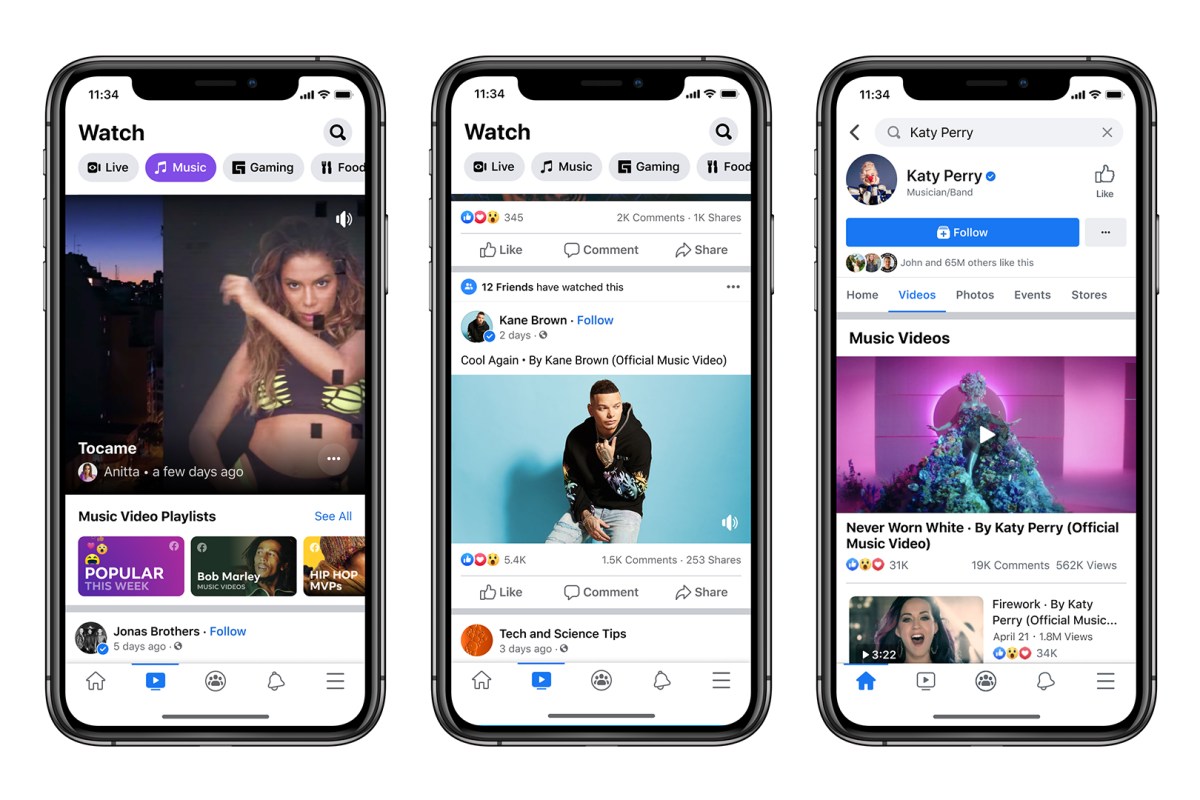 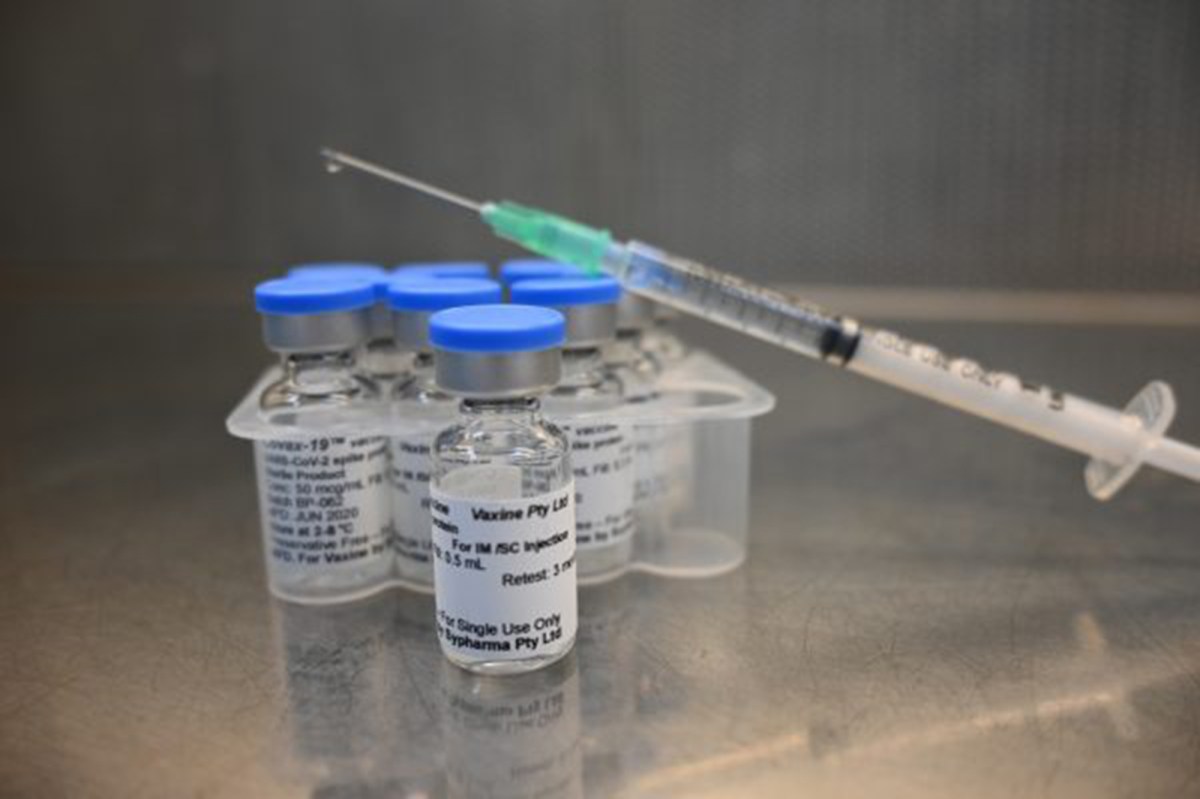 A promising Australian coronavirus vaccine has cleared the first phase of human trials — and could be available in as soon as October, according to a report.

Developed by scientists in Adelaide, the injectable drug known as COVAX-19 is the first vaccine candidate in the country to successfully clear the “phase one” hurdle and could be ready for use in three or four months, according to 7news.com.au

The drug was shown to safely generate an immune response in 40 people earlier this month, according to Vaxine, the company behind the drug, and researchers from Flinders University.

COVAX-19 is also one of only a handful of potential vaccines that have progressed beyond phase one of human trials in the world, which one expert called exciting. 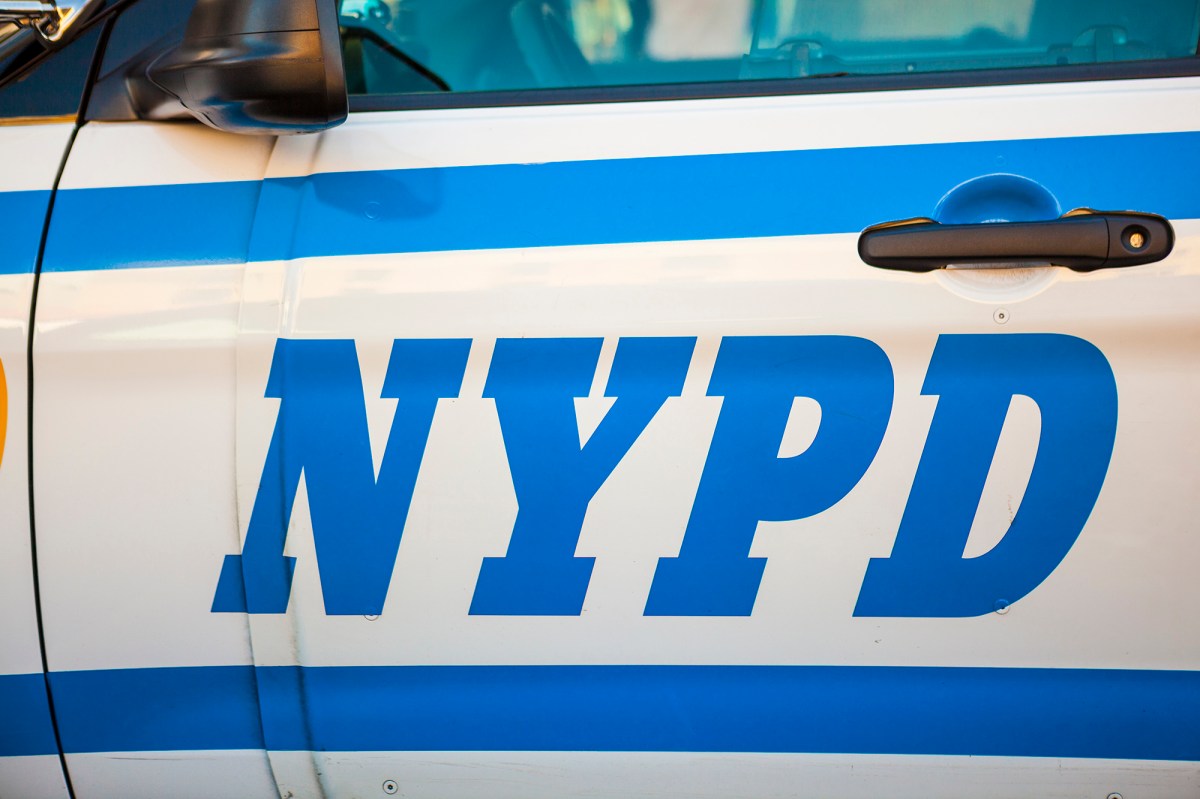 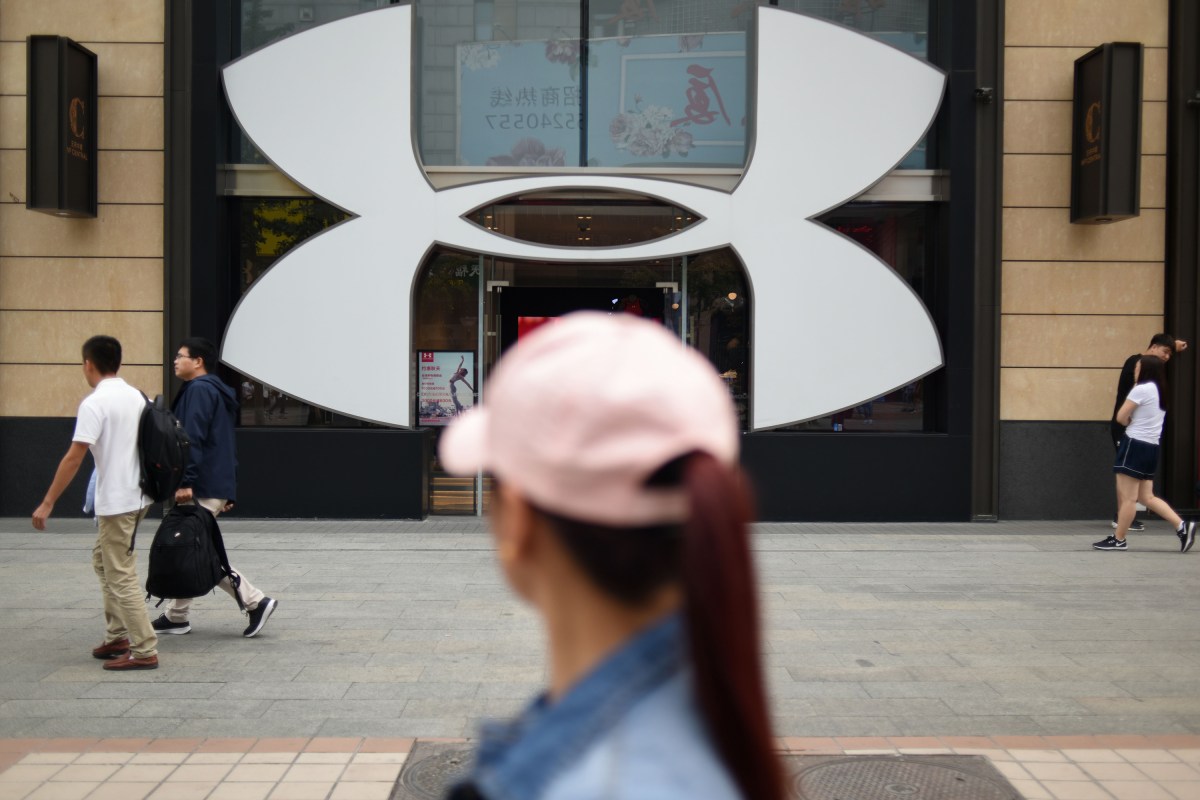 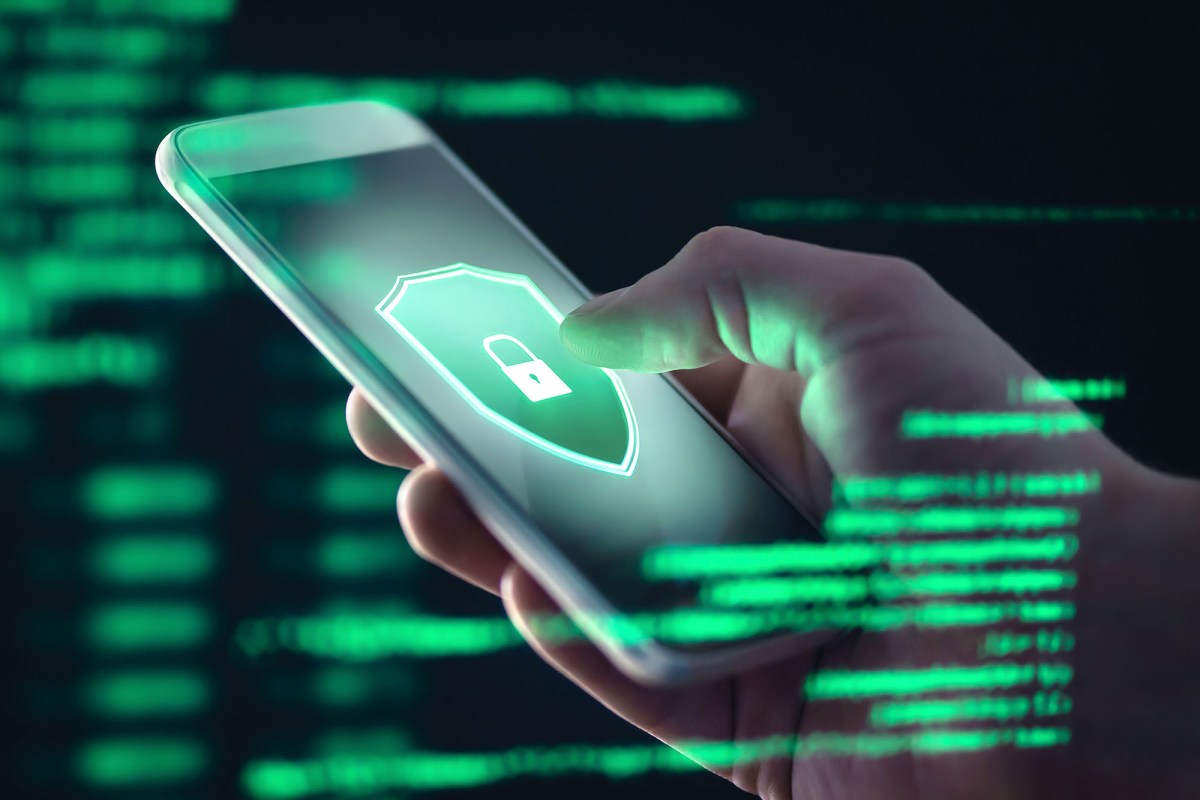 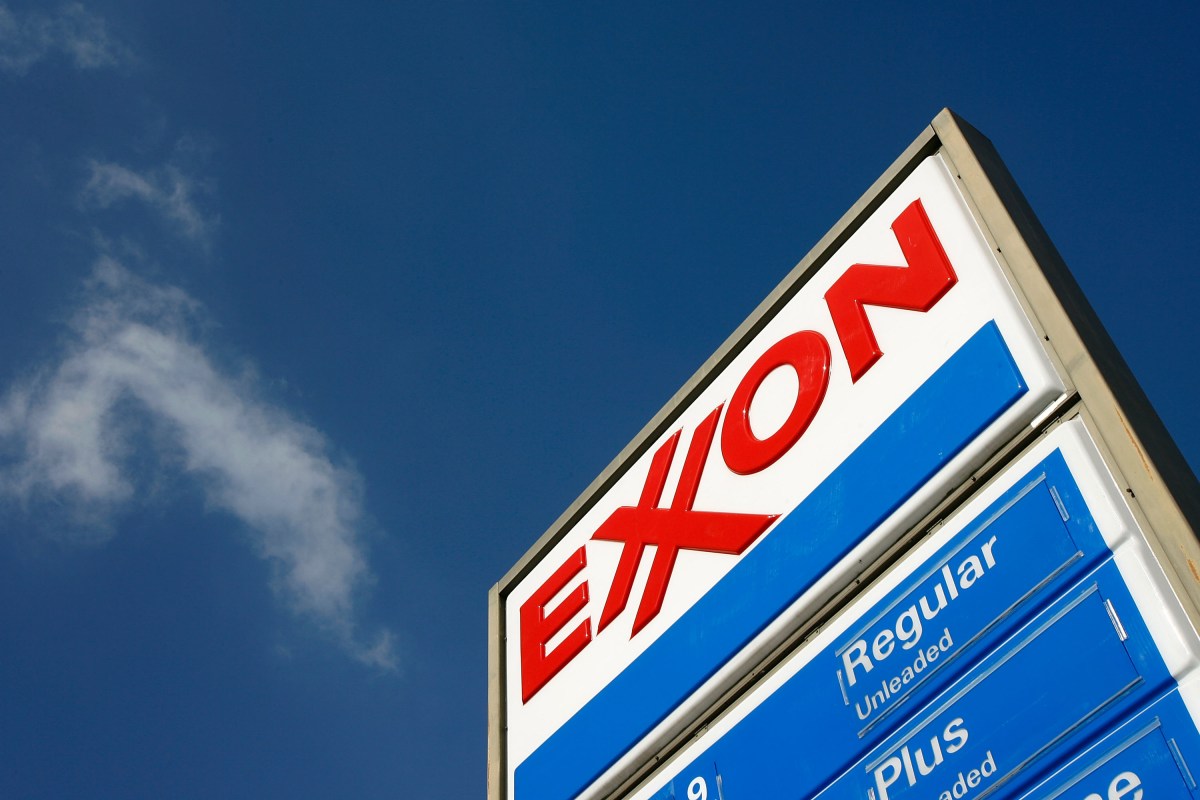