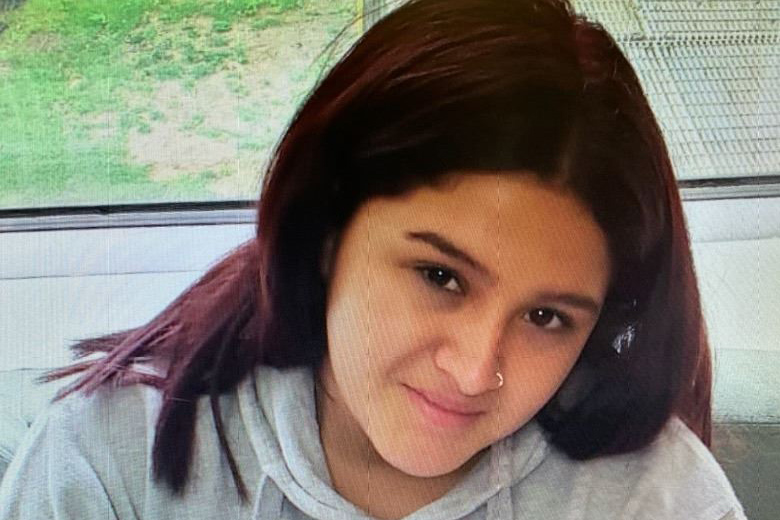 Five alleged members of the MS-13 street gang in Maryland have been charged in the May murder of a 16-year-old New York girl, according to a report.

Baltimore County police said the five suspects lured Gabriela Alejandra Gonzalez Ardon,16, to Loch Raven Reservoir and killed her because of her possible affiliation with another rival gang.

The five suspects, already housed at the Baltimore County Detention Center for other crimes, are all charged with first-degree murder as well as other related charges.

The girl had been reported missing the previous summer in her home state.