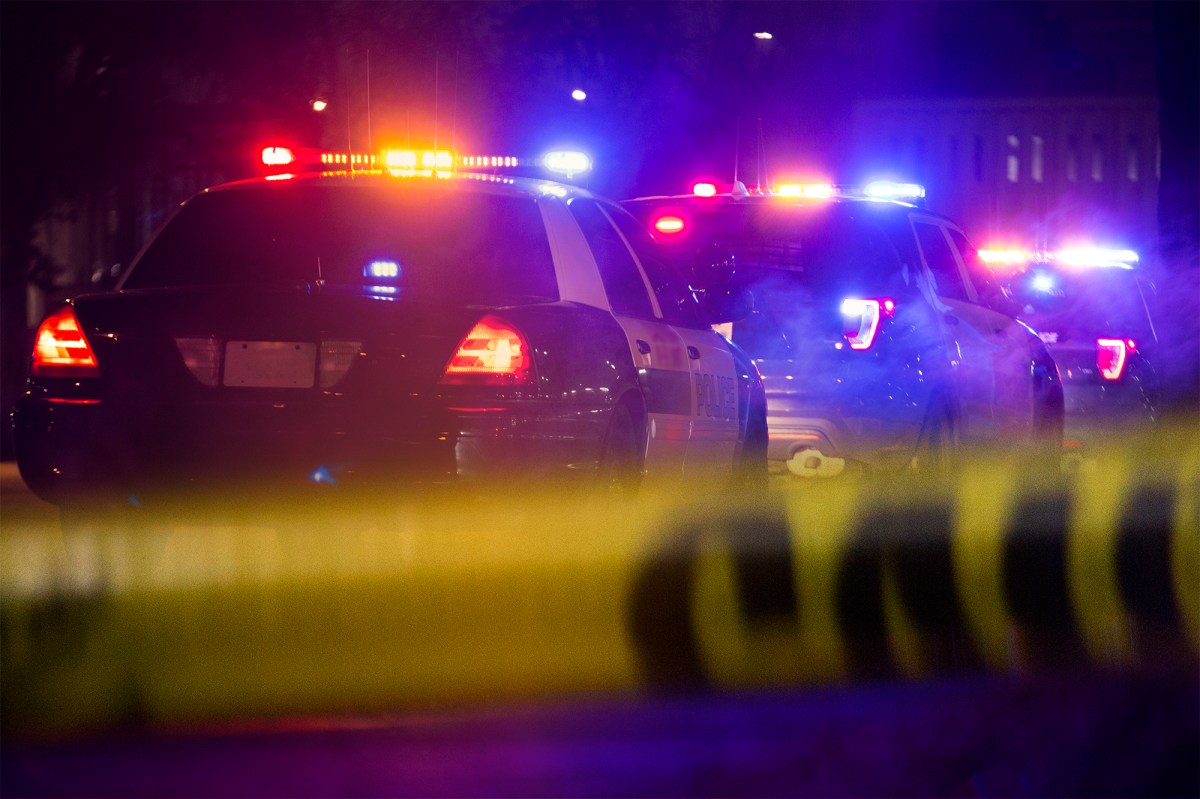 Six people were shot — two of them killed — in the latest round of shootings across Gotham Tuesday and Wednesday, cops said.

A 41-year-old man was blasted in the arm and neck on Avenue D near New York Avenue in East Flatbush just before 1 a.m. Wednesday, cops said.

EMS rushed the man to the Kings County Hospital Center, where he was pronounced dead.

Around 10:45 p.m. Tuesday, a 33-year-old man was blasted in the torso in the courtyard of an apartment building at 30th Avenue and 97th Street in Flushing, cops said.

He was taken to NYC Health + Hospital / Elmhurst, where he was pronounced dead.

Ballistics were discovered on scene, and cops are working to identify a suspect. The circumstances were not immediately clear.

Hours earlier, around 7:30 p.m., a 30-year-old man was shot in the head during a drive-by shooting at East 108th Street and Farragut Road in Canarsie, cops said.

The victim was inside his car when a shooter in another vehicle pulled up and opened fire, striking him on the left side of the head. The wounded victim managed to drive away from the scene, but ended up crashing his car — though it’s unclear what he ended up striking, according to cops.

Another person drove him to Brookdale University Hospital Medical Center, where he is listed in stable condition, cops said.

Just one other person was shot on Tuesday, an 18-year-old man blasted in the stomach on Amsterdam Avenue near West 103rd Street on the Upper West Side slightly after midnight, cops said.

A total of three people were shot in three separate incidents across the city Tuesday, compared to six people in six incidents on that day in 2019, according to preliminary numbers released by the NYPD.

One person was killed on Tuesday — the man gunned down in Flushing, police said.

Those figures buck a recent trend in which the 2020 daily shooting numbers have consistently surpassed the 2019 tally.

On Monday alone, seven shootings were reported with 11 victims — including one homicide.

On that date in 2019, there were three shootings with four victims. No homicides were reported that day.

The city endured a bloody weekend — a total of 35 shootings with 45 gun violence victims from Friday through Sunday, according to NYPD data.