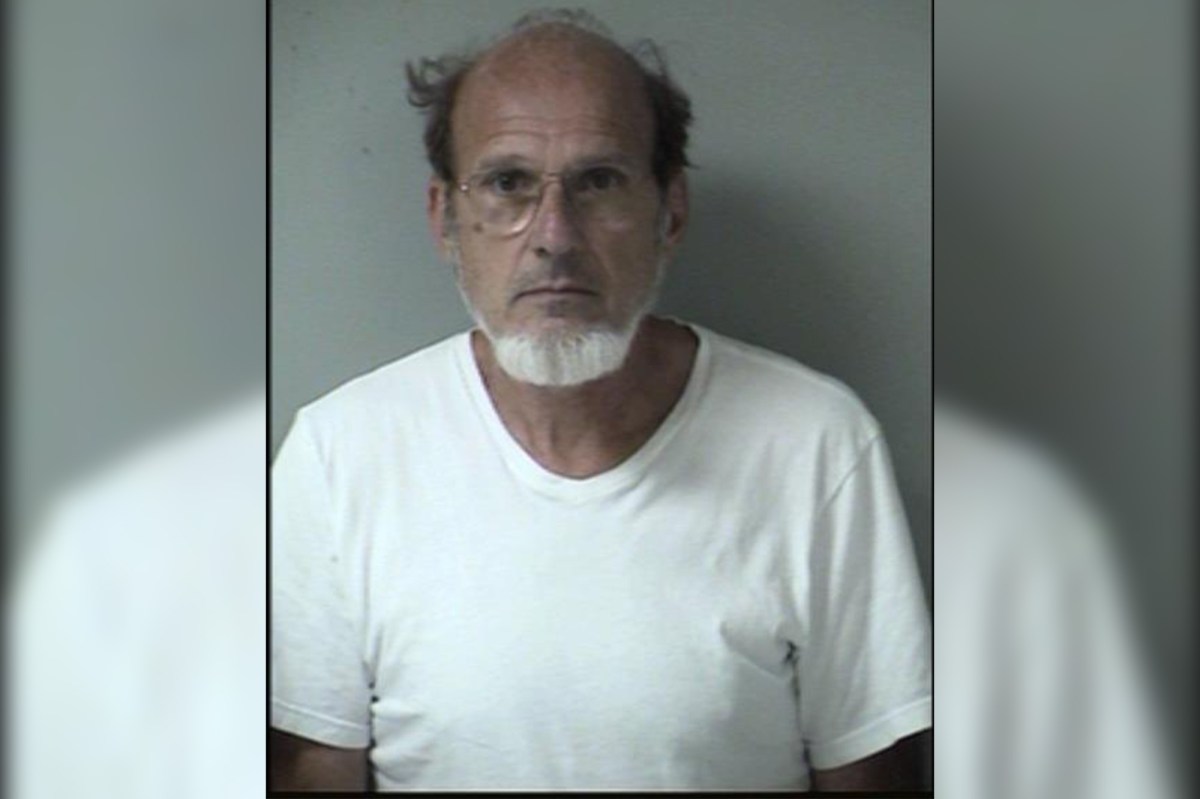 A well-known Abraham Lincoln impersonator from Illinois is behind bars for allegedly possessing a child pornography video and patronizing a prostitute.

George Buss, 63 — who spent decades portraying the nation’s 16th president at public events around Freeport and across the country — was arrested at his home on Friday as the result of a six-month long investigation, the Rockford Register Star reported.

The arrest came a day before Buss was set to take part in an annual reenactment of the 1858 Lincoln-Douglas debate in Freeport.

Prior to taking his Lincoln-lookalike act on the road, Buss was a teacher at Freeport High School, and once was a member of the district’s Board of Education, according to WIFR in Illinois.

He’d often visit schools for his performances, and was the official Lincoln reenactor at an annual reading of the landmark 1863 Gettysburg Address at Gettysburg National Military Park in Pennsylvania.

Buss was one of two men busted in connection with the probe.

Tyler Dotson, 22, of Leaf River, was charged with two counts of disseminating child pornographic video and prostitution. Authorities haven’t yet said how the two cases are linked or released details on the charges.

Buss was ordered held Monday on $200,000 bond in Stephenson County Jail, according to jail records. He’s scheduled to appear in court next on Sept. 10.