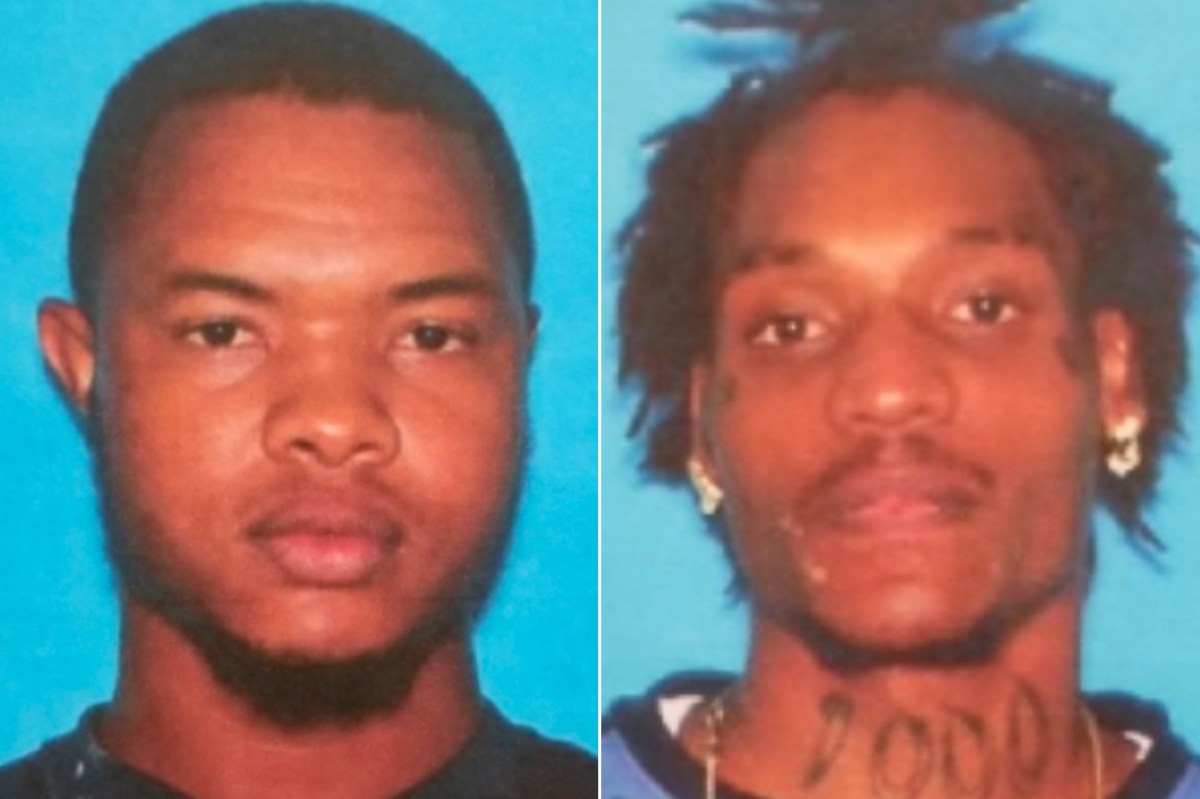 An Alabama driver shot dead a pedestrian — for taking too long crossing the road, according to police.

Johnarian Allen, 29, was hit eight times in a barrage of bullets Thursday as he crossed outside a store in Union Springs, a small town about 45 miles southeast of Montgomery, according to WSFA 12 News.

Driver Jermiah Penn, 22, fled the shooting scene — but later arranged to hand himself in via a friend who is a sheriff’s deputy, police said.

He allegedly confessed to jumping out of his vehicle and firing multiple times because he felt Allen wasn’t moving out of the roadway quickly enough, Union Springs Police Chief Danny Jackson told the station.

Penn is being held on a capital murder charge in the Bullock County Jail, police said.