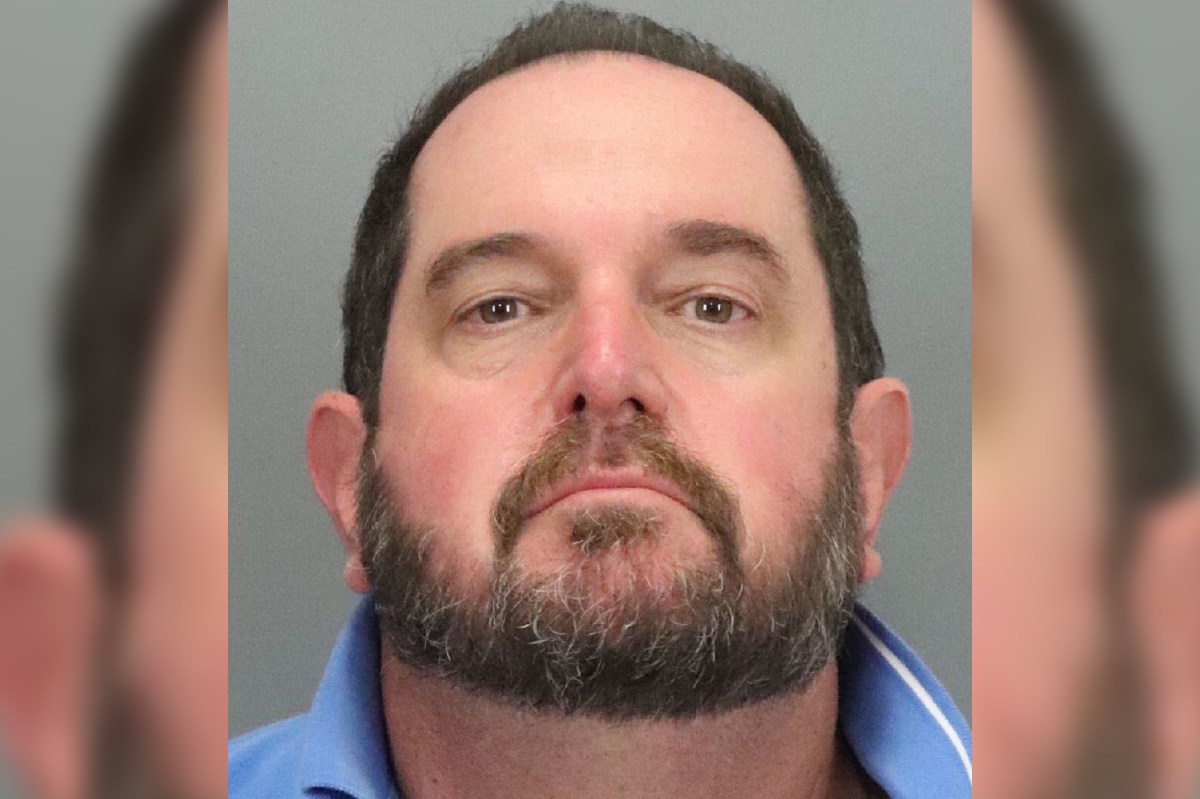 A suspected “Boogaloo boy” in California has been arrested for sending dozens of threatening letters to a Santa Clara health official and the widow of a sheriff killed in the line of duty.

Alan Viarengo, 55, of Gilroy, California, was arrested last week over the letters after the Santa Clara County Sheriff’s Office seized a massive collection of firearms and explosives from his family’s home, the local NBC affiliate reported.

Viarengo, a math instructor at a local community college, allegedly filled his anonymous letters with phrases and imagery tied to the Bogaloo movement, a far-right anti-government ideology touted typically by heavily armed men who believe they are preparing for a second civil war.

In one letter, he referred to the regulations, saying, “Maybe this is what we need to spark a bloody revolution” and signed off on another with, “You are done…it’s over…say goodbye,” the station reported.

The profanity-laced letters were sent between April and July. The first screed sent in called Cody insulting names and expressed anti-cop and anti-China views. It reportedly included a sketch of a hand gesturing a middle finger.

Police said they were able to tie the letters to Viarengo through fingerprinting and linked him to other letters sent elsewhere.

Viarengo in one of his last letters directly referenced the Boogaloo movement, laying out an ideology that supports violence against the government before punctuating the correspondence with, “F**k all authority. Enjoy the Boogaloo!”

Viarengo posted bail Friday but was remanded back into custody on Monday after considering the circumstances of the case, Deputy District Attorney Alexander Adams said.

“That was based on both the nature of his letters he sent to the victim, as well as the in excess of 100 firearms and thousands of rounds of ammunition and explosives that were found in his house,” Alexander told the NBC affiliate.

“His life has been upended in a matter of days just because someone is accusing him of being critical of a public official,” he added,  “and that’s not the system that we live in.”