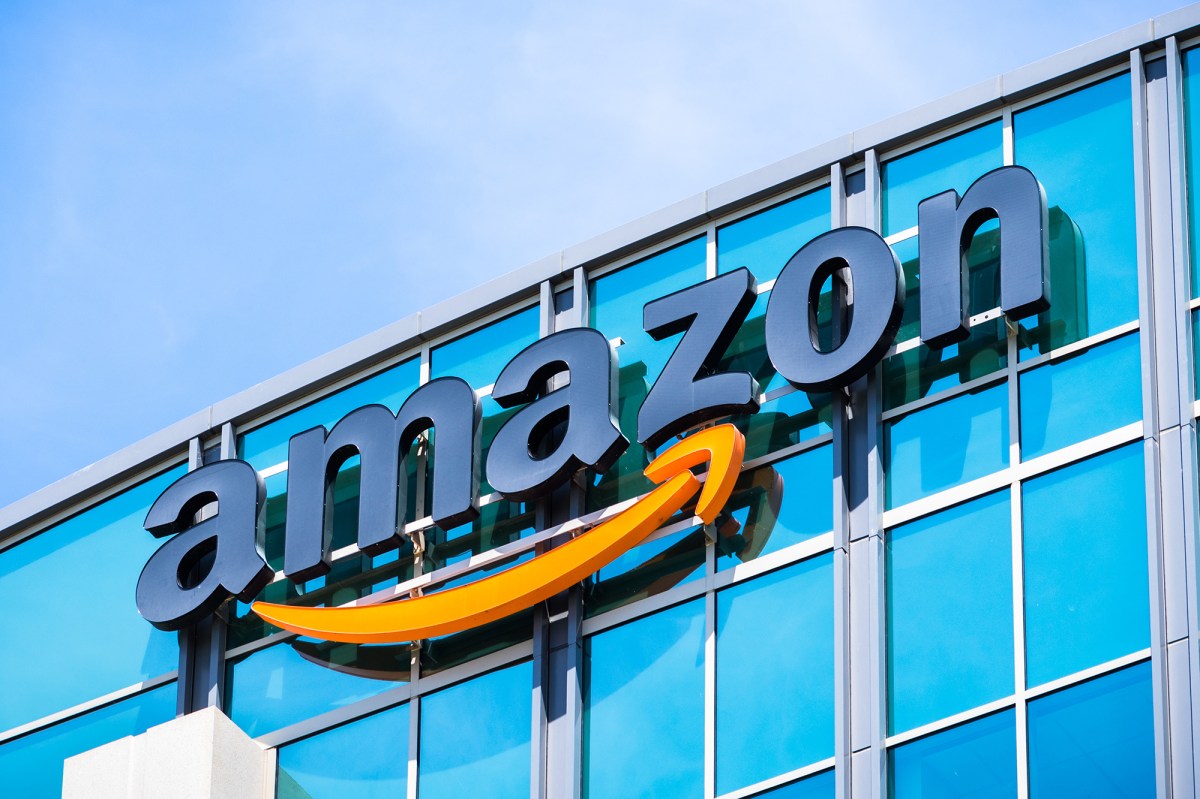 Amazon has banned foreign merchants from selling seeds and plants to US customers while officials investigate the Chinese seed packets that were mysteriously delivered to Americans.

The e-commerce giant’s seller policy now prohibits listings for seeds that are imported to the US from abroad or sold by someone who lives outside of the country.

“Moving forward, we are only permitting the sale of seeds by sellers who are based in the US,” Amazon said in a statement.

The Seattle-based company announced the new policy to merchants in an email, saying it was “part of our ongoing efforts to protect our customers and enhance the customer experience,” according to The Wall Street Journal, which first reported on the move.

The change, which took effect last week, came as the US Department of Agriculture probed hundreds of seed samples that were apparently shipped from China to Americans who did not order them.

The agency has received more than 9,000 emails from people across the country who have received the bizarre packages that started popping up in July, Osama El-Lissy, a deputy administrator at the USDA’s Animal and Plant Health Inspection Services, said last month.

Officials believe the seeds may be part of a “brushing” scam in which a person receives items they never ordered from a merchant who then posts a bogus customer review under their name.

But selling seeds online is also an attractive legitimate business for merchants in Asia who can sell a $1.50 packet of seeds from China for roughly $10 on Amazon, according to the Journal.

The USDA has identified the companies that are shipping the seeds and is working with Chinese officials to learn more information about them, El-Lissy has said.

The feds had collected 925 packages of the mysterious seeds as of last month, according to El-Lissy. Researchers found harmless herbs and flowers among the seeds including lavender, rosemary and morning glory, though samples of “noxious” weeds known as dodder and water spinach have been discovered, along with one larva of a leaf beetle, El-Lissy has said.

“Other than that we have not found anything alarming,” El-Lissy said in an Aug. 11 USDA broadcast.