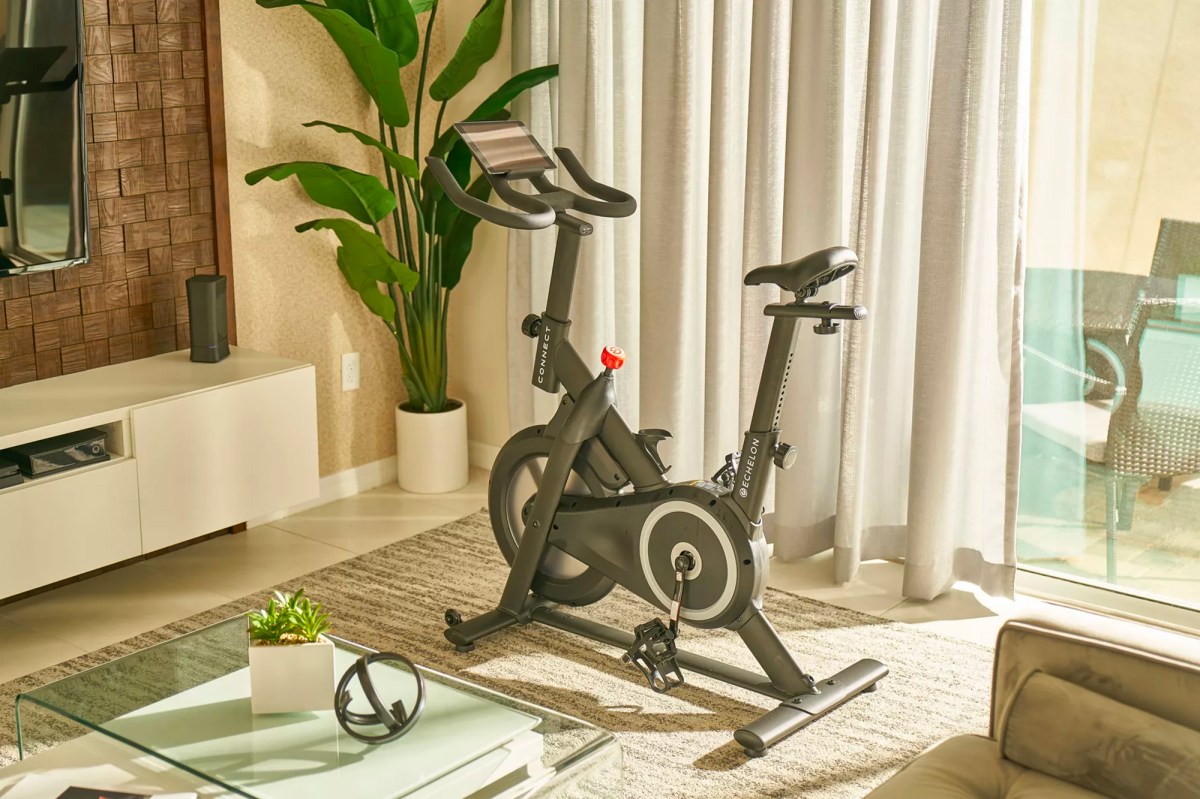 The Amazon-branded stationary bike that appeared to spook Peloton investors actually had nothing to do with Amazon.

The e-commerce titan denied it was formally connected to the $499 Prime Bike that Echelon Fitness rolled out Tuesday claiming it developed the model “in collaboration with Amazon.”

“This bike is not an Amazon product or related to Amazon Prime,” an Amazon spokesperson said in an emailed statement. “Echelon does not have a formal partnership with Amazon. We are working with Echelon to clarify this in its communications, stop the sale of the product, and change the product branding.”

Echelon heavily emphasized its purported relationship with Amazon in a press release announcing the Prime Bike, which it called “Amazon’s first-ever connected fitness product.” The release even included a statement from Echelon CEO Lou Lentine saying the companies’ partnership was “recognition of our commitment to deliver quality at a reasonable price-point.”

Amazon’s purported foray into the home fitness market also sent shares in smart-bike maker Peloton tumbling as much as 6.7 percent Tuesday before the stock closed down 0.4 percent at $94.39.

But Echelon’s press release no longer appeared on the Tennessee-based company’s website Wednesday morning, and the Prime Bike was no longer listed in Amazon’s store.

Echelon did not immediately respond to Amazon’s statement Wednesday.

The Prime Bike appeared essentially identical to another model Echelon sells at Walmart for the same price. It was dubbed a Peloton knockoff because it had many of the same features as Peloton’s $1,895 bike without the built-in screen.