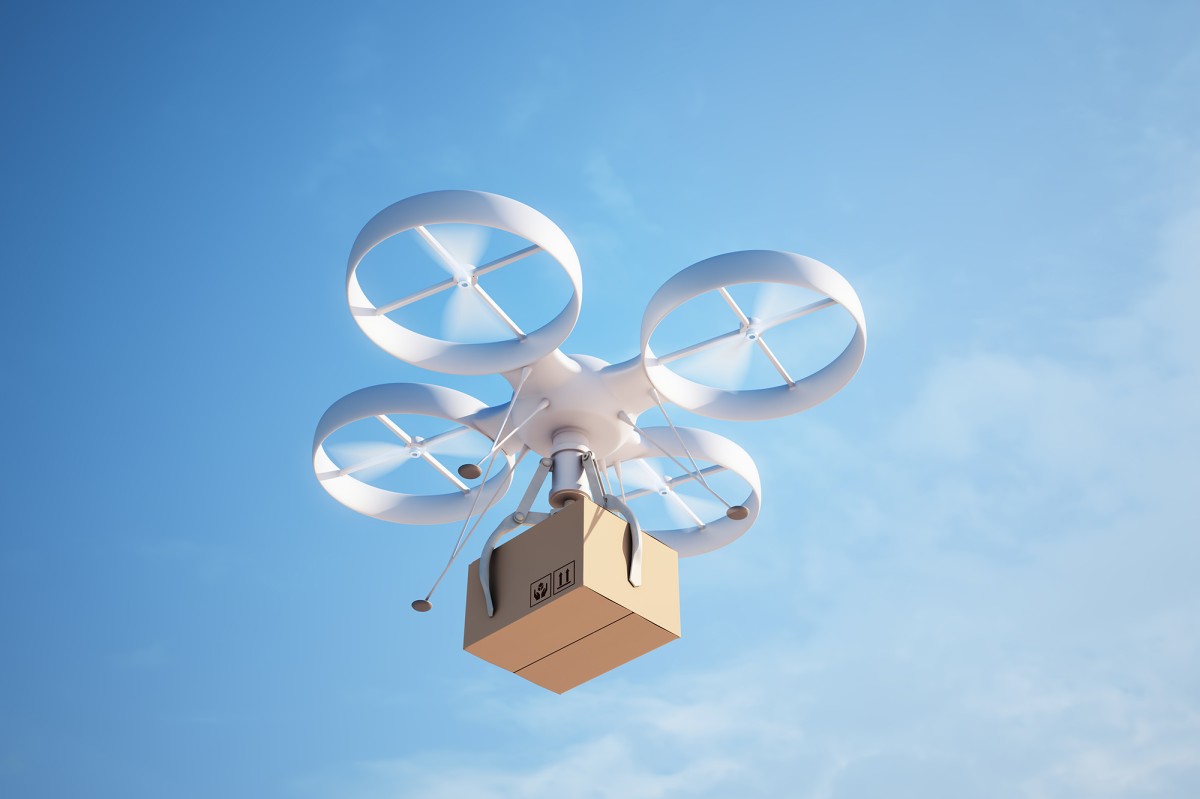 Amazon just got one step closer to sending flying robots to your front door.

The Federal Aviation Administration gave the e-commerce colossus approval to make deliveries with drones that could drop off packages within 30 minutes after they’re placed.

The FAA granted Amazon’s Prime Air service an “air carrier certificate” under its Part 135 regulations, which allows the company to carry packages on drones that fly beyond the operator’s line of sight, the agency said Monday.

Amazon plans to use the certification to start testing customer deliveries with drones — though the company said it will be some time before they’re hovering over shoppers’ yards on a large scale.

“This certification is an important step forward for Prime Air and indicates the FAA’s confidence in Amazon’s operating and safety procedures for an autonomous drone delivery service that will one day deliver packages to our customers around the world,” Prime Air vice president David Carbon said in a statement.

The company will “work closely with the FAA and other regulators around the world to realize our vision of 30 minute delivery,” he added.

Amazon is the third company to win such an approval. The FAA has also awarded certificates to UPS’s “Flight Forward” service and Wing, an Alphabet subsidiary that’s started testing drone deliveries in Virginia.

Amazon said it had to submit a hefty pile of documents to show the FAA it could safely fly the drones, including manuals and protocols for training, maintaining and operating an autonomous drone delivery service.

The Seattle-based company made its first successful drone delivery in 2016, when it dropped off a Fire TV stick and a bag of popcorn at a home in Cambridge, England. Amazon said its team has now logged thousands of flight hours and put the drones through thorough testing to refine their autonomous systems.

The FAA approval came as Amazon moves from two-day to one-day deliveries for Prime members, who pay a monthly fee for quick shipping and other perks. The company has also been beefing up its own fleet of delivery vehicles and recently ordered 1,800 electric Mercedes-Benz vans to make deliveries in Europe, according to Reuters.