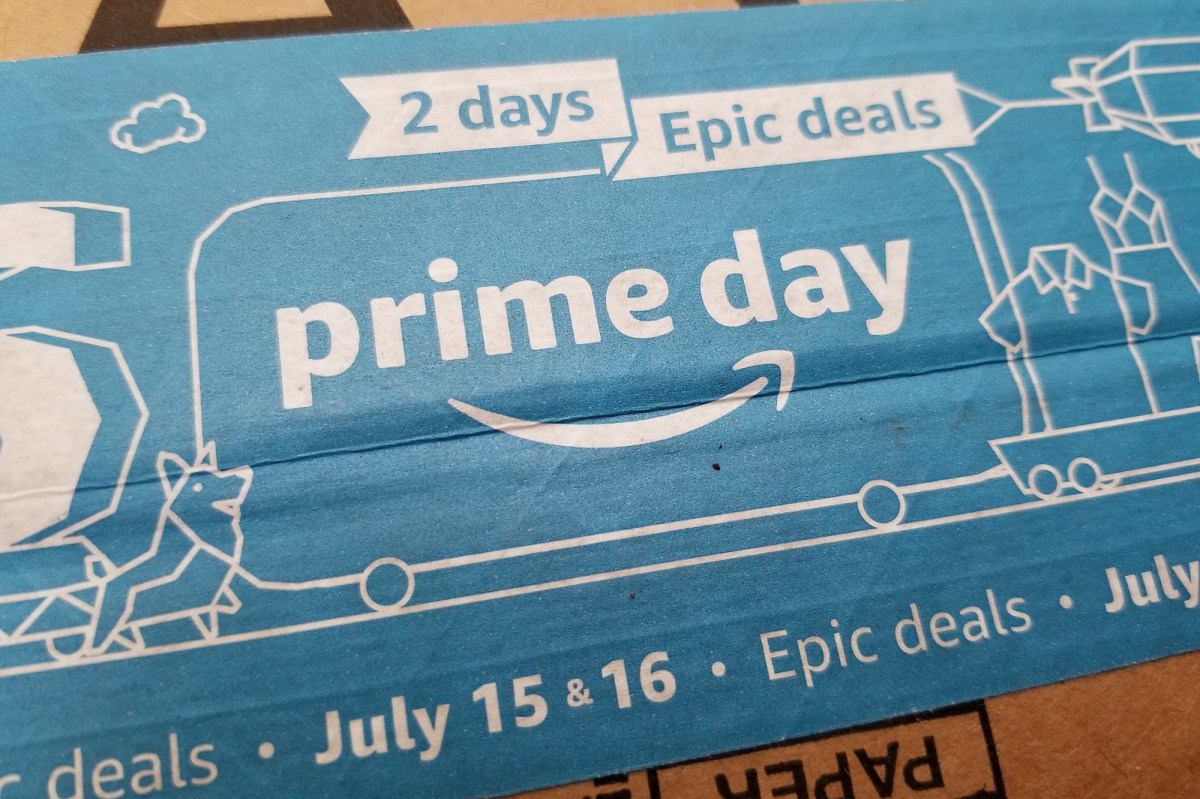 The two-day deals extravaganza, which normally takes place in July but was delayed this year due to supply constraints caused by the coronavirus pandemic, will happen Oct. 13 and 14, according to an internal company email viewed by The Verge.

The outlet reports that Amazon has informed warehouse workers that they will not be able to put in any new vacation requests between Oct. 13 and Oct. 20 — the span of time during which the e-tail giant’s massive influx of orders will be fulfilled.

Amazon will officially announce the dates on Sunday, the internal email said.

Prime Day began in 2015 as an attempt by Amazon to drum up sales during the summer shopping lull.

Reuters reported in July that the decision to delay the event meant that Amazon had 5 million extra devices, including its popular line of Echo smart speakers, that it would have to sell at a discount. The sales would result in a $100 million hit, according to the report.