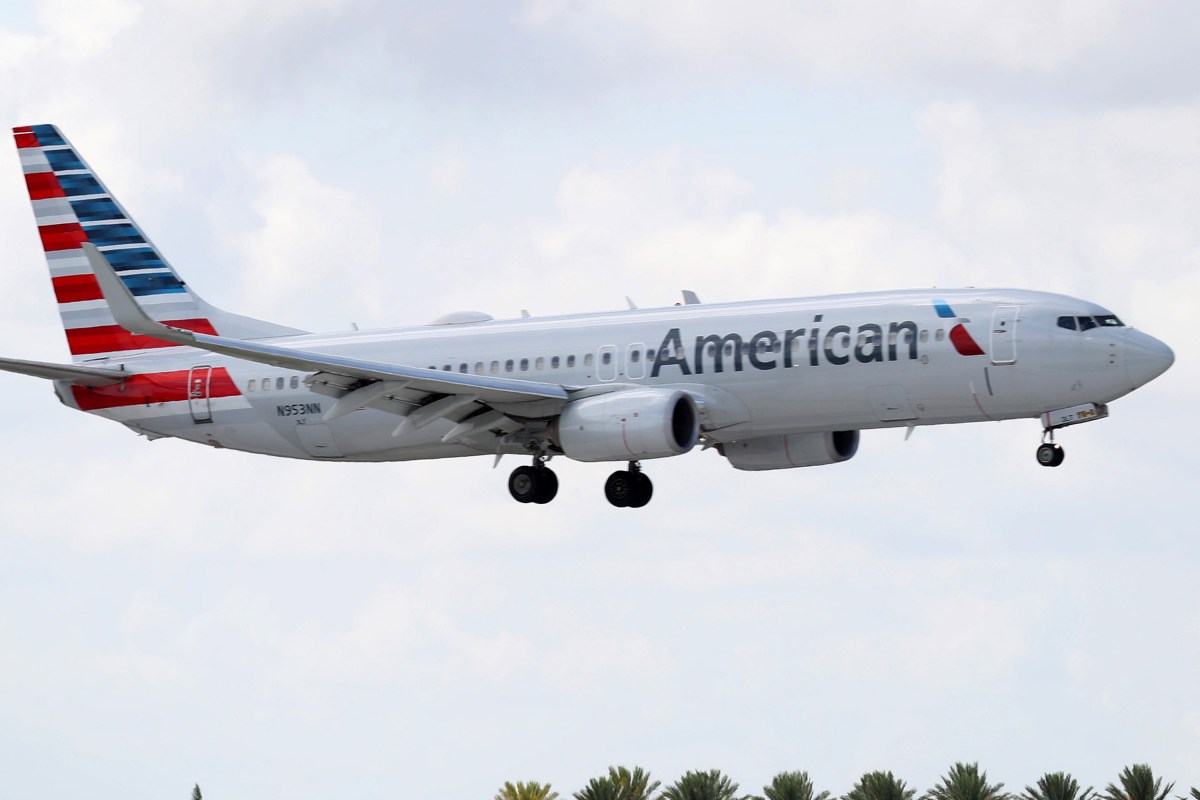 American Airlines said Tuesday its workforce will shrink by 40,000, including 19,000 involuntary cuts, in October as the COVID-19 pandemic continues to weigh on air travel, unless the government extends aid for airline employee payrolls.

Airlines received $25 billion in US government stimulus funds in March meant to cover payrolls and protect jobs through September. As the money runs out without a travel recovery in sight, airlines and unions have lobbied Washington for another $25 billion, but talks have stalled.

Including voluntary exits and leaves as well as forced reductions, American’s workforce will shrink to around 100,000 in October from the 140,000 it employed in March.

“In short, American’s team will have at least 40,000 fewer people working Oct. 1 than we had when we entered this pandemic,” Chief Executive Doug Parker and President Robert Isom said in a memo to employees that was reviewed by Reuters.

They said the one possibility of avoiding involuntary cuts is an extension of the payroll support program under the CARES Act.

The announcement comes amid the four-day Republican National Convention, where President Trump is trying to regain momentum against the backdrop of a pandemic that has killed over 175,000 Americans and produced a recession that has seen the loss of millions of jobs.

Based on current demand levels, American now plans to fly less than 50 percent of its normal schedule in the fourth quarter, with international flying reduced to only a quarter of 2019 levels, Parker and Isom said in the memo.

Among other large US carriers, United Airlines has sent notices of potential furloughs to 36,000 employees, while Southwest Airlines has said it hopes to avoid involuntary cuts this year.

Delta Air Lines announced on Monday furloughs of nearly 2,000 pilots but has said the numbers could be reduced if they agree to a cut in minimum pay.