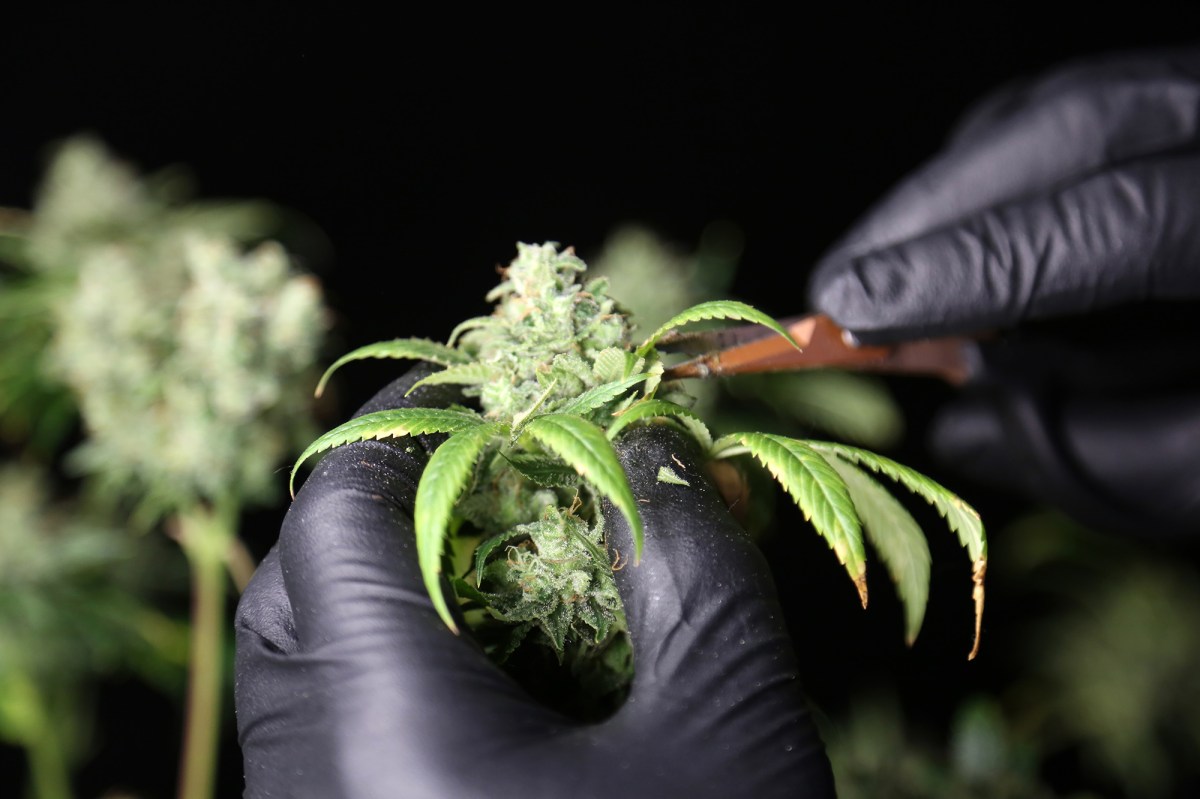 After seeing its stock plunge almost 80 percent this year, Canadian cannabis giant Aurora is now being advised to “please stop growing so much weed.”

The plea came in the form of a research note from MKM Partners analyst Bill Kirk, published after the weed firm posted a worse-than-expected net loss of $2.48 billion for its fiscal year, which ended June 30.

According to Kirk, who titled his report “Please stop growing so much weed,” some of Aurora’s balance sheet problems are due to it having just way too much product on its hands. The company wrote down just over $100 million on its inventory for its most recent quarter after growing almost 98,000 pounds of cannabis and selling less than 37,000 pounds.

The overall cannabis sector has been pounded in recent months, falling from sky high valuations in 2018 and 2019. At the end of his note, Kirk highlighted an issue for Aurora that might be more of an industry problem as cannabis producers wait for federal legalization in the US.

“While Aurora is great at growing weed cheaply,” pronounced Kirk. “Consumers have not shown an appetite for the product.”