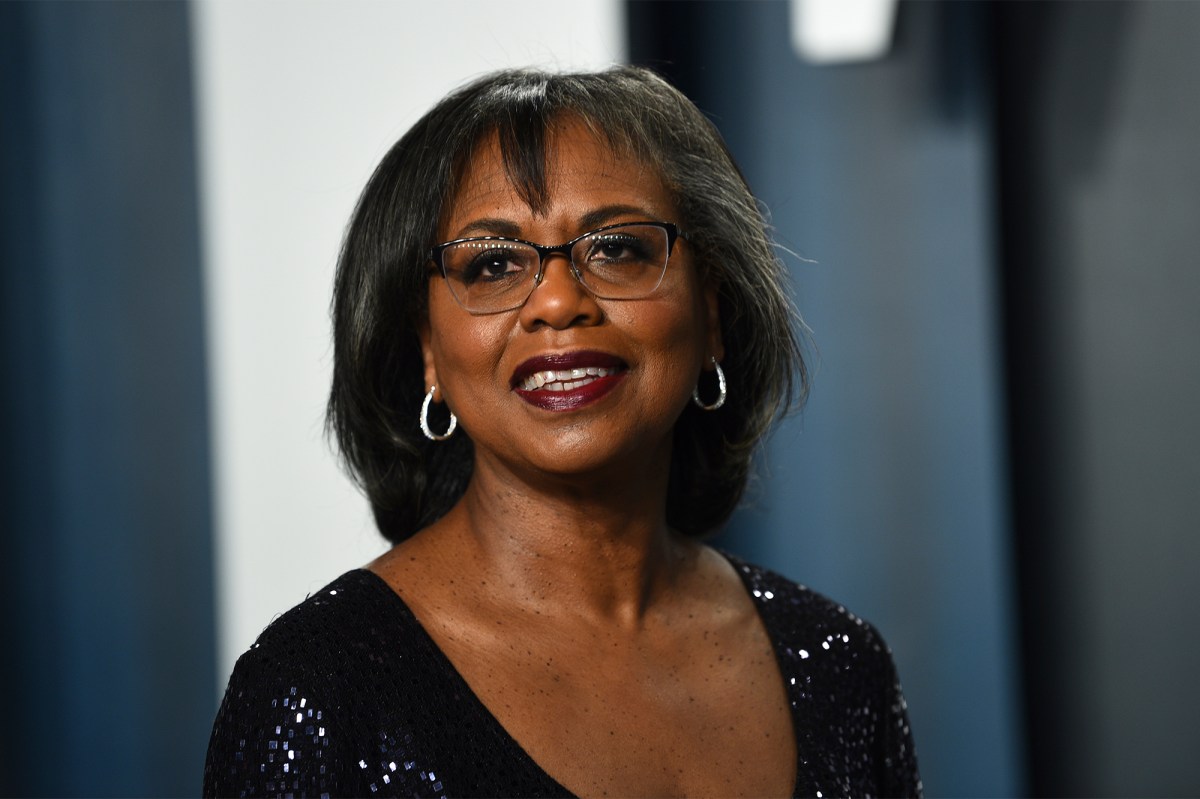 Joe Biden has won an unlikely endorsement: that of Anita Hill, who squared off with the then-senator nearly 30 years ago as she testified on Capitol Hill to being sexually harassed by then-Supreme Court nominee Clarence Thomas.

“Notwithstanding all of his limitations in the past, and the mistakes that he made in the past, notwithstanding those — at this point, between Donald Trump and Joe Biden, I think Joe Biden is the person who should be elected in November,” Hill told CNN.

Hill, who insisted she was harassed by Thomas when they both worked at the US Equal Employment Opportunity Commission, said she’s even willing to work for the Democrat’s administration should he win in November, perhaps focusing on issues involving sexual harassment.

“I want the next president to be somebody that I can go to and talk about the real issues that women, men and non-binary people are experiencing with violence in this country, that’s directed to them because of their gender,” Hill told the network.

Thomas, who was appointed to the Supreme Court, has denied Hill’s harassment allegations.