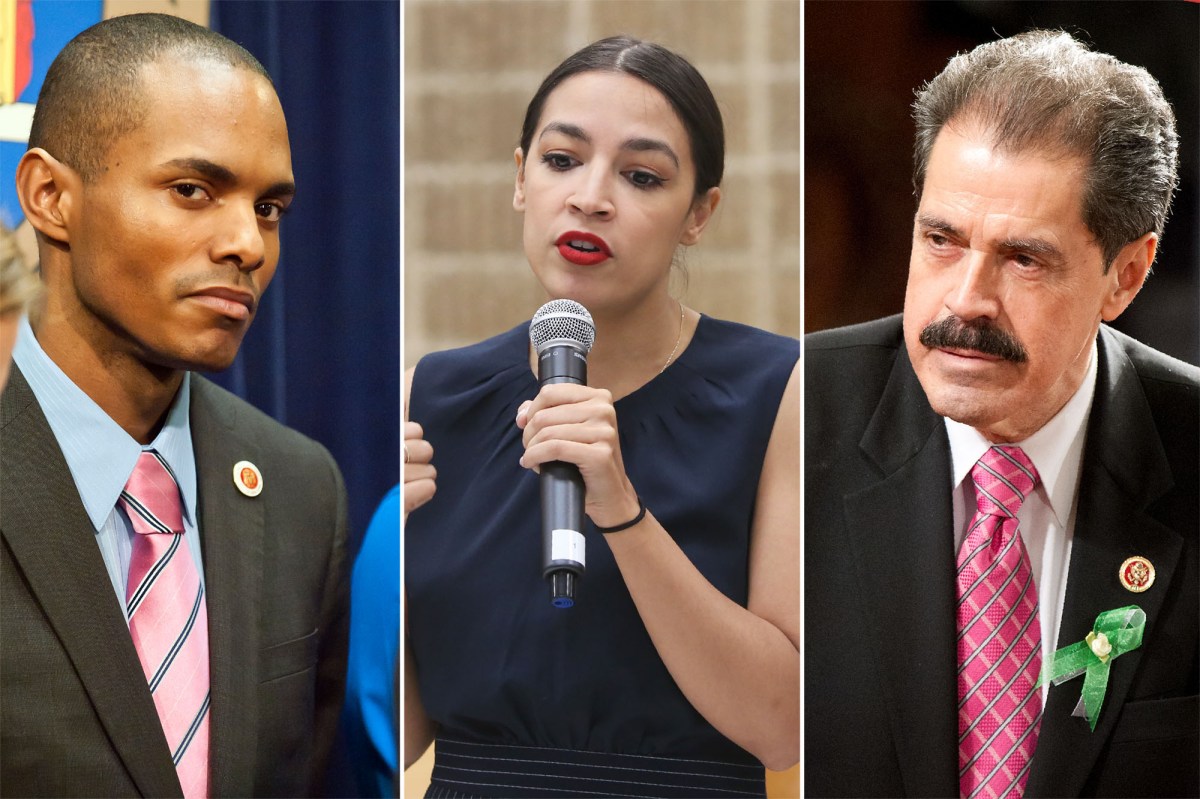 A new bill from Rep. Alexandria Ocasio-Cortez that aims to address the future of Puerto Rico’s territory status is being slammed by a fellow Puerto Rican House Democrat from New York.

Rep. Ocasio-Cortez (D-NY) introduced a bill Tuesday with Rep. Nydia Velázquez (D-NY) offering an unconventional approach for Puerto Rico to decide on its sovereign status: through a convention.

AOC, who is of Puerto Rican descent, and Velázquez, who was born in Puerto Rico, explained in an op-ed published by NBC News that the legislation “would prompt Puerto Rico’s Legislature to create a Status Convention whose delegates would be elected by Puerto Rican voters.

“This body would develop a long-term solution for Puerto Rico’s status, be that statehood, independence, free association or any option other than the current territorial arrangement,” the two lawmakers added.

Rep. José E. Serrano (D-NY), who is also Puerto Rican, took to Twitter after the bill was introduced to voice his disapproval, warning that it would leave major decisions up to “a club of elites” instead of Puerto Rican voters.

“I have always supported an end to the colonial commonwealth status. The horrific inequities and harms of the past few years have made clear why Puerto Rico needs either statehood or independence. But that choice shouldn’t be limited to a club of elites,” he continued.

Previously, island-wide referendums have taken place to determine what citizens would like to see for the future of the territory’s status, which was established as a US territory in 1898.

Serrano, 76, has Parkinson’s disease and is not running for reelection. He has introduced multiple bills that have been unsuccessful on the issue of Puerto Rico’s statehood, most recently in 2019. That bill has languished in the House since October.

Serrano’s likely successor, Ritchie Torres, a New York City Councilman who won the Democratic primary replace him in the heavily blue district, said in a tweet that he agreed.

“Wise words from a public servant of incomparable integrity. I am honored to continue your tradition of advocating for true self-determination through direct elections. All Puerto Ricans, not simply party insiders, should have a voice and a vote!” Torres tweeted in response.