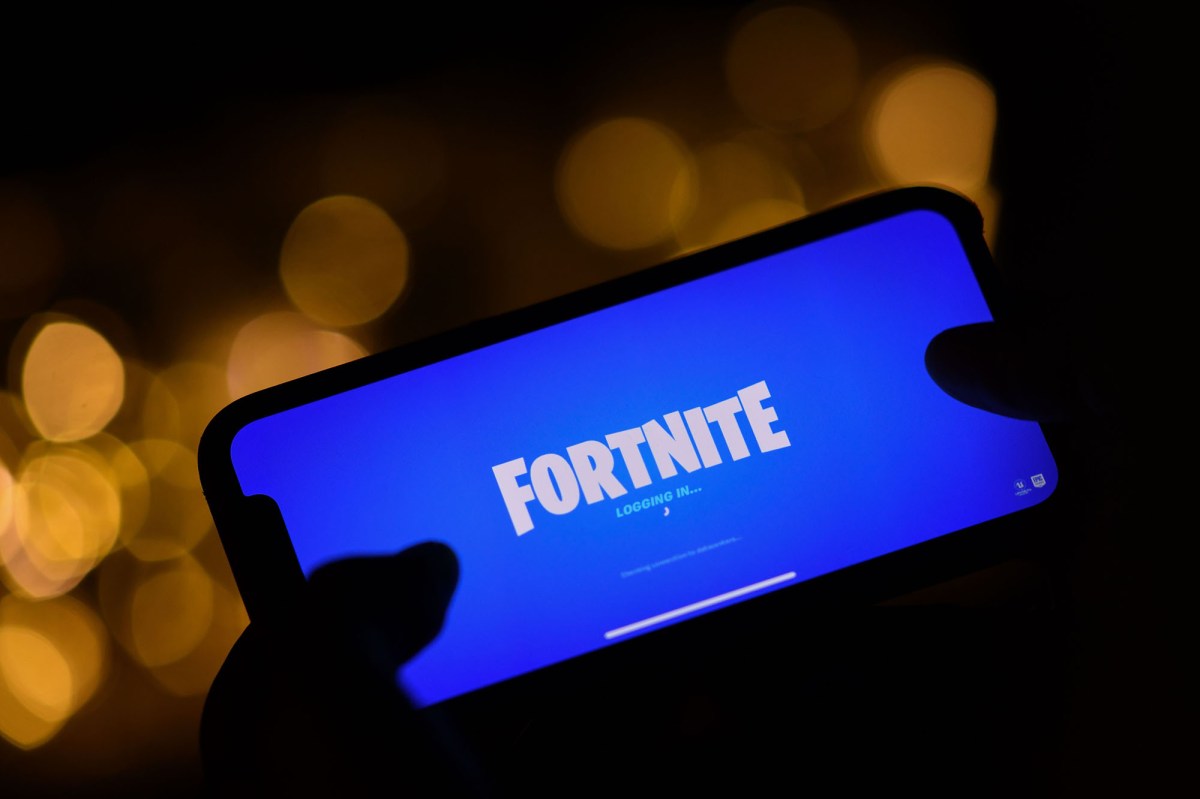 In a major blow to maker of “Fortnite”, Apple has terminated the developer account of Epic Games, yanking all of the company’s titles from its App Store.

The move comes amid a heated legal battle between the two companies which was kickstarted when Epic Games implemented a payments system which would allow it to get around Apple’s steep 30 percent app store fees.

Apple responded by promptly booting the mega-popular “Fortnite” from the App Store.

With Friday’s move, a search for “Epic Games” on the App Store brings up no results, meaning that all of the company’s games — including popular hack-and-slash game “Infinity Blade” — are now impossible to download on the iPhone and iPad.

Spared, however, is Epic’s Unreal Engine, a tool used by game developers and filmmakers to create three-dimensional graphics. A judge earlier this week barred Apple from restricting access to the Unreal Engine as retaliation for Epic’s rule-breaking.

“Epic Games and Apple are at liberty to litigate against each other, but their dispute should not create havoc to bystanders,” the judge wrote in the decision.

Representatives for Apple and Epic did not immediately respond to requests for comment.