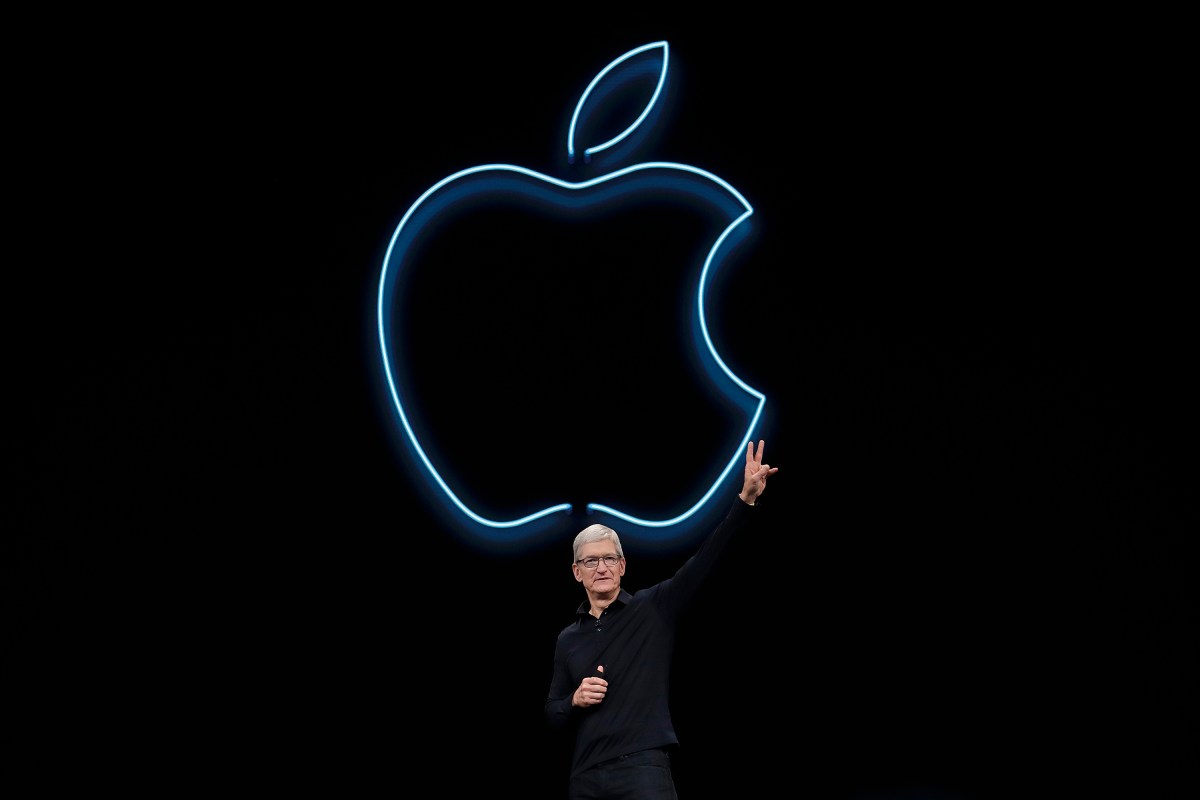 The high-flying shares of Apple and Tesla rose further on Monday, as investors jumped at the opportunity to own shares at more affordable prices after the companies split their stock.

Splitting stocks is a way for companies to make it less expensive to buy individual shares although moves by some retail brokerages to offer slices or fractions of shares to smaller investors has made the impact increasingly marginal.

Shares of the Cupertino, Calif.-based company, which have rallied nearly 30 percent since it announced its surprise 4-for-1 stock split and blockbuster quarterly results on July 30, rose 2.6 percent to $127.99 on Monday.

The rally helped the iPhone maker overtake Saudi Aramco as the world’s most valuable publicly listed company and become the first publicly listed US company to breach $2 trillion in market capitalization.

The electric carmaker followed suit earlier this month by announcing a 5-for-1 split to portion its richly valued stock into smaller chunks, which also took effect on Monday.

Tesla’s stock has surged more than five-fold this year, while shares of General Motors and Ford Motor declined on fallout from the COVID-19 pandemic.

Stock splits have become rare on Wall Street in recent years, with just three S&P 500 members announcing splits in 2020, compared to an average of ten a year over the past decade, according to S&P Dow Jones Indices.