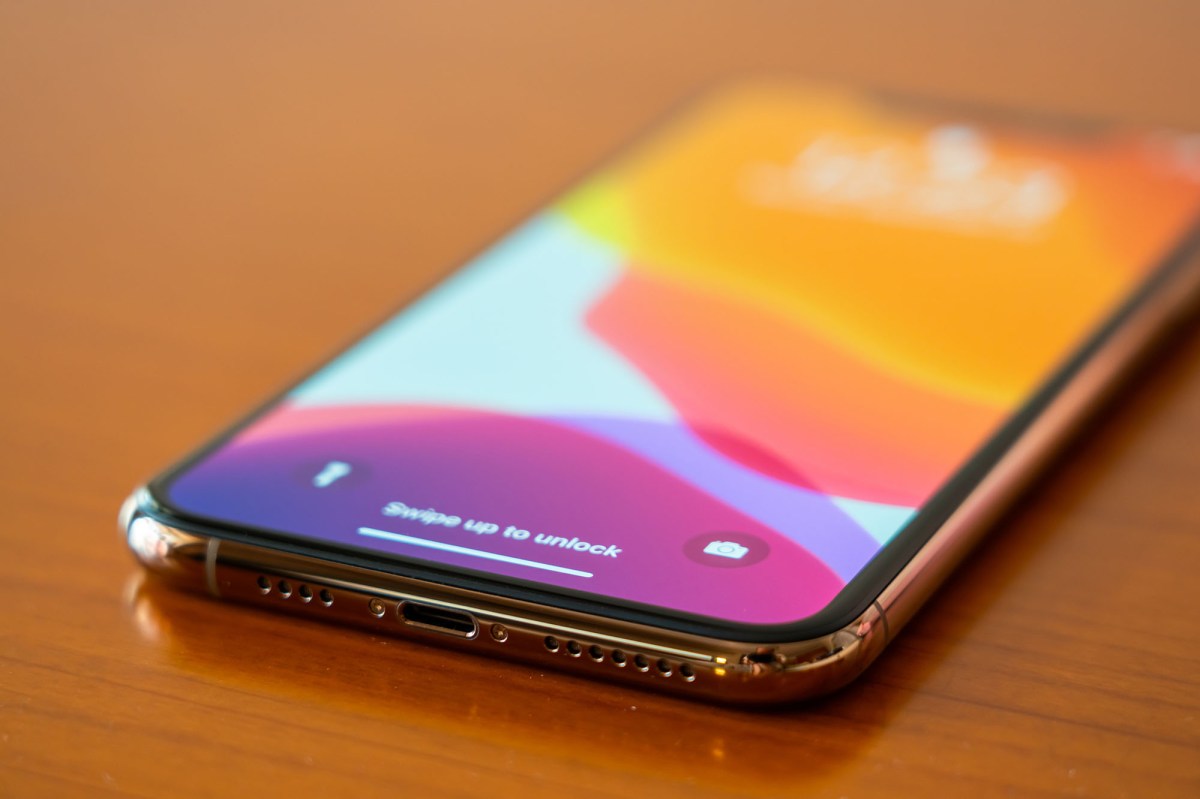 You may need to shell out a pretty penny if you want the fastest new iPhone.

Though the next generation of smartphones from Apple will all feature 5G technology — which will allow them to access a wireless network that promises faster internet and quicker response times than the current LTE models — only the largest model will contain the fastest 5G antenna.

The reason for this, according to Fast Company, is that only the supersized 6.7-inch handsets can fit the battery and antenna necessary to support millimeter-wave 5G.

The smaller iPhone 12 models will have sub-6GHz 5G, which is significantly slower than millimeter-wave, though still much faster than LTE.

Apple has not given any indication of pricing for the new phones, but the current iPhone 11 Pro Max starts at $1,099 for the base configuration.

The company has reportedly been trying to cut costs by reducing the size of its packaging, which will reduce shipping costs. To do this, Apple has scrapped the 18W power adapter that normally comes in the packaging.

Apple will also stop including a complimentary pair of earbuds in the iPhone 12’s packaging in order to increase demand for its already mega-popular AirPods wireless headphones.

Apple has included a free pair of headphones in every box since it released the very first iPhone in 2007.

The Cupertino, Calif.-based tech giant has asked suppliers to make at least 75 million of the next-generation iPhones, according to reports, and expects to move as many as 80 million this year in the all-important holiday shopping season.

It is also preparing to launch two new Apple Watch models, as well as its first-ever over-ear headphones released under the Apple brand rather than Beats.