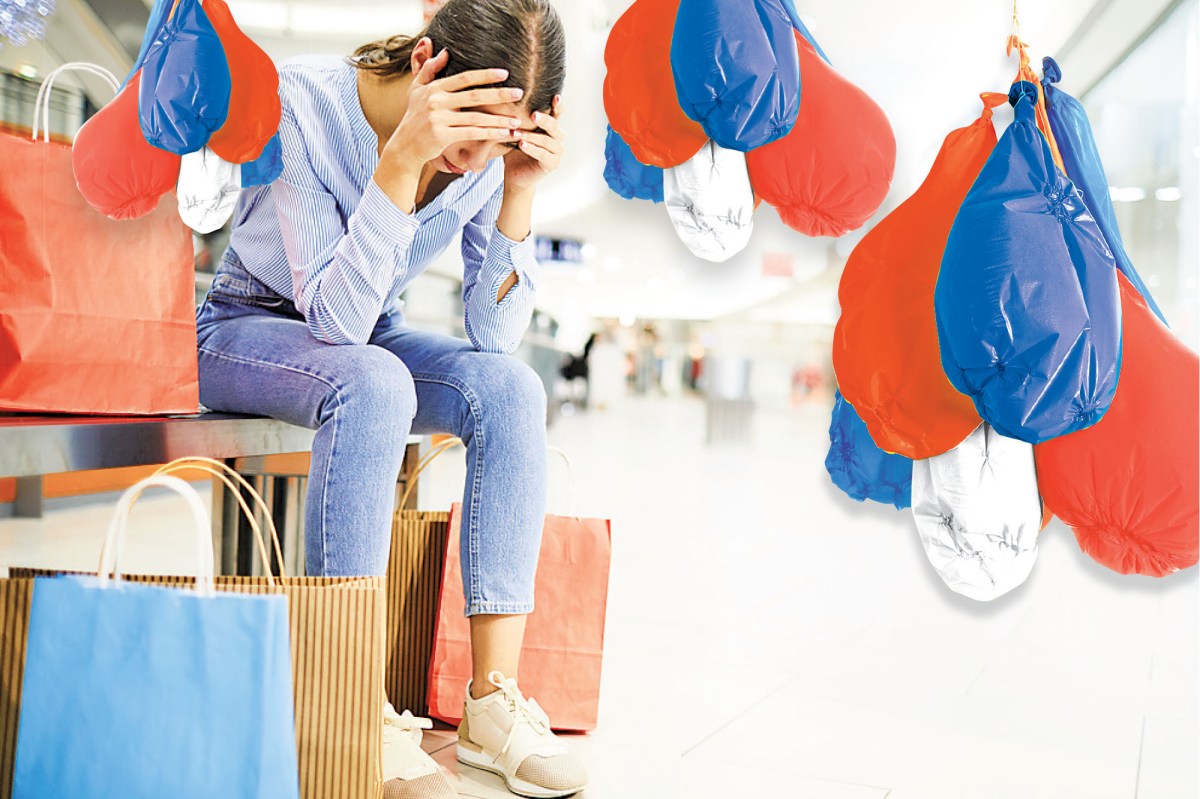 An appliance shortage is gripping the nation — and Labor Day sales are expected to be a major casualty.

Shoppers looking for big-ticket appliances like refrigerators, gas ranges and washer-dryer sets will see downsized, low-key discounting events on the holiday weekend that are likely to disappoint, industry executives say.

The traditional end-of-summer blowout sale will be deflated due to the coronavirus, which is crimping supply at the factory level and sparking a surge in demand from locked-down homeowners who are spending money revamping their houses instead of on restaurants and vacations.

This year, the number was 25, Carey said, adding that washers, dryers and dishwashers weren’t even on the list.

“We are spending 50 percent less on advertising this time of year than we did last year,” Carey told The Post. “If the manufacturers know they can’t fulfill the orders, there is less incentive to try to drive sales at the dealers.”

Yale Appliance, a 97-year-old retailer in Boston, won’t stage a blowout Labor Day sale at all for the first time in decades.

“I am not spending any money on marketing or on Labor Day promotions,” said Chief Executive Steve Sheinkopf. “We are not going to over-promote the things we can’t get.”

Because of the pandemic, most appliance factories and warehouses in the United States and abroad are operating at 50 percent capacity. Employees at LG’s washing-machine factory in Clarksville, Tenn., have been working in staggered shifts since late March. Production pauses hit the plant for two weeks in April, and it was closed several weekends for extra disinfecting, LG spokesman John Taylor said.

“We are not over the hump yet,” Taylor said. “The shortages and high demand is expected to continue for several more months.”

Manufacturers are making some headway working through back orders, according to data from the Association of Home Appliance Manufacturers. Shipments of major appliances year-to-date were down 7 percent in June — an improvement from 10 percent in May.

Nevertheless, shipments from major brands like Bosch, LG, Samsung, Whirlpool and GE remain spotty, with refrigerators, washers and dryers, air conditioners and dehumidifiers especially hard to get. Refrigerator shipments were down 10 percent in June, while freezers were down 13.4 percent. Electric stoves were down 7 percent over the same period, according to AHAM.

The shortages aren’t immediately obvious for shoppers browsing Web sites of retailers like Home Depot, Lowe’s and PC Richard & Son, which appear to show in-stock appliances. But that changes when they’re ready to check out and secure a delivery date.

“When you look online it appears that there are all these items to choose from, but it’s absolutely not the case,” said Boston resident Shoshanna Erlich, who was shopping for a new refrigerator in July after her old one broke down. “The moment of truth is when you ask for a delivery date.”

Erlich bought a new refrigerator in early July from a big box store she declined to identify, but it was delivered to the wrong address, and the store couldn’t deliver a replacement until Sept. 2. She canceled the order and scored a $1,600 KitchenAid from Yale Appliances, which had just three refrigerators in stock that met her specifications.

Discounts aren’t necessarily a sign of availability. This past week, a 27-cubic-foot, stainless-steel Samsung refrigerator was being advertised as a “best seller” by Home Depot and offered at a 10 percent discount, for $1,258. But it was on back order until Oct. 31, according to the retailer’s Web site.

“It’s important for people to be on waiting lists and not to wait for back orders,” said Sandy Tau, owner of AHC Appliances of Cedarhurst, NY. “Sales are generally motivated by excess inventory, but we don’t have that this year.”

Even the well-connected are having to stand in line. Carey, of Designer Appliances, waited two months for his GE washer and dryer to be delivered to his new house last week. And he still can’t hook up his stove because he’s waiting for an over-the-range microwave that serves as the ventilation system.

“Every day, I check with the manufacturer and I have an ETA that keeps changing,” he said.