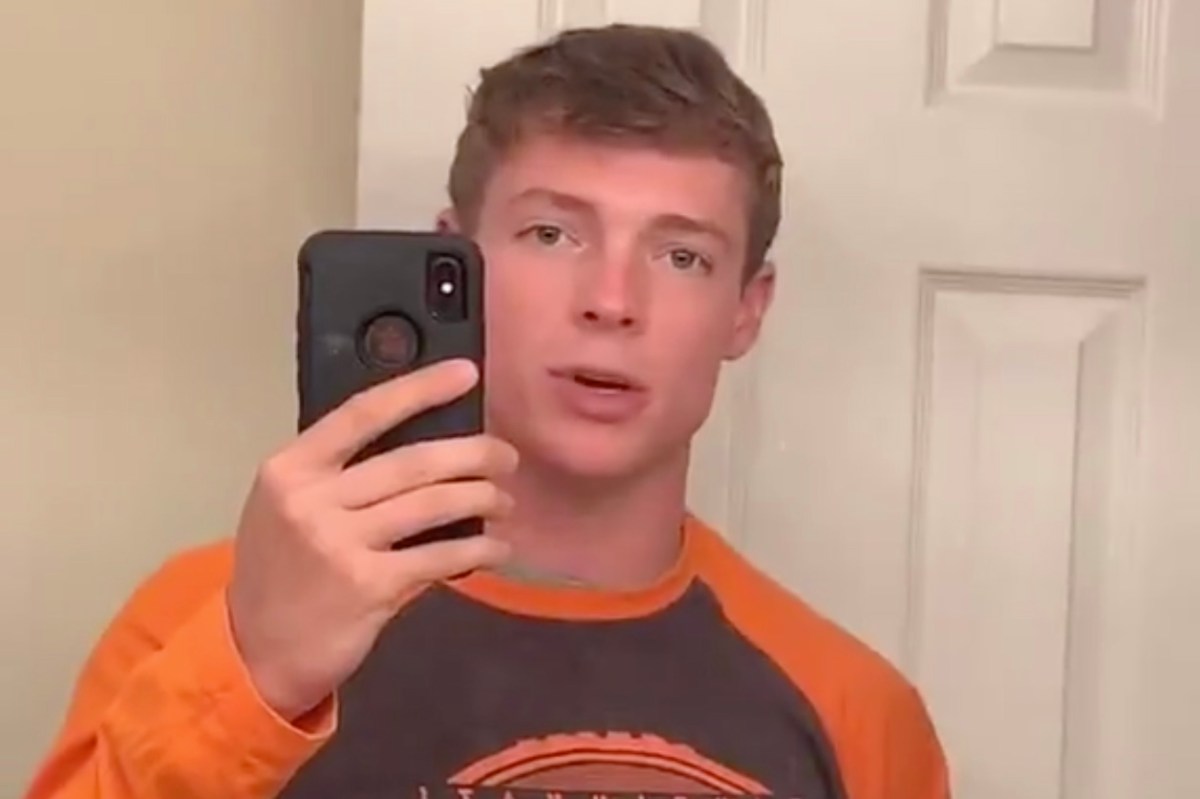 An Army soldier was suspended from his duties on Monday pending an investigation into a “vile” TikTok video in which he joked about Jewish people being incinerated in gas chambers during the Holocaust, officials said.

Second Lieutenant Nathan Freihofer, a field artillery officer stationed at Fort Stewart, Georgia, shared the obscene clip with his 3.1 million followers on Friday, before his account was deactivated, according to the Military Times.

The 23-year-old officer then admonished viewers, saying: “If you get offended, get the f–k out because it’s a joke. Don’t be a p—y.”

The 3rd Infantry Division added that “the Soldier has been suspended of any and all leadership authorities effective immediately,” pending the result of the investigation.

“The statements made in the video are not indicative of the values we live by, and there is no place for racism or bigotry in our Army or our country,” the tweet said.

Army regulations state that soldiers are responsible for all content they publish and must apply a “Think, Type, Post” policy of only posting messages that “demonstrate dignity and respect for self and others,” according to Task and Purpose, which first reported on the video.

Freihofer runs popular social media accounts, including on Instagram, where he has a quarter-million followers. He typically posted footage of himself making vulgar comments, usually while standing in his bathroom, or weightlifting videos, as well as some photos in uniform, according to reports.

But his most recent video set off a firestorm on Twitter after it was posted by Paul Szoldra, the editor in chief of Task and Purpose.

Szoldra said he learned about the clip from a fellow officer, who said, “My 97 year old WW2 veteran grandfather helped liberate Dachau and would even now knock this kid’s teeth in with ease.”

“Such an individual has no place within our military.”

Michael Grinston, Sgt. Major of the Army, also condemned Freihofer’s comments on Twitter, writing, “This is completely unacceptable. On social media or not, racist jokes are racist. Period.”

The Auschwitz Museum called out the way Freihofer had framed the supposed joke, pointing out how US soldiers liberated concentration and labor camps at the end of World War II.

“He wrote: ‘For legal reasons this is a joke,’” the account tweeted. “What about moral reasons & respect? Would he look into the eyes of Survivors liberated by [the U.S. Army] and tell them this?”

“Nathan, if you see this, take this lesson to learn why you hurt real people & their memory.”