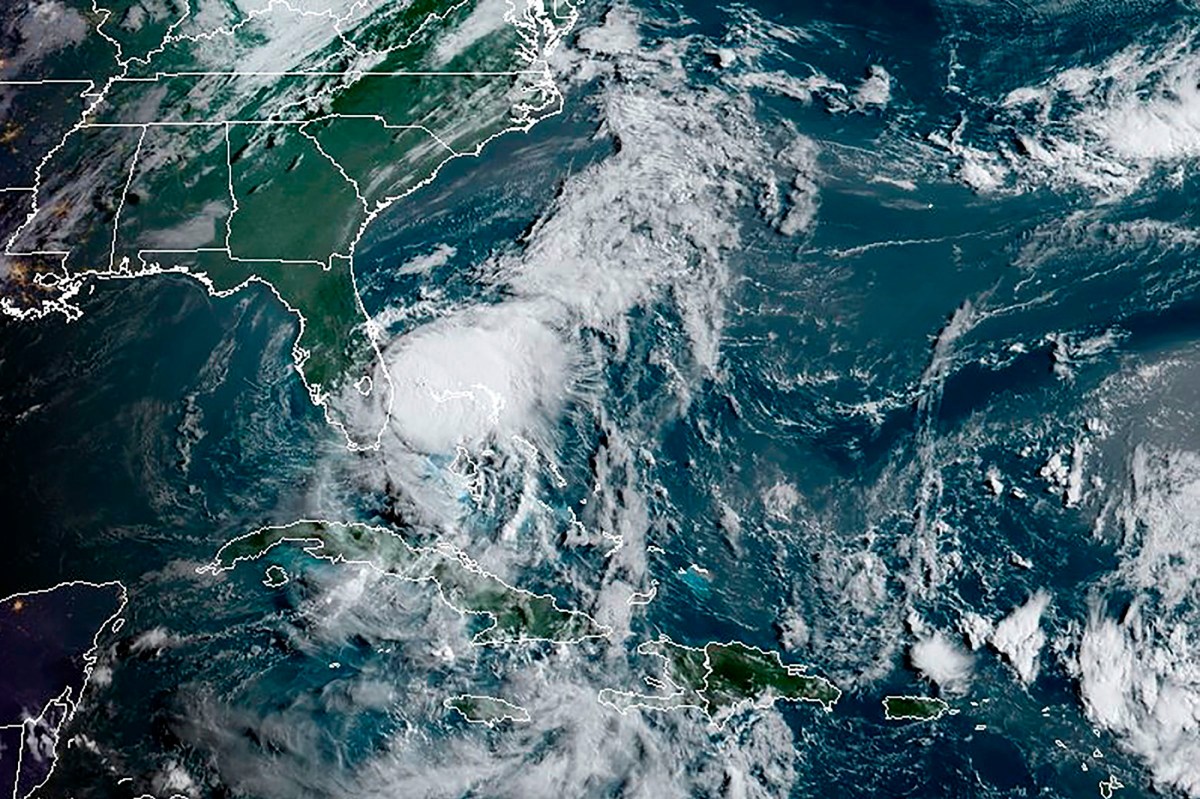 “While the hurricane season is officially six months long (from June-November), the Atlantic season is extremely peaked, in that most storms form in a tight window,” Klotzbach told Fox News via email. “What typically keeps the season relatively quiet from June through mid-August is that sea surface temperatures are relatively cool (in the eastern tropical Atlantic) and there is quite a bit of dry air around. This can be often seen in Saharan dust outbreaks.”

However, hurricanes need their “fuel source” of warm ocean water, according to Klotzbach. “Too much dry air squelches thunderstorm development, which is the building blocks of the hurricanes,” he added.

“By mid to late August, the sea surface temperatures have warmed, and Saharan dust outbreaks become weaker,” the scientist explained. “While sea surface temperatures remain elevated well into October, vertical wind shear gets pretty strong in the eastern and central tropical Atlantic in early October. Too much shear tears apart hurricanes as they’re trying to develop and intensify.”

The 2020 Atlantic hurricane season is already an active, and forecasters predict several more named storms are on the way.

So far, Cristobal, Danielle, Edouard, Fay, Gonzalo, Hanna, Isaias, Josephine and Kyle have set records for being the earliest named Atlantic storms of their respective place in the alphabet. Only Hanna and Isaias have developed into hurricanes. Isaias weakened into a tropical storm before it hit the northeastern U.S.

Before Kyle, the earliest “K-named” storm was Katrina, which formed Aug. 24, 2005, Klotzbach told the Associated Press.

In a subsequent tweet on Thursday, Klotzbach noted that Tropical Depression 14 has formed in the Western Caribbean. “The next Atlantic named storm in 2020 will be #Laura. Current Atlantic record for earliest ‘L’ storm is Luis on August 29, 1995,” he added.

A tropical depression is a tropical cyclone with “maximum sustained surface winds (one-minute average) of 38 mph (33 knots) or less,” according to the National Weather Service.

The National Weather Service says that a tropical depression, dubbed Tropical Depression 13, is heading toward Florida.

“South Florida is still in the forecast cone of Depression 13, but there is still high uncertainty to determine what, if any, impacts this system may have on South Florida at this time,” NWS Miami tweeted early Thursday.