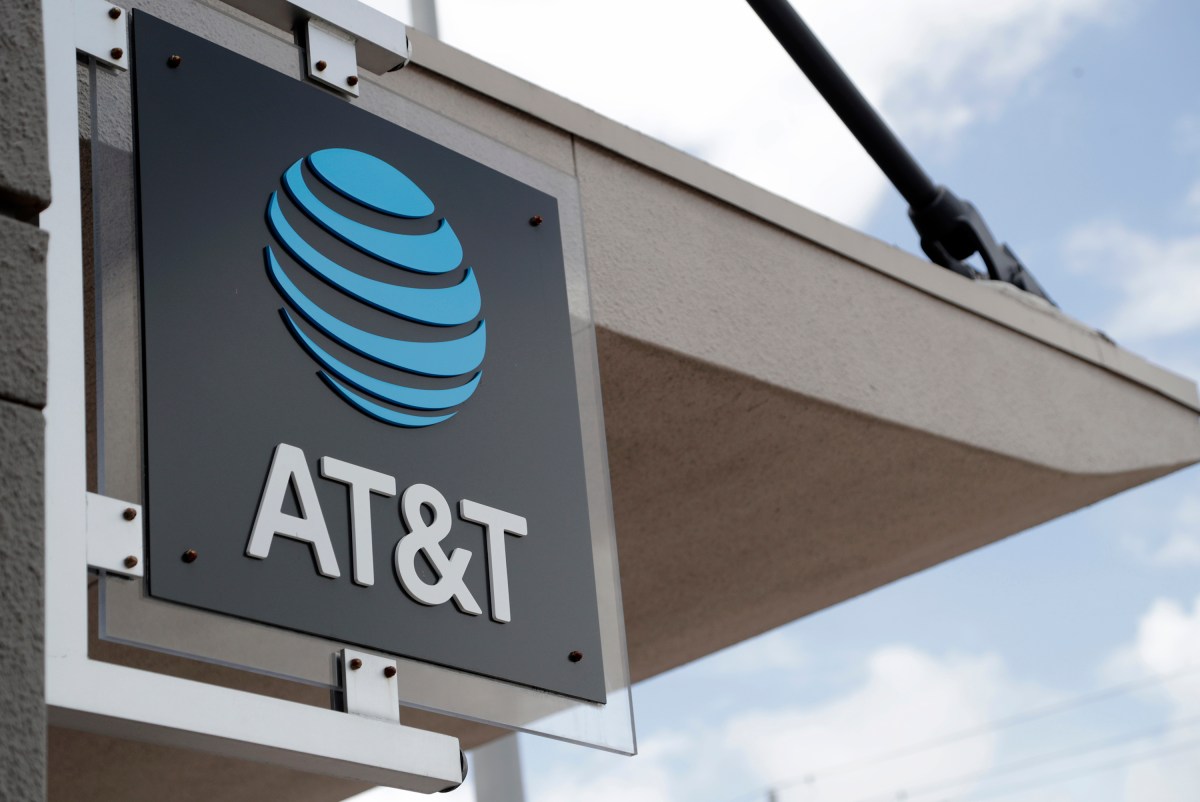 AT&T’s Chief Executive Officer John Stankey continues to look to slim down the telecom and entertainment giant as the coronavirus slams its businesses.

The telecom company that also owns HBO is in early talks to sell a digital advertising unit that it bought for $1.6 billion in 2018, The Wall Street Journal said, adding that the telecom is expected to fetch no more than $1.6 billion for Xandr.

The news follows reports that AT&T is also shopping its ailing pay TV business, DirecTV, which it bought in 2015 for $49 billion.

The parent to Hollywood’s Warner Bros. Studios declined to comment.

For the last two years, AT&T, which entered the second half of 2020 with $152 million in debt, has touted Xandr as central to its plan to challenge heavyweights such as Alphabet’s Google for a piece of the multibillion-dollar digital ad marketplace. AT&T had been positioning Xandr as the linchpin of its efforts to build an advanced TV advertising business as the medium moved online to streaming services.

But the pandemic has squeezed AT&T’s advertising and entertainment businesses, cutting into its second-quarter earnings by $830 million.

With ad spend sharply down across the industry, AT&T folded Xandr into its WarnerMedia unit in April, and more recently began reorganizing the entertainment arm and its all-important streaming service HBO Max, which it launched on May 27.