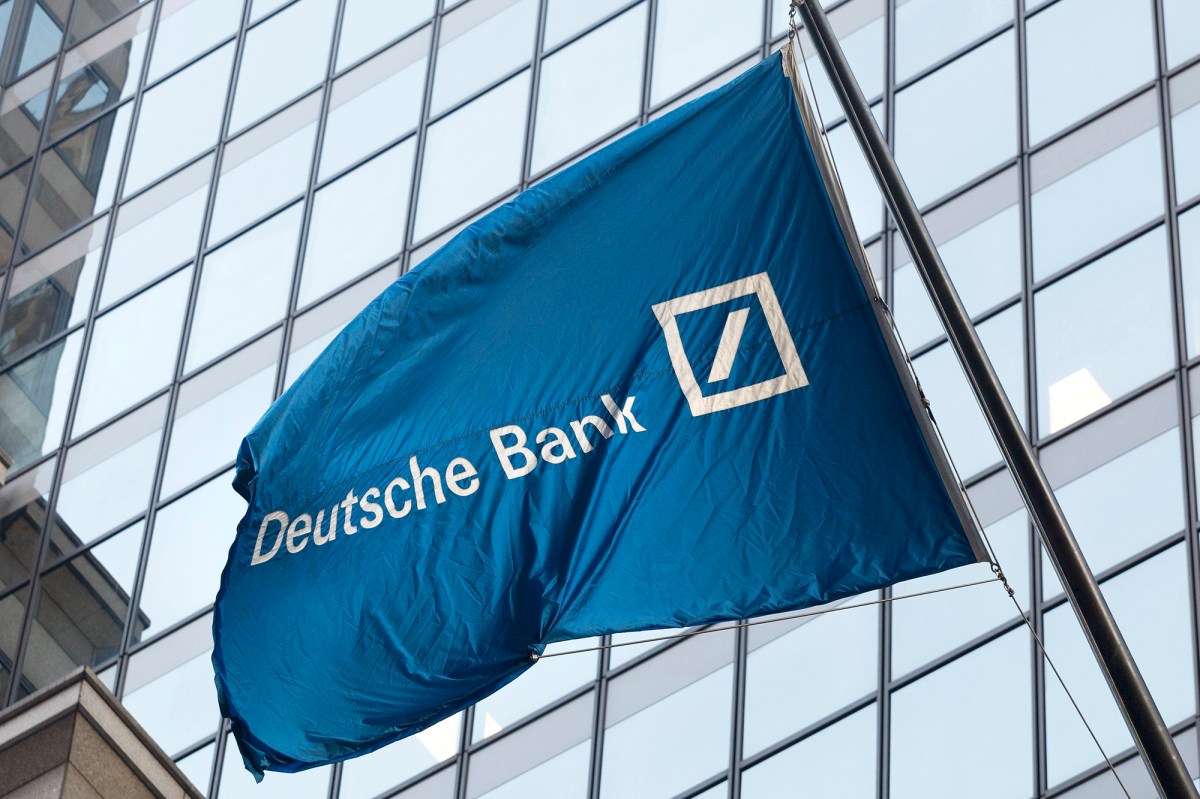 Major banks’ stock prices sank Monday after news reports detailed how they allegedly moved huge sums of money for criminals around the world.

Shares in finance giants Deutsche Bank, JPMorgan Chase and HSBC tumbled after the revelations that they and others handled more than $2 trillion in sketchy transactions linked to drug dealers, terrorists, human traffickers and other illicit operations, according to secret documents obtained by BuzzFeed News.

The banks reportedly flagged the transactions in more than 2,100 “suspicious activity reports” filed from 1999 to 2017. Banks file those reports with the US’s Financial Crimes Enforcement Network when there are signs of money laundering or other potential crimes — but they went ahead with most of these transactions anyway, collecting fees in the process, BuzzFeed reported.

Deutsche Bank alone disclosed more than $1.3 trillion in suspect transactions over that time period, while JPMorgan was responsible for about $514 billion, according to the International Consortium of Investigative Journalists, which collaborated with BuzzFeed on the investigation.

Germany-based Deutsche’s shares dropped as much as 9 percent to $8.27 Monday morning, while New York-based JPMorgan’s dropped 4.4 percent to an intraday low of $93.95.

London-based HSBC saw its New York-listed stock fall as much as 6.4 percent to $18.45 after BuzzFeed reported that it facilitated money movements for a Ponzi scheme, a firm tied to drug kingpins and a company that played a key role in a Russian money-laundering scheme.

The suspicious activity reports BuzzFeed obtained are highly sensitive documents based on the concerns of banks’ internal watchdogs, but are not necessarily evidence of a crime, according to the ICIJ.

The Financial Crimes Enforcement Network released a statement earlier this month in advance of the BuzzFeed report, saying the “unauthorized disclosure” of the reports “is a crime that can impact the national security of the United States, compromise law enforcement investigations, and threaten the safety and security of the institutions and individuals who file such reports.”

In response to the reporting, the banks said they have made significant efforts to fight money laundering and other financial crimes. HSBC told BuzzFeed that it “is a much safer institution” than it was in 2012, when it pledged to step up its anti-crime efforts in an agreement with the feds.

“We learnt from our mistakes, systematically tackled the issues and made changes to our business perimeter, our controls, and our personnel,” Deutsche Bank told the outlet in a statement.