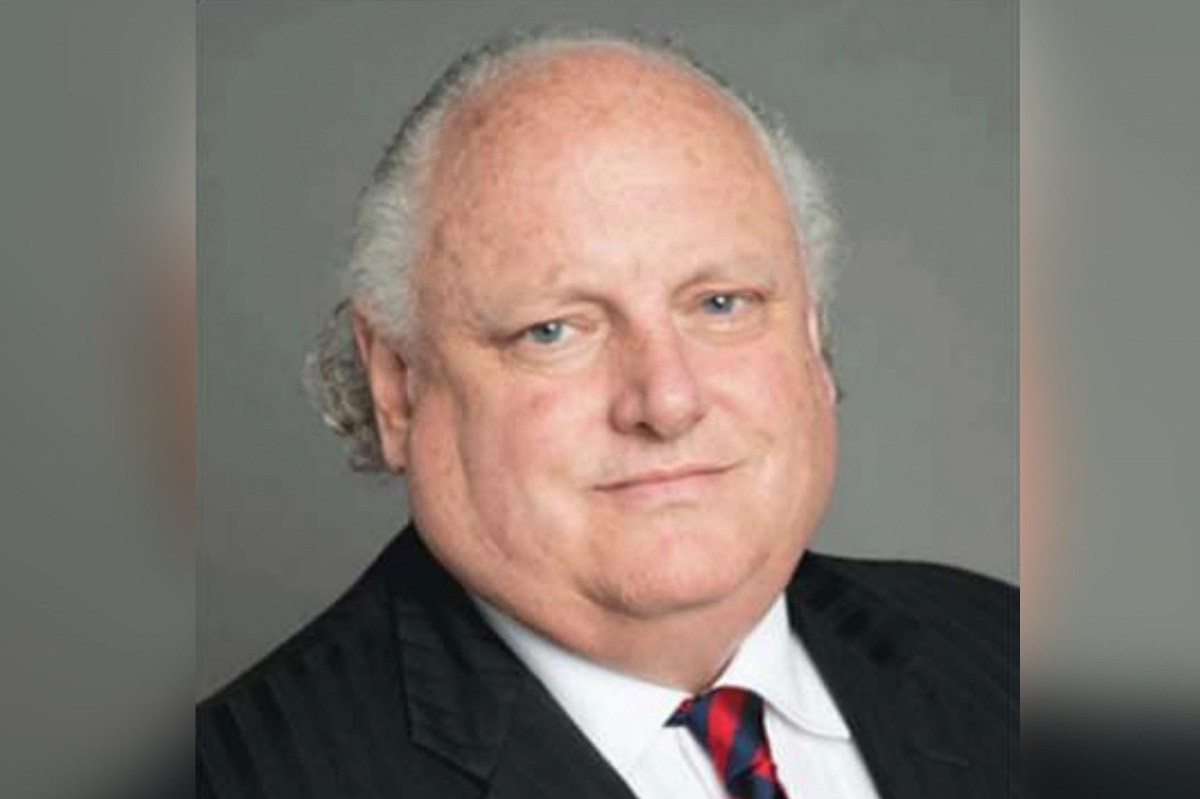 Logan Williams, who worked as a first-year analyst in the New York office of Marathon Capital, claims that her ex-boss, managing director Chuck Hinckley, regularly screamed at her to “shut up,” shared unwelcome details about his sex life and got too close to her at the office during the pandemic.

Williams, a Coast Guard veteran and Columbia grad, also names Marathon’s chief executive Ted Brandt in the complaint filed in the US Southern District of New York, claiming he ran a “boy’s club” at Marathon, which had 10 men and no women on its senior leadership team.

While one director called Williams “little missy,” another told her she needed to be “more ladylike,” according to court papers. She was also “inappropriately ogled by a supervisor” at the firm who, according to the suit, “just stared at her breasts during conversations.” Brandt himself asked Williams to “invite her model friends to the firm’s Christmas party,” the suit claims.

Williams claims Hinckley regularly complained that his wife no longer had sex with him, making him a regular user of so-called “sugar daddy” sex web sites. Throughout the pandemic, Williams says she went into the office to work with Hinckley. He lived in Connecticut but during the week stayed in a New York hotel, which he allegedly used to “entertain prostitutes,” according to the suit.

On July 13, Williams allegedly texted Brandt and operating chief Philippe Lavertu that she planned to work from home more because Hinckley had forced her to share an office and followed her if she moved around, invading her space.

As Hinckley was “desperately trying to push his penis back into his pants with his left hand,” the suit claims he “was simultaneously moving his computer mouse with his right hand, apparently in an effort to close whatever was open (probably pornography) on his screen.”

A short time after, Hinckley “called out to Ms. Williams and – acting like nothing had happened – insisted that she sit down with him to discuss work matters with her for over an hour,” according to the suit.

Williams attached to her complaint text messages she claims show that she immediately reached out to multiple people about the incident. “Pants down and all?” one managing director replied. “Hostile work environment.” “Omg hahaha,” another executive replied.

Williams also contends that she reported the incident to senior management and HR, prompting an investigation.

“It is unfortunate that our former employee has resorted to making baseless allegations that are nothing more than a desperate attempt to extract an undue payment,” a Marathon spokesperson said in a statement, declining to comment further.

Efforts to reach Hinckley for comment were unsuccessful. His bio is no longer listed on the firm’s website and his LinkedIn account has also been removed. Hinckley is no longer employed at the firm, according to Williams’ attorney, Michael Willemin of Wigdor LLP.