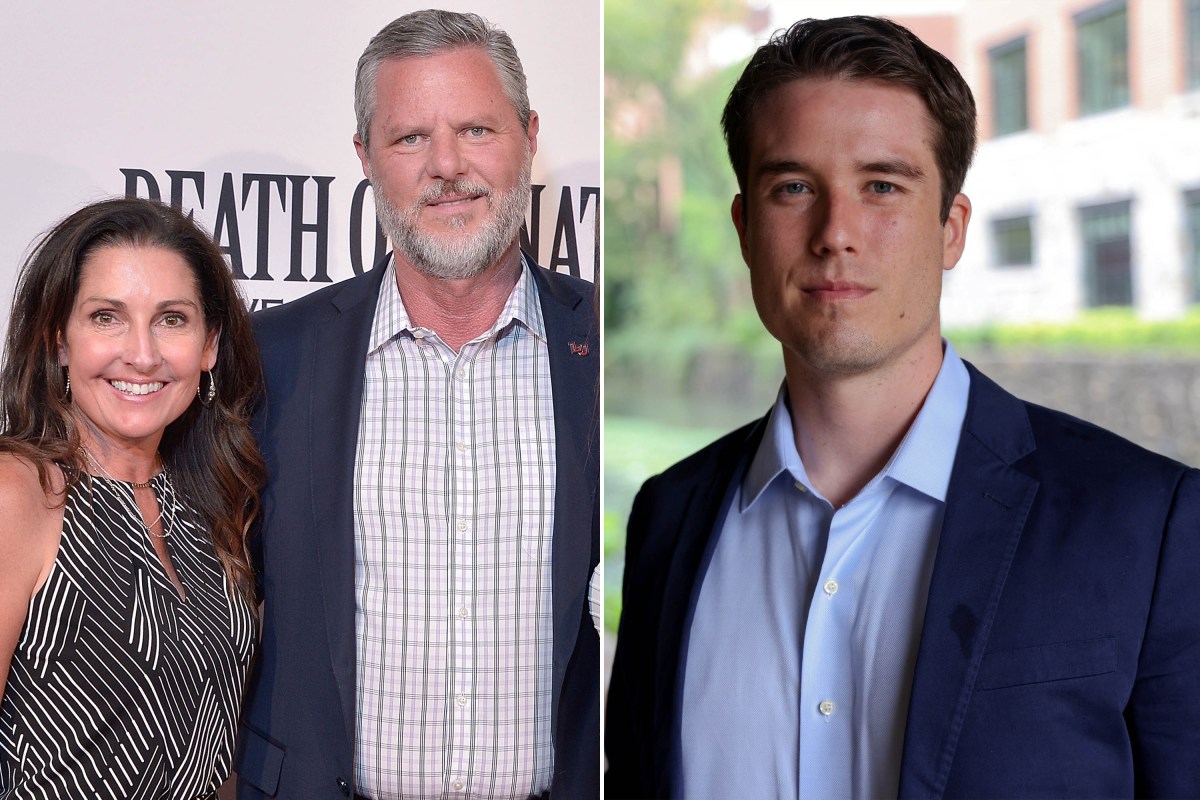 Becki Falwell claimed Tuesday that she and the husband she cheated on, evangelical leader Jerry Falwell Jr., are “more in love than ever” — and insists he never watched her have sex with her much younger lover.

“We have the strongest relationship, and Jerry is the most forgiving person I’ve ever met,” said Becki, 53, who began an extramarital affair with a Miami pool boy around 2012 — trysts that allegedly excited her spying evangelical hubby.

Becki denied to the Washington Post that her husband ever watched her have sex with pool boy Giancarlo Granda, 29.

Her comments come two days after Jerry Falwell, 58 — a real-estate developer and the now-former head of conservative Liberty University — revealed details of his wife’s affair with Granda. Jerry said the fling was brief and didn’t involve him — and that Granda had been trying to extort the pair over it ever since.

Granda has said Jerry — the son of late famous televangelist Jerry Falwell Sr. — not only knew about the affair, he enjoyed watching Granda and Becki have sex. Granda has denied any extortion attempts.