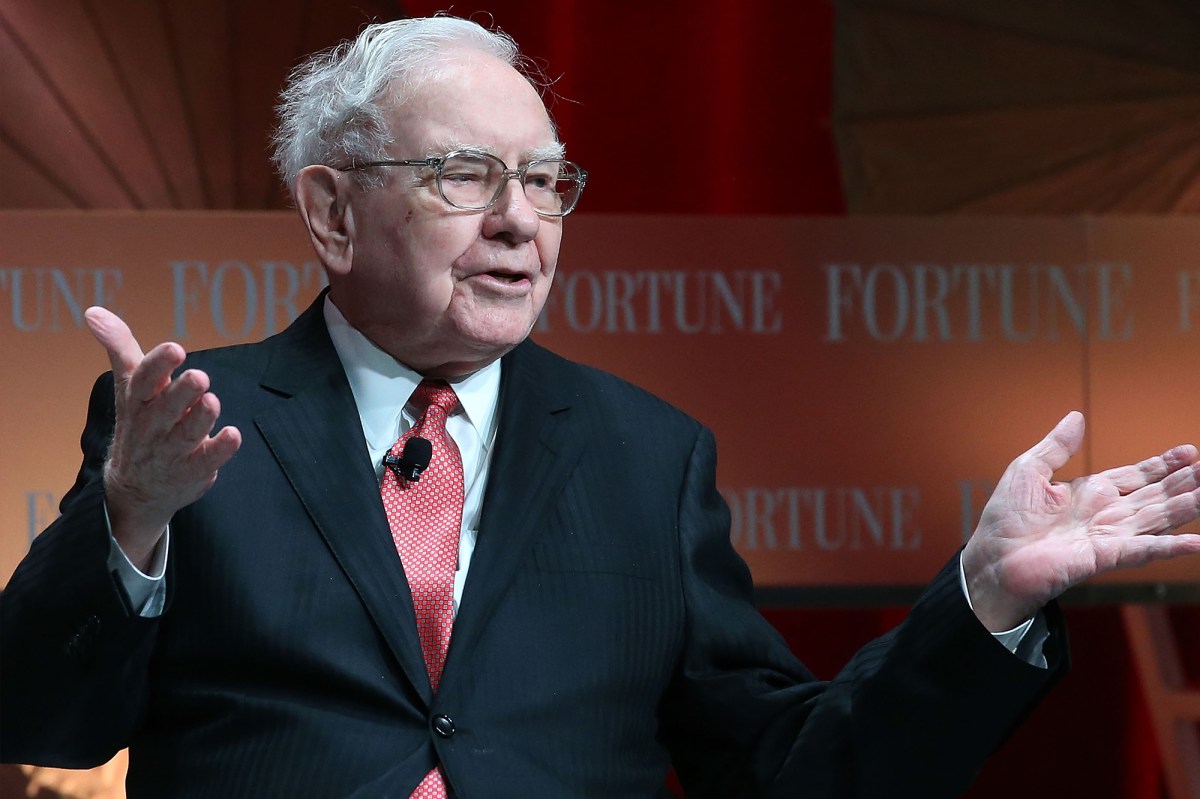 Warren Buffett got himself a $6 billion birthday present.

The billionaire investor’s Berkshire Hathaway conglomerate revealed Sunday — on the Oracle of Omaha’s 90th birthday — that it bought stakes of slightly more than 5 percent in each of Japan’s top five trading companies.

Berkshire said it had amassed long-term investments in Itochu, Marubeni, Mitsubishi, Mitsui and Sumitomo over the course of about a year. The trading houses, known as “sogo shosha” in Japan, are international conglomerates that deal in a wide range of industries from food and clothes to shipping and commodities.

“The five major trading companies have many joint ventures throughout the world and are likely to have more of these partnerships,” Buffett said in a statement. “I hope that in the future there may be opportunities of mutual benefit.”

Berkshire said it may increase its stake in any of the five firms to a maximum of 9.9 percent. The Nebraska-based company called the investments passive, similar to its large stakes in American giants such as Coca-Cola and American Express.

The trading companies’ Tokyo-listed shares jumped anywhere from about 4.2 to roughly 9.5 percent Monday on news of Berkshire’s investments, which are worth an estimated 700 billion yen, or about $6.6 billion, according to Reuters calculations.

Itochu chairman Masahiro Okafuji told media outlets that Buffett’s investment could help revitalize the historic trading house industry. Itochu is the only one of the five companies whose stock trades above book value, meaning its market capitalization is bigger than the value of its assets.

“It is welcome news that one of the world’s leading investors has shown an interest in Japanese stocks — especially trading companies’ stocks — which have lagged behind international markets,” Okafuji said, according to The Wall Street Journal.

Buffett — the world’s sixth-richest person with a net worth of $82.6 billion, according to Bloomberg — made headlines in May when he dumped his stakes in the four major US airlines amid the coronavirus pandemic, which battered the travel industry.

He also raised eyebrows this month by cutting his investments in banks such as Goldman Sachs and JPMorgan Chase while snapping up more than 20 million shares of mining giant Barrick Gold Corp.