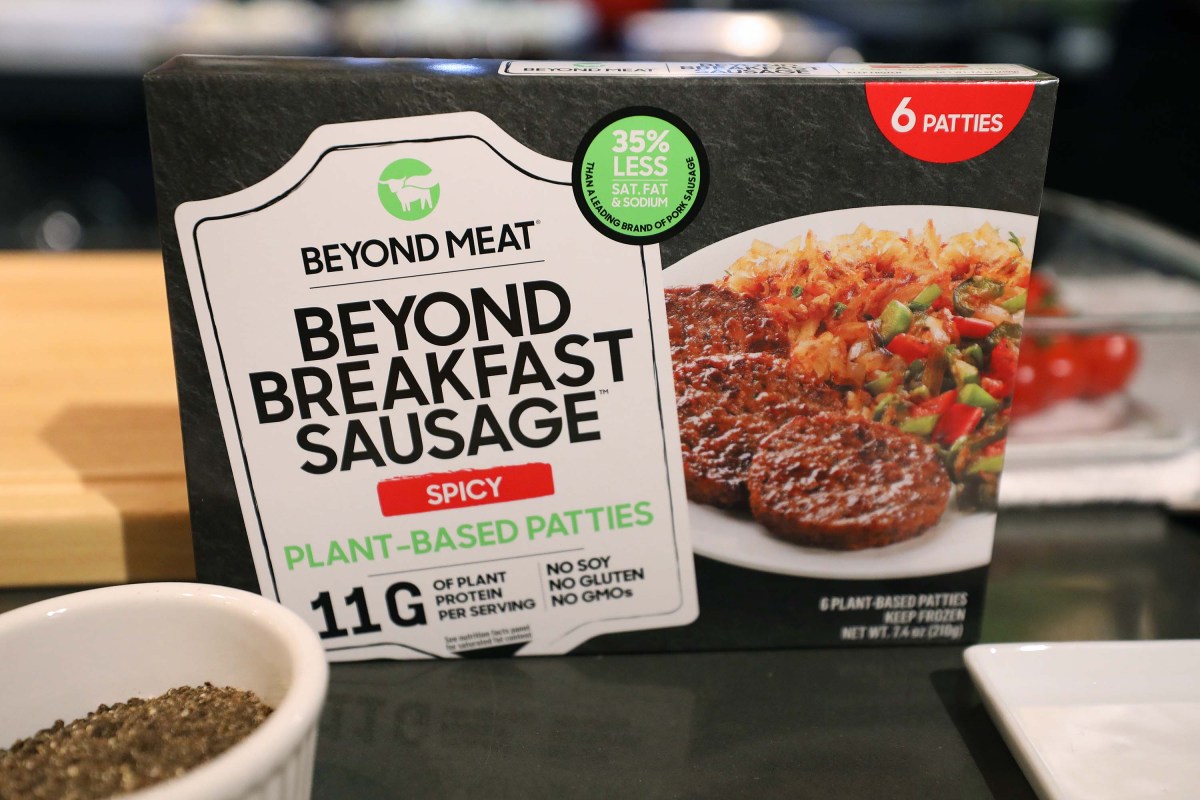 Plant-based meat company Beyond Meat said on Monday it would start selling its frozen breakfast sausage patties at 5,000 more stores, including Kroger, Walmart and Publix in the US, by the end of September.

California-based Beyond Meat, for which about half of its global sales came from restaurants, has had to reroute its products — plant-based patties, chicken and sausages — to retailers such as Walmart and Costco, to keep sales humming during coronavirus-led restaurant closures.

“Following the initial release of our Beyond Breakfast Sausage Patties at retailers earlier this year, we heard an enthusiastic and overwhelmingly positive response from consumers who asked for increased availability,” Chuck Muth, chief growth officer, said.

The company launched the Beyond Breakfast Sausage patty, meant to taste like pork breakfast sausage patties, at select stores in March. The addition of 5,000 more stores will result in doubling of distribution of these products, the company said.

Demand for plant-based meat alternatives has continued to surge during the pandemic with Nielsen data showing that unit sales for fully cooked plant-based alternatives jumped 25 percent in the four weeks to Aug. 22. In the April-June period, the sales were up 31.4 percent.

This has helped the company’s shares nearly double this year to $149, in sharp contrast to the broader S&P 500 index, which is down 1.9 percent.

While this helped US retail sales nearly triple to about $90 million in its most recent quarter, increased coronavirus-related costs as well as a sharp slump in sales at restaurants led to Beyond Meat posting a $10 million net loss.