Biden snaps at reporter questioning his cognitive abilities: ‘Are you a junkie?’ 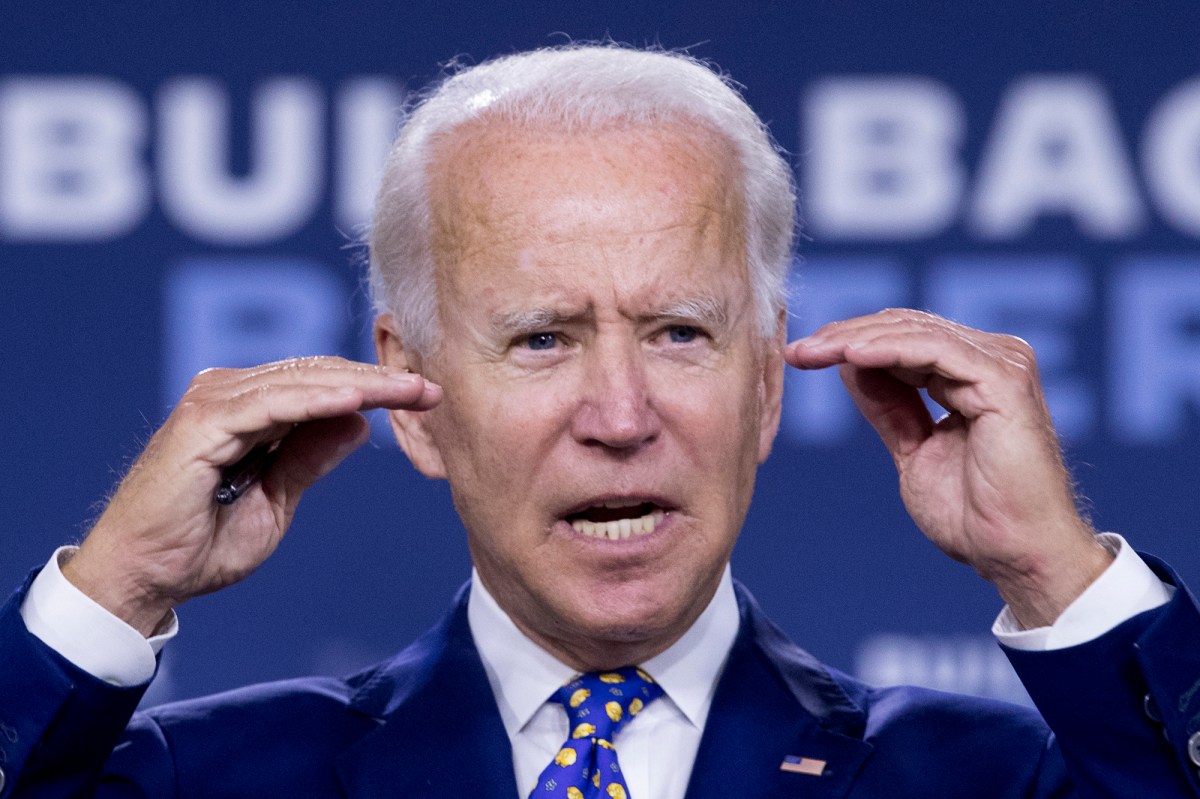 An irritated Joe Biden snapped at a reporter when pressed Wednesday on whether he had taken a cognitive test — defensively asking the interviewer if he was a junkie and tested for cocaine use.

The 77-year-old Democratic presidential nominee also confirmed he has never taken a cognitive test, countering remarks he made in June where he said he was “constantly tested” for mental decline.

The heated exchange happened during an interview with CBS correspondent Errol Barnett who asked Biden to clarify if he had taken a test to measure his mental acuity.

“No, I haven’t taken a test. Why the hell would I take a test?” a defensive Biden asked.

“Come on, man. That’s like saying to you, before you got on this program, if you had to take a test where you’re taking cocaine or not. What do you think, huh? Are you a junkie?”

Biden continued scoffing as Barnett asked him what he thought of Trump, 74, making his mental state an issue for voters.

But the gaffe- and stunner-prone former veep stumbled over his words as he tried to make his case.

“I am very willing to let the American public judge my personal and mental fil- my physical as well as my mental fil- my fitness and to make a judgment about who I am,” he said.

During a press conference in June where he took questions for the first time in three months, Biden told reporters he was “constantly tested” for cognitive decline.

With two septuagenarians duking it out for the White House, competence is at the forefront of this presidential election.

The president has gone to great lengths to prove he is up to the job — repeatedly describing a test doctors reportedly gave to him and calling on Biden to take the same.