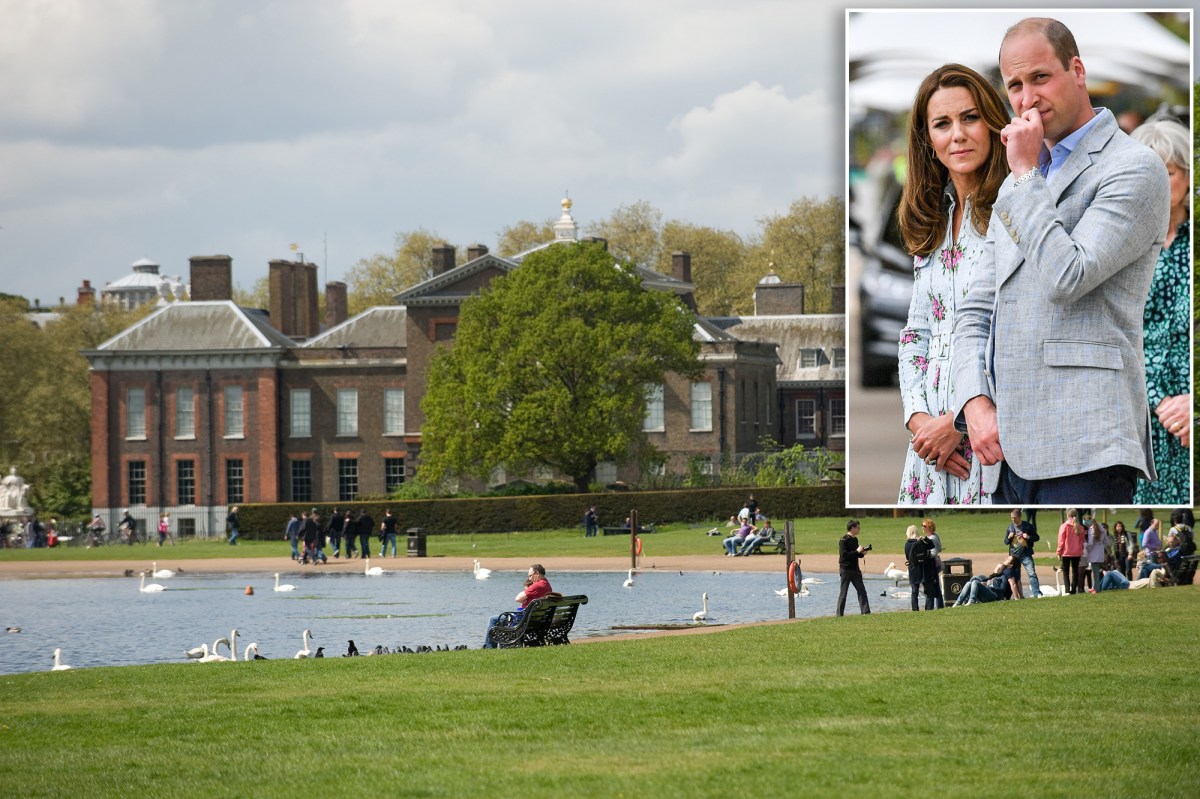 The lady in the lake remains a mystery.

A corpse retrieved from an ornamental lake in front of Kensington Palace, where Prince William and Kate Middleton live when they are in London, still has not been identified.

The body was pulled out of the Round Pond last Saturday morning. At first the story involved a case of mistaken identity, according to the Daily Mail.

The family of missing artist Endellion Lycett Green, granddaughter of former poet laureate Sir John Betjeman, was initially told that the body was hers.

Green, 51, had been missing for a week and the Metropolitan Police had appealed for help finding her. But Green was found alive this week.

‘My sister Endellion is alive, safe and well,’ her brother John Lycett Green said in a message shared with grateful friends. ‘Thank you all for the support and love you showed for Delli and her family. RIP the soul that was found in Kensington Round Pond on Saturday morning.’

Scotland Yard officials told the Daily Mail that the death is not thought to be suspicious and the investigation is ongoing.