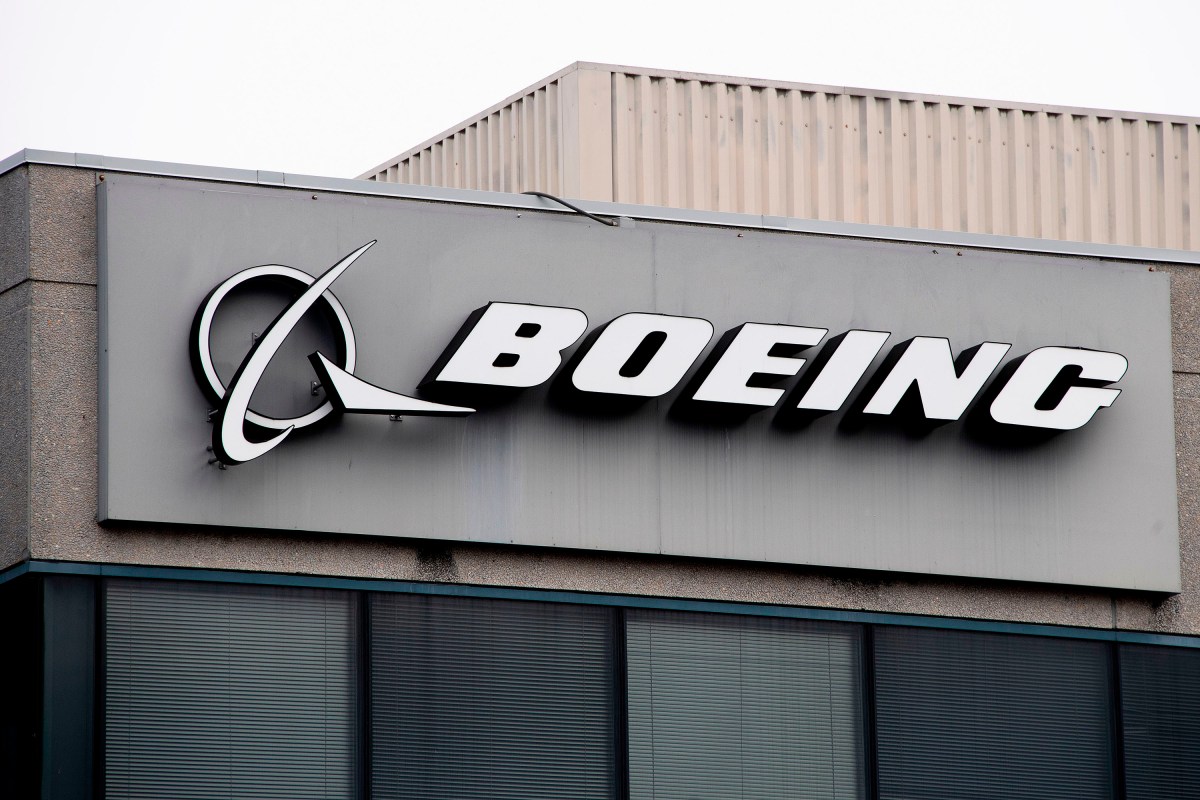 Boeing is seeking to increase black US employees throughout the company by 20 percent and mandate benchmarks for hiring people of color, Chief Executive Dave Calhoun told employees in a memo on Friday reviewed by Reuters.

US corporations have become more responsive to complaints related to racial equality following a summer of sweeping anti-racism protests over the slaying of black people by police.

The changes at Boeing, a stalwart defense contractor with its corporate headquarters in Chicago and largest factories in Washington state and South Carolina, appeared to mark the first concrete steps by the planemaker to address the issue.

“We understand we have work to do,” Calhoun said in the memo, which was released on the 57th anniversary of civil rights leader Martin Luther King Jr’s “I Have a Dream” speech and included references to the police shooting of Jacob Blake in Wisconsin on Sunday.

Boeing declined to provide its current number of black employees or a timeline for the new target.

The planemaker separately has had to lay off thousands of workers as it grapples with the financial fallout from the COVID-19 pandemic and the 17-month-old grounding of the 737 MAX after two fatal crashes.

In the memo, Calhoun said the company would establish an internal Racial Justice think-tank to guide its policies.

On June 23, a manager at Boeing’s Everett factory found “racist symbols” at his work station, according to an email from Commercial Airplanes Chief Executive Stan Deal to employees seen by Reuters. The manager is black, a person familiar with the incident said.

The company launched an internal investigation and referred the matter to police, Deal said, calling the incident “disheartening and a stark reminder of how far our society has to go.”

Boeing was also donating some $10 million to support social justice nonprofits, such as the Equal Justice Initiative, following similar pledges from other companies such as Bank of America and Facebook.

It has previously touted its strong commitment to improving diversity, though the number of women on its executive council has fallen from five to two since the beginning of 2019, according to Boeing’s annual reports and website.