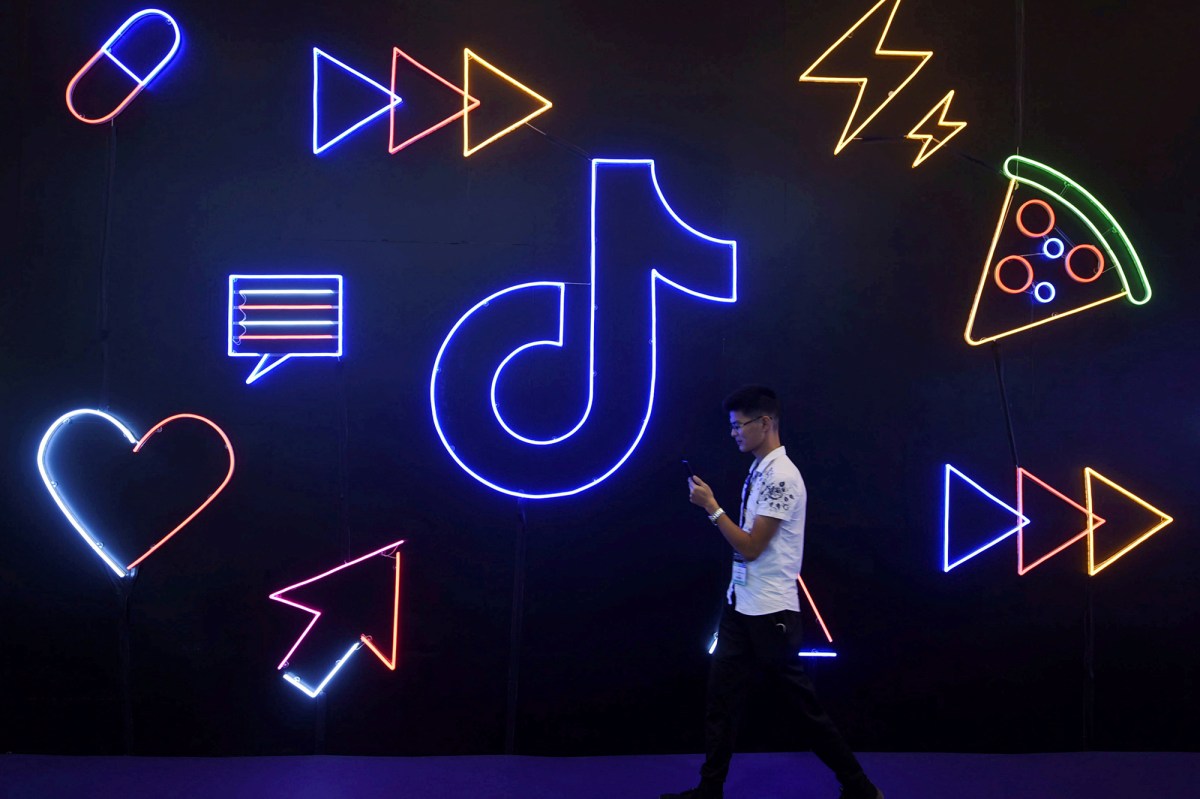 Chinese tech giant ByteDance said Monday that it would retain control of TikTok under its deal to keep the popular video-sharing app alive in the US.

The Beijing-based firm made the claim in a statement addressing “rumors” that TikTok would become an American-owned company — as ByteDance’s US partners, Oracle and Walmart, said when they announced the deal Saturday.

ByteDance said TikTok Global, a new US-based company set up to run the app in the states, was its “100 [percent] owned subsidiary.” Its ownership will drop to 80 percent after a “small round” of financing before the new company goes public, according to the statement posted on WeChat, a Chinese social media platform.

Walmart and Oracle, however, have said TikTok Global would be “majority owned by American investors,” with the two companies taking a combined 20 percent stake in the newly formed company.

The retailer and the software giant would pay a total of $12 billion for that stake if they agree to the $60 billion valuation ByteDance is seeking for TikTok, Bloomberg News reported Sunday.

But the two US companies said TikTok Global’s American ownership would “increase and continue to grow over time” following its initial public offering on a US stock exchange, which is expected to take place within a year.

Additionally, American investors such as Silicon Valley-based venture firm Sequoia Capital and buyout firm General Atlantic already own about 40 percent of ByteDance, suggesting they would have indirect ownership of TikTok Global.

“Upon creation of TikTok Global, Oracle/Walmart will make their investment and the TikTok Global shares will be distributed to their owners, Americans will be the majority and ByteDance will have no ownership in TikTok Global,” Oracle executive vice president Ken Glueck said in a statement Monday.

ByteDance did not immediately respond to an email seeking more details about TikTok Global’s ownership. But the company said in its statement that it hopes “to reach a cooperation agreement that meets the legal requirements of the United States and China as soon as possible.”

ByteDance’s deal with Oracle and Walmart allowed it to avert President Trump’s threat to ban TikTok in the US, where the app has 100 million users. The Trump administration has expressed concerns that TikTok user data could be shared with the Chinese government, allegations the app has denied.

In its statement, ByteDance said the deal doesn’t involve the transfer of any technologies — such as TikTok’s signature algorithm — though Oracle will be able to review the app’s source code. Oracle and Walmart have said TikTok Global would possess all of TikTok’s technologies.

Walmart did not immediately respond to a request for comment Monday morning. Their stock prices were up 5.1 percent and roughly 1.2 percent in premarket trading Monday as of 7:27 a.m.