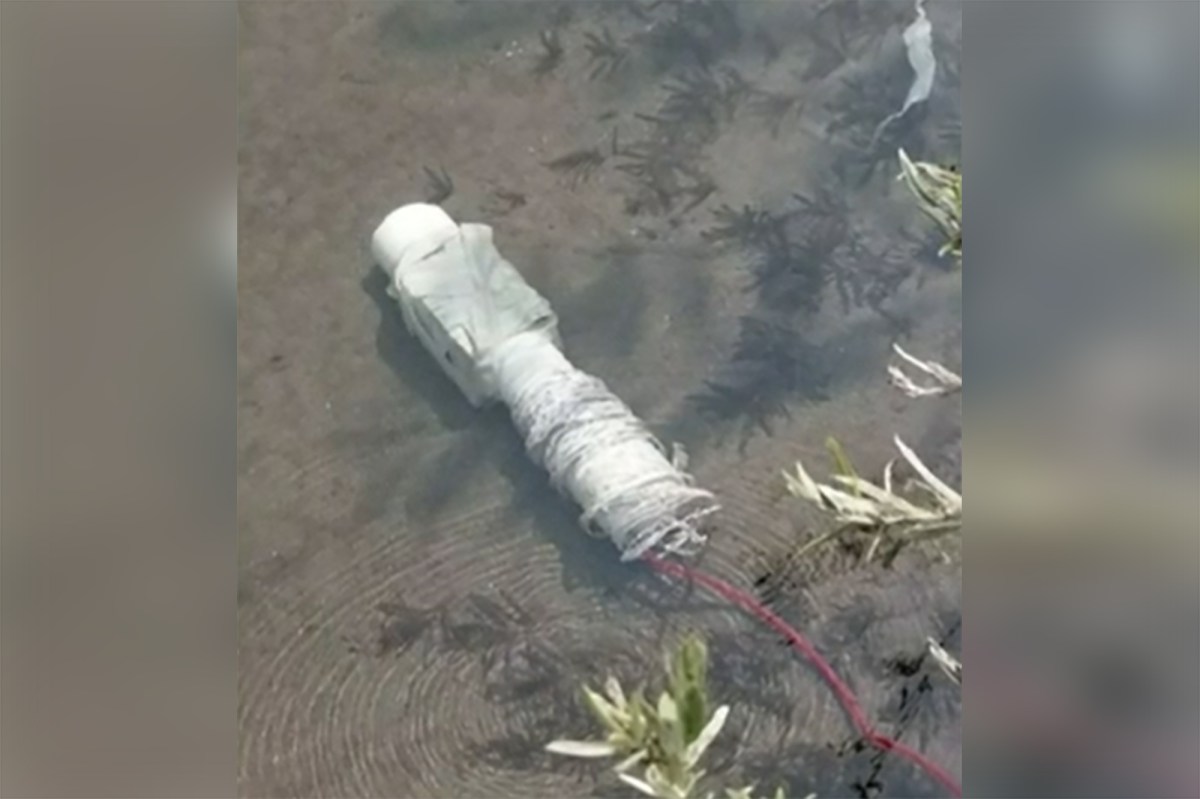 A California fisherman got the surprise of a lifetime recently when he reeled in a live pipe bomb while fishing on the Sacramento River, according to local reports.

Jon Kenyon, who has been fishing on the waterway for more than 15 years, told WKRC-TV that he has never seen anything like it.

“We thought it was like an anchor and so we put the net away and got the line up. We got it right into the boat and realized. My father-in-law was like ‘It’s a bomb. Everyone get to the front of the boat,’” Kenyon said.

While Kenyon and his family were waiting for the police, they discovered that another boat close by had made the same discovery.

The local bomb squad eventually determined both devices to still be live, and destroyed them safely on site.

Authorities did not speculate on why the explosives were placed in the river, but Kenyon believes that the bombs were used by fishermen who didn’t want to do the work.

“I think that they’re probably trying to blow up salmon and knocking ’em out and having ’em float up. That’s what I think,” he said.

The Shasta County Sheriff’s office has issued a warning to all fishermen advising them to steer clear of the area as there may be other concealed explosives.