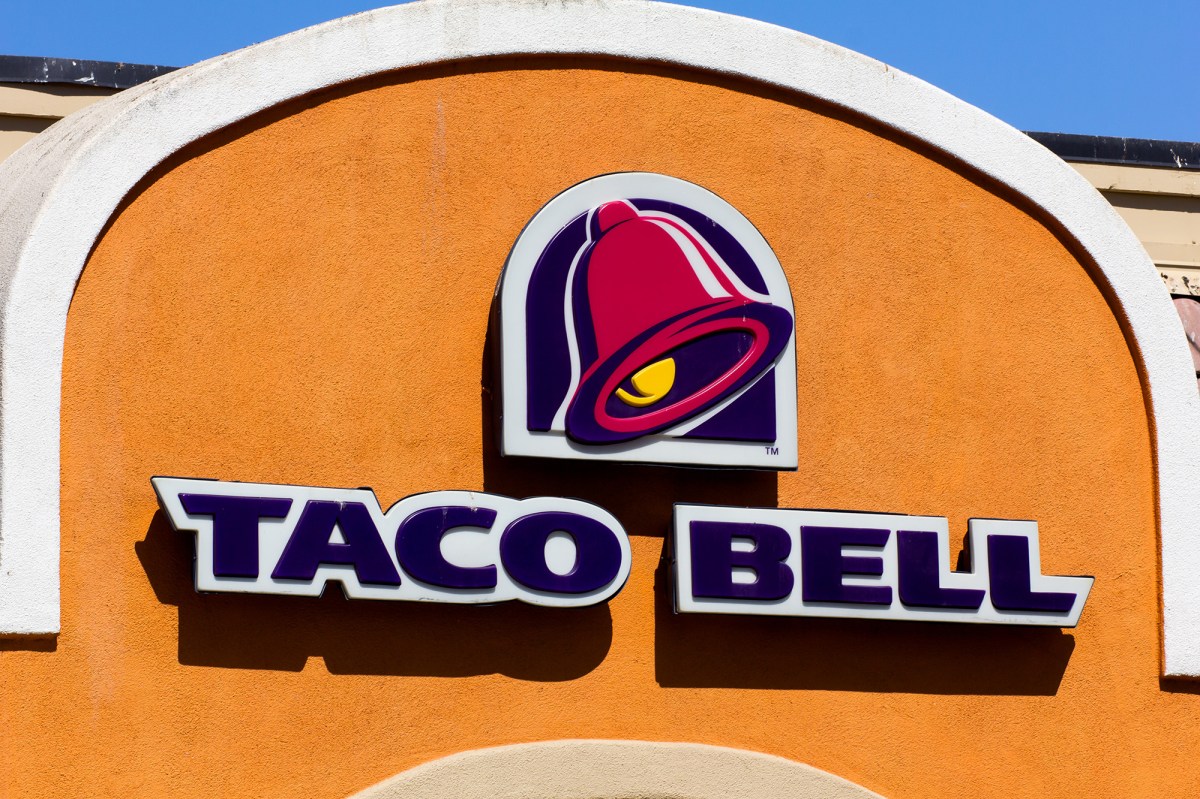 A California school district sent a local family a hotspot after two girls were forced to use the free wi-fi in a Taco Bell parking lot to complete their schoolwork.

The Salinas City Elementary School District stepped in to help after a touching photo of the two young girls sitting outside the fast-food eatery went viral, CNN reported.

The photo shows the two conscientious students, one wearing a pink coat, sitting outside the restaurant with laptops and a pen and paper while two Taco Bell employees speak to them.

The image prompted educators, who declined to identify the family, to take action and make internet access available to them.

“The digital divide is very real and delays in receiving needed technology are a statewide concern,” school district president Amy Ish said in a statement to the network. “We are grateful the state is making technology a priority and look forward to receiving these hotspots in our district.”

School officials said the image highlights the challenge of remote learning for some families amid the coronavirus pandemic.

“2 of our children trying to get WiFi for their classes outside a Taco Bell in East Salinas!” Monterey County Supervisor Luis Alejo said on Twitter, posting the photo last week. “We must do better & solve this digital divide once & for all for all California students.”

According to the outlet, as many as 16 million public school students in the US live in homes with insufficient internet access.