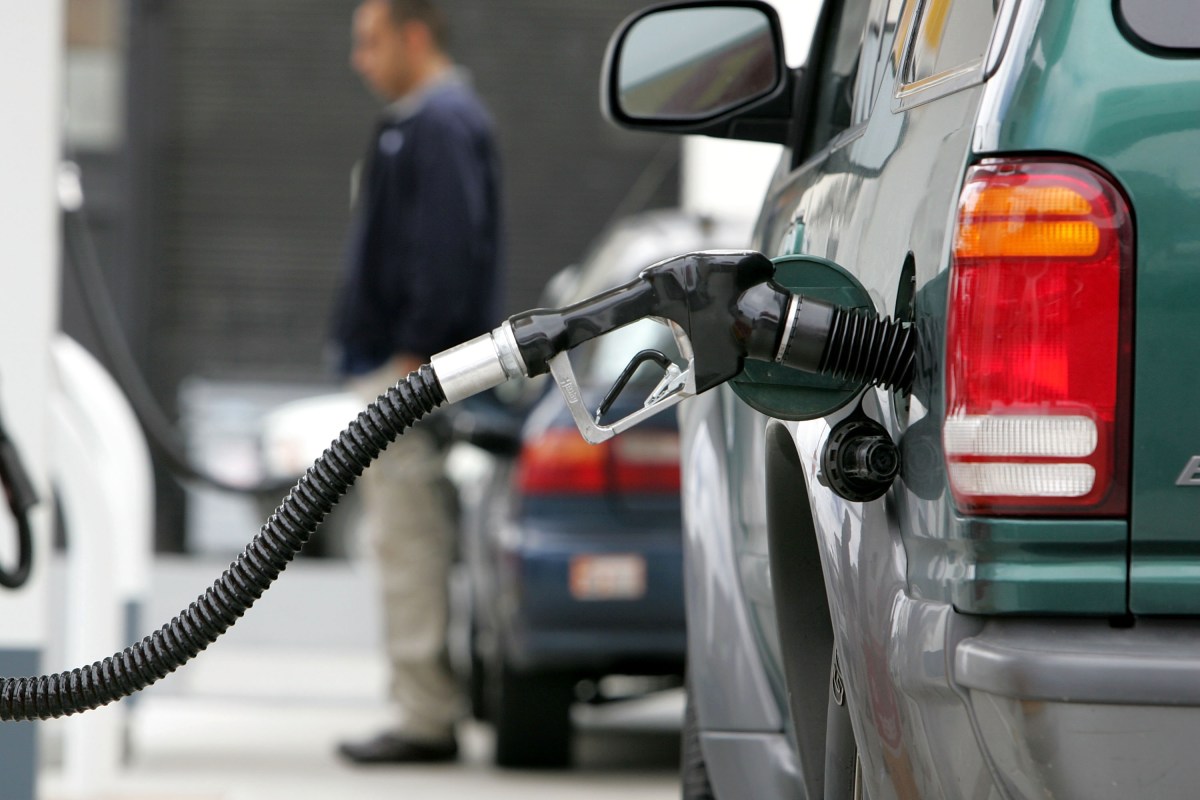 Newsom told a press conference the state was committing to a “firm goal” to phase out the sale of new gasoline-powered vehicles by 2035 and was encouraging other states to take similar action.

Newsom’s order labeled the elimination of gasoline-powered vehicles a “goal” and a “target” after his office said earlier his order would require the sale of nothing but zero emission passenger vehicle starting in 2035.

The move would be the most significant to date by a US state aimed at ending the use of internal combustion engines for passenger travel.

California is the largest US auto market, accounting for about 11 percent of all US vehicle sales, and many states choose to adopt its green vehicle mandates.

Newsom also wants the state legislature to stop issuing new permits by 2024 allowing use of hydraulic fracturing technology for oil and gas drilling.

California said it was joining 15 countries that have made similar pledges, including Britain.

California’s clean vehicle goals have not always come to pass and in some cases have been pushed back.

Newsom said the California Air Resources Board will develop regulations to mandate that 100 percent of in-state sales of new passenger cars and trucks are zero-emission by 2035, which would cut greenhouse gas emissions by 35 percent. The board also plans to mandate by 2045 that all operations of medium- and heavy-duty vehicles be zero emission where feasible.

Newsom’s executive order does not prevent Californians from owning gasoline-powered cars or selling them on the used car market.

In response to a record wildfire season in the state, Newsom earlier this month said California needed to “fast track” its efforts to reduce greenhouse gas emissions and combat climate change. “Across the entire spectrum, our goals are inadequate to the reality we are experiencing,” he said on Sept. 11 while touring a burned area in the state.

The group noted electrified vehicles account for less than 10 percent of new vehicle sales in California, which is still best in the United States.

California and nearly two dozen other US states have sued the Trump administration, which has rolled back Obama era vehicle emissions standards and sought to undo California’s authority to set strict car pollution rules.

The administration has been waging a multi-pronged battle to counter California’s efforts to fight climate change by reducing emissions of greenhouse gasses from vehicles.