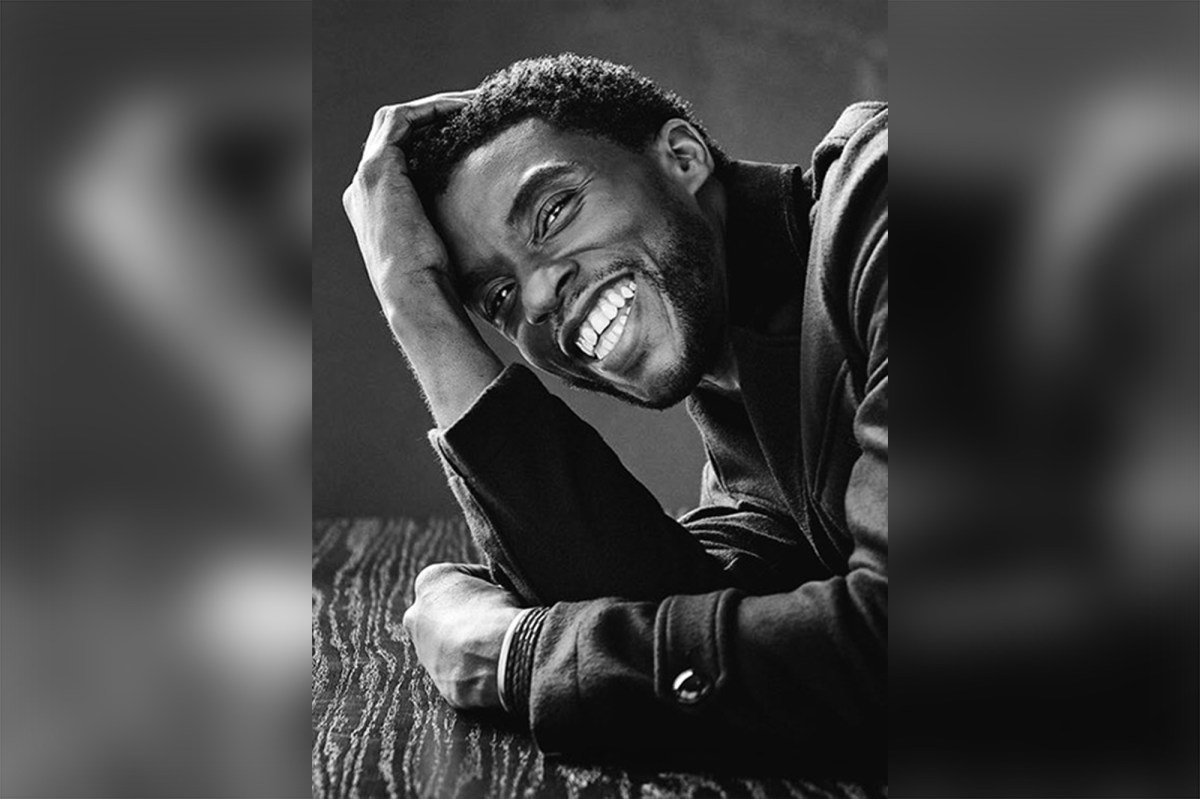 The news comes just one day after the tragic death of the “Black Panther” star, 43, to stage 4 colon cancer.

The tweet, a picture of Boseman and the accompanying statement made by his family announcing his death, was retweeted by the official Twitter account, which added, “Most liked Tweet ever. A tribute fit for a King #Wakandaforever.”

The post racked up about 2 million retweets and 7.7 million likes in its first 24 hours, after being posted at 7 p.m. Friday.

Some of those retweets came from such Hollywood shining stars as Dwyane Johnson, Quinta Brunson, Natasha Rothwell and many of his “Avengers” castmates, all letting the world know their favorite memories of Boseman.

In addition to Hollywood’s outpouring of love and sympathy, notable organizations including the NAACP and The Academy also retweeted it.