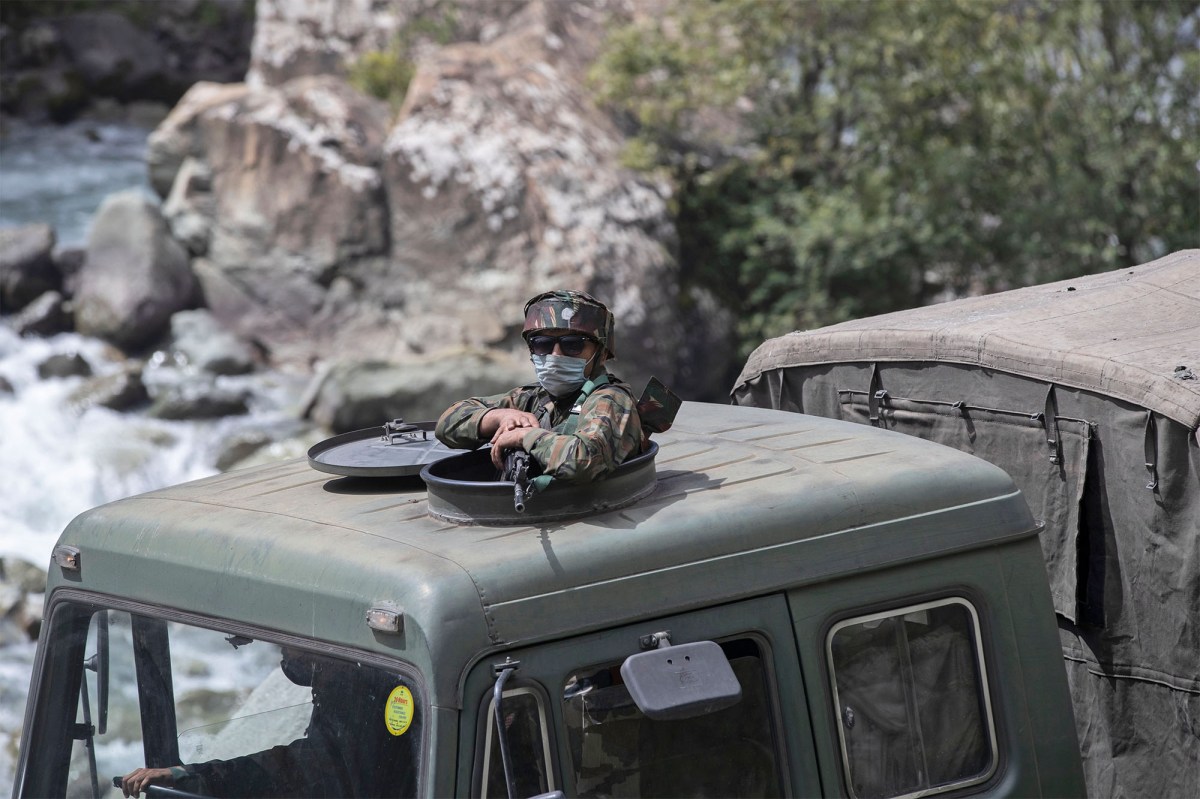 BEIJING — China accused Indian troops of violating a bilateral agreement and firing warning shots in the air during a confrontation with Chinese personnel on the disputed border on Monday, amid renewed tensions between the two countries.

The statement did not make clear what those measures were or whether Chinese troops also fired warning shots.

Both sides have observed a long-held protocol to avoid using firearms on the sensitive, high altitude frontier running through the western Himalayas, though this agreement has not prevented casualties.

Twenty Indian soldiers were killed in hand-to-hand fighting in a clash in June, an incident that led to China and India deploying additional forces along the frontier.

“We request the Indian side to immediately stop dangerous actions…and strictly investigate and punish personnel who fired shots to ensure that similar incidents do not occur again,” Zhang said in the statement.

The Indian embassy in Beijing did not immediately respond to a Reuters request for comment outside of business hours.