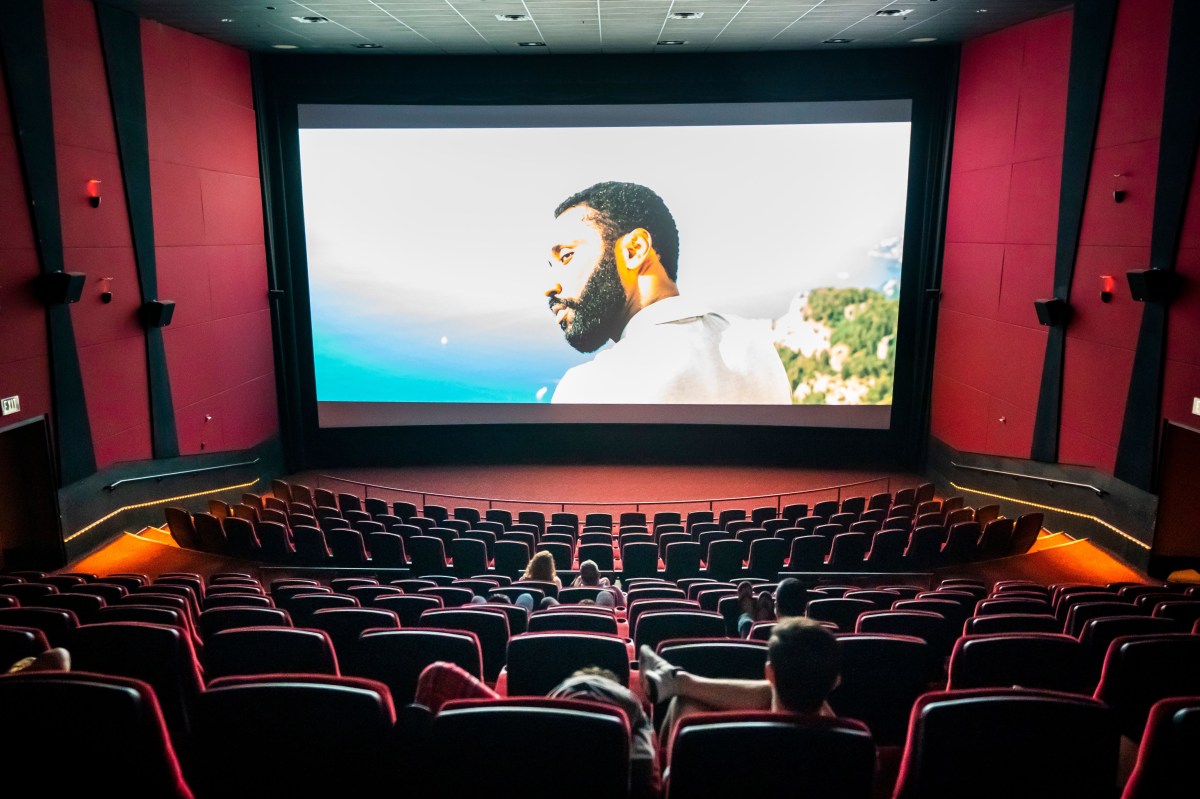 Christopher Nolan’s “Tenet” — the first blockbuster film to enter the theaters following widespread lockdown orders — brought in an estimated $20.2 million through the holiday weekend in US and Canadian theaters.

The movie’s Labor Day weekend release displayed the new realities for US theaters as Americans went to the movies en masse for the first time in nearly six months.

“We are in unprecedented territory, so any comparisons to the pre-COVID world would be inequitable and baseless,” the movie’s studio, Warner Bros., said.

About 70 percent of US movie theaters are currently open, while those in the country’s top markets — Los Angeles and New York — remain closed.

Theaters that are operating are limiting audiences to a maximum of 50 percent capacity to distance moviegoers from one another.

“Tenet” played in 2,810 North American locations, about three-quarters of what most major releases typically launch in.

Warner Bros. declined to split up U.S. and Canadian box office receipts. Theaters in Canada, where COVID-19 cases are much lower than in the U.S., began showing “Tenet” a week earlier.

The film debuted stateside with nightly preview screenings Monday through Wednesday before the official opening on Thursday.

Warner Bros. included all of the above in its estimated gross Sunday, along with expected returns for Monday’s Labor Day.