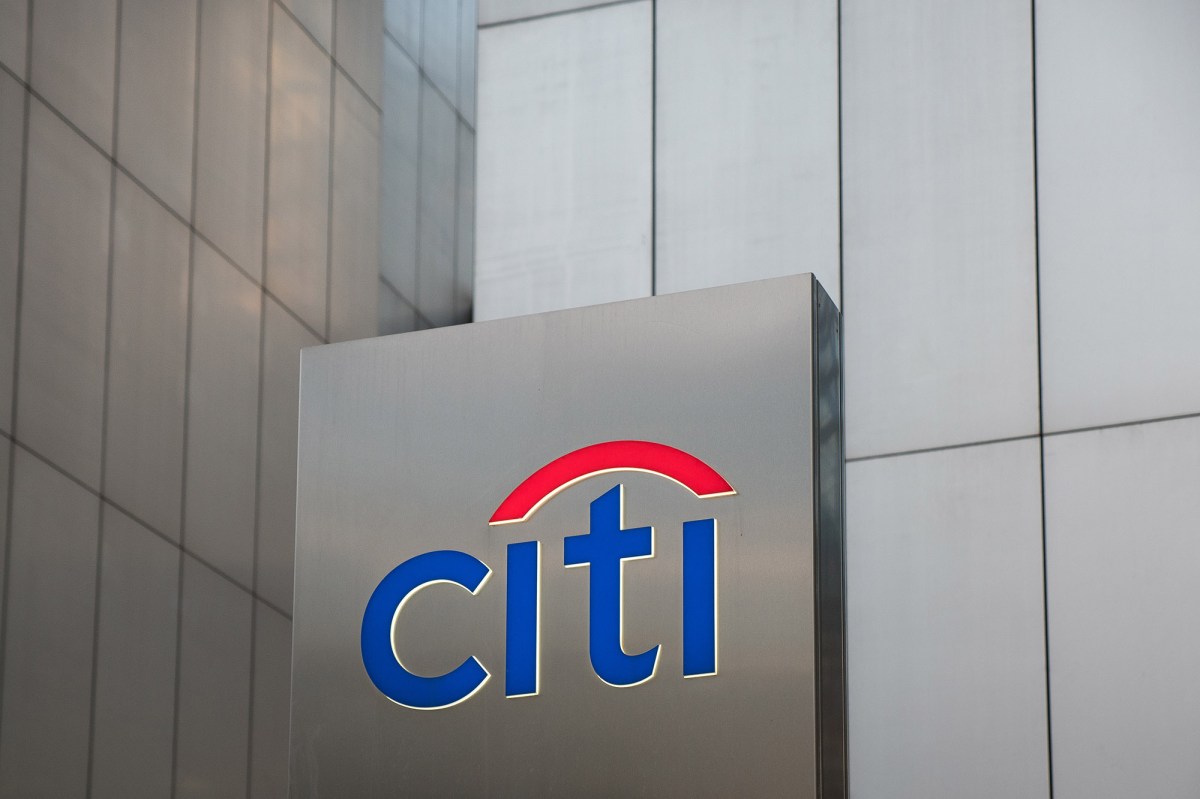 A Wall Street bank just put a price tag on racism in America, and it’s a steep one.

New York-based megabank Citigroup found that the US economy has lost out on $16 trillion in growth over the last 20 years because of discriminatory policies in wage growth, education access, homeownership, and lending to minority-owned businesses.

The latter accounts for the biggest chunk of the losses by far, with the bank blaming $13 trillion worth of losses on American banks’ reluctance to lend to black-owned businesses. Wage inequality came in a distant second as a cause, costing $2.7 trillion.

The study’s authors likewise found that $5 trillion could be added to US economic growth over the next five years if these inequalities are addressed now.

“These gaps exist based on systemic issues that caused and continue to cause discrimination against Blacks over the years,” read a Citi statement announcing the study. “The gaps in many cases remain wide 60 years after the Civil Rights Movement.”

In addition to highlighting lopsided incarceration rates and voter suppression in urban districts, Citi’s report found that the gap between white and minority homeownership widened even as homeownership in the US as a whole has soared since 1980.

Citi’s research also found that while the pay discrepancy between white women and white men has narrowed slightly since 2000, it has stayed consistent or widened for every minority group. Black unemployment has also stayed well above the other groups, regardless of the strength of the overall job market.

While the claims in Citi’s study are bold, the bank is putting some of its money where its data is.

On Wednesday, the bank announced that it would be spending $1 billion as part of its “Action for Racial Equity” initiative. The money will be spent on a number of strategic initiatives, including a $350 million commitment to black-owned businesses.

Citi is the most global of the so-called Big Four US banks, and is not known for its small business lending. There were multiple reports early in 2020 that the bank has plans to grow in that area.

The study’s introduction was written by Citi’s vice chairman Raymond McGuire, one of the bank’s most senior black executives and, as The Post reported July, a potential candidate for New York City mayor in 2021.

The 63-year-old, Harvard-educated banker, who has been talking to financiers and city politicos about a mayoral run for months, is the global head of corporate and investment banking at Citi, giving him some purview over the study.

McGuire’s preface to the report is more personal than an average economic study cover letter.

“I write this forward as Citi’s Vice Chairman and Chairman of our Global Banking, Capital Markets and Advisory business, but my journey began at the bottom,” McGuire writes before delving into his parents’ experiences growing up in the Jim Crow South, and his own childhood in Dayton, Ohio.

“Yet even today, with all those credentials and as one of the leading executives on Wall Street, I am still seen first as a six-foot-four, two-hundred-pound Black man wherever I go — even in my own neighborhood,” he writes. “I could have been George Floyd.”