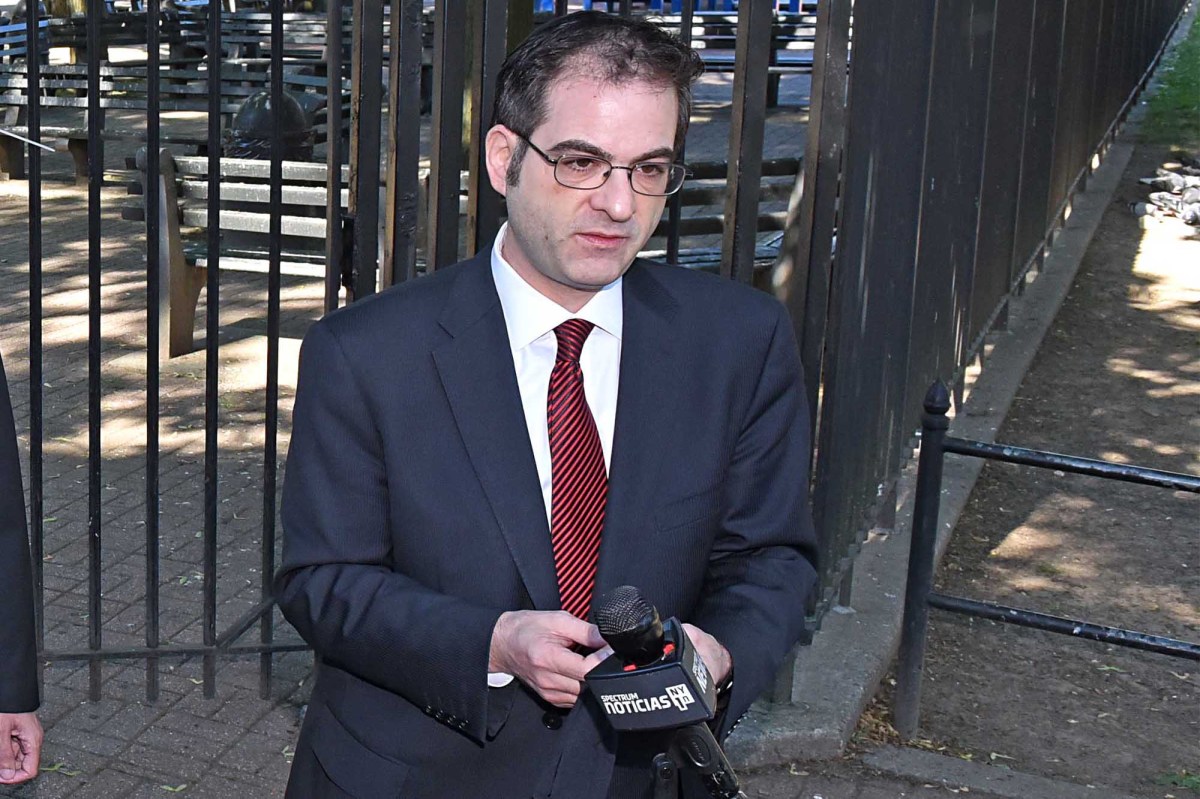 A city councilman Sunday blasted the law-enforcement “militia forces’’ he says are patrolling his Brooklyn neighborhood to bust up large gatherings amid the coronavirus.

“They are just so happy to send heavily armed militia forces into our neighborhood because they’re afraid of the size of our wedding party,” Borough Park pol Kalman Yeger told Radio 620 AM, according to a clip of the interview circulating on social media.

“We have skyrocketing crime in New York City, and we have an entire department, a sheriff’s department — armed, uniformed police-style cars with lights and sirens. And what are they doing?

“Is this really the best use of government resources?’’ Yeger said.

“Anyone who asks me, if you see them approaching a wedding hall — lock the doors and don’t let them in,’’ he said in the clip.

The pol later told to The Post the short clip was taken out of context from an hour-long interview and that he was “not telling people to not comply with lawful orders of law enforcement.

“We are a community of people when we receive an order from someone with a badge, we comply,” Yeger said.

Borough Park has been the epicenter of a worrying “uptick” in coronavirus cases in the city, fueled by events such as weddings, officials have said.

Gov. Andrew Cuomo last week vowed to crack down on the large parties if the city wouldn’t.

Cuomo had limited the number of people at indoor weddings in the state to 50, but the rule was eventually challenged in court, and the plaintiffs won in a ruling earlier this month, allowing 50 percent capacity at venues. Cuomo’s office has vowed to appeal.