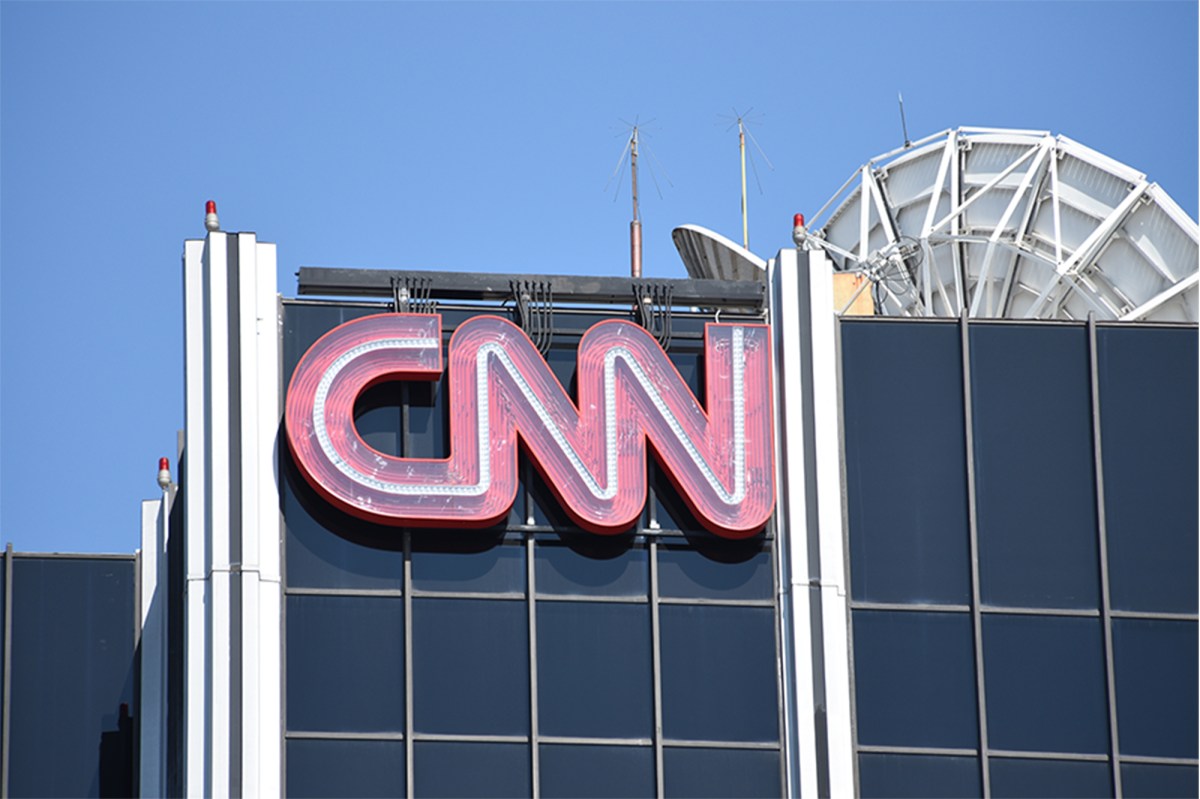 CNN is shuttering Great Big Story, the digital video company it launched in 2015.

The short-form video network was billed as a way for CNN to reach a younger generation and compete with digital rivals like Vice and BuzzFeed, which at the time were grabbing a growing audience of millennials interested in mainstream news.

“Challenging times call for difficult decisions, and it is with a heavy heart that we are announcing today that we will be closing the doors of Great Big Story,” the unit said in a statement Wednesday.

CNN, which is owned by AT&T, has been hit hard by the coronavirus pandemic, which has crushed advertising revenue, slowed down film and TV production and accelerated cord-cutting. Media companies generally have been looking for ways to reduce costs to offset declines in the business. At CNN, as many as 30 jobs could be cut from the closure of Great Big Story, according to reports. CNN did not comment.

Headquartered in New York, Great Big Story produced three to five news vignettes a day that took deep dives into lesser-known or quirky stories, such as the history of Humboldt penguins or the story behind China’s Disabled People’s Performing Art Troupe.

CNN was hoping the digital unit would not only attract younger consumers between 25 and 35 years of age, but also new advertisers and branded content partnerships. But Great Big Story’s momentum had been slowing for some time. In May 2019, Chris Berend, a co-founder of the site and the former supervisor of CNN’s digital-video efforts, decamped for NBC News to head up digital efforts.