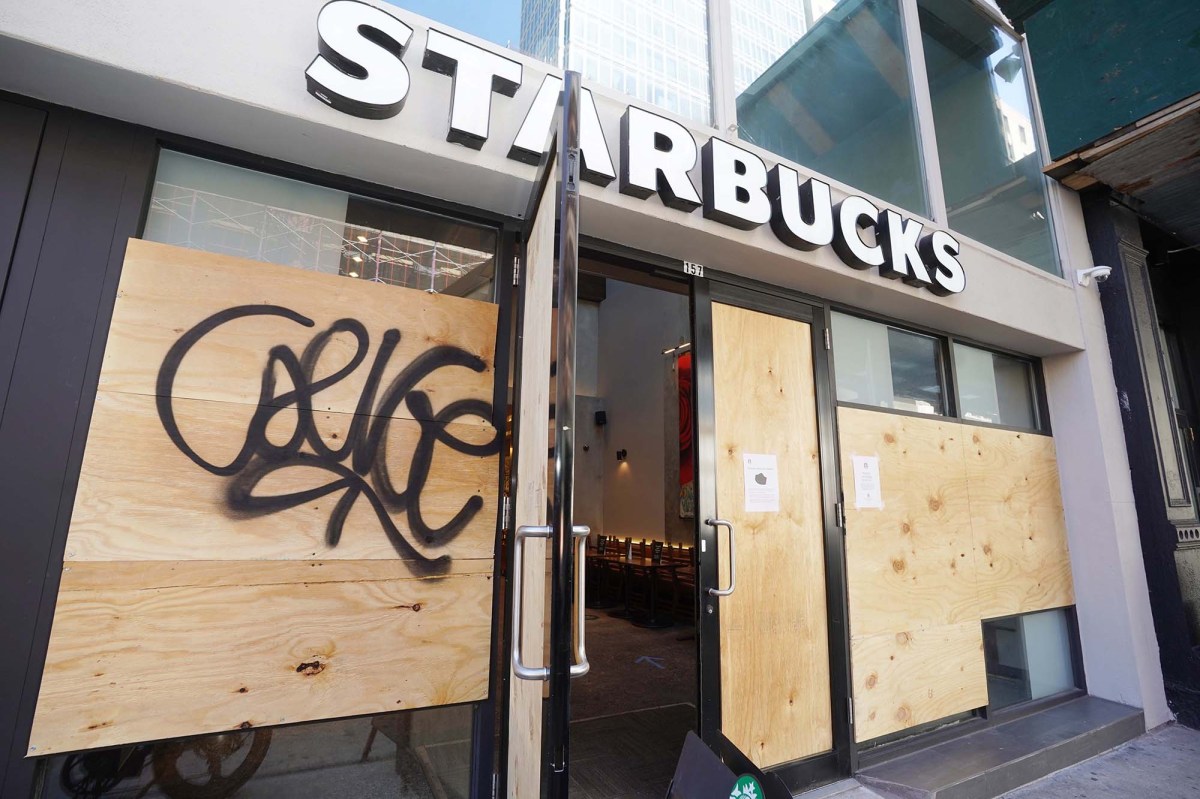 One of the Black Lives Matter protesters busted in a window-smashing rampage over the weekend is the son of a New York Times best-selling graphic novel author and comic book writer.

Elliot Rucka, 20, of Portland was among the eight people arrested on rioting and other charges in the spree Friday that damaged and vandalized banks, Starbucks and Duane-Reades from Foley Square up to 24th Street.

The protest — which was organized by the groups “New Afrikan Black Panther Party” and the “Revolutionary Abolitionist Movement” — escalated to a three-hour marathon of destruction that caused at least $100,000 in damages, authorities said.

At least some of the protesters arrested in the spree appear to have had come from elite backgrounds — prompting one law-enforcement source to scoff, “This is the height of hypocrisy.”

Greg penned the comic book series “The Old Guard,” which he then adapted for a Netflix film of the same name.

He has also worked on popular comic books such as Batwoman, Detective Comics, Action Comics, in addition to co-authoring the New York Times best-selling graphic novel series, “Lazarus,” according to his site.

Van Meter, meanwhile, also has bona fides in the comic world, having written award-nominated issues and series for Dark Horse, DC and Marvel Comics, according to her own online bio.

The couple, who also shares a daughter Dashie, are linked to the same Portland home as Elliot.

It’s unclear what has brought him to New York.

Elliot, Greg, and Van Meter were unable to be reached on Sunday.

Elliot was arrested Friday on a felony riot charge along with wealthy Upper East Sider, Clara Kraebber, 20, whose mother is an architect and whose father is a child psychiatrist.

“This girl should be the poster child for white privilege, growing up on the Upper East Side and another home in Connecticut,” one law enforcement source told The Post.

“I wonder how her rich parents feel about their daughter. How would they feel if they graffitied their townhouse?”