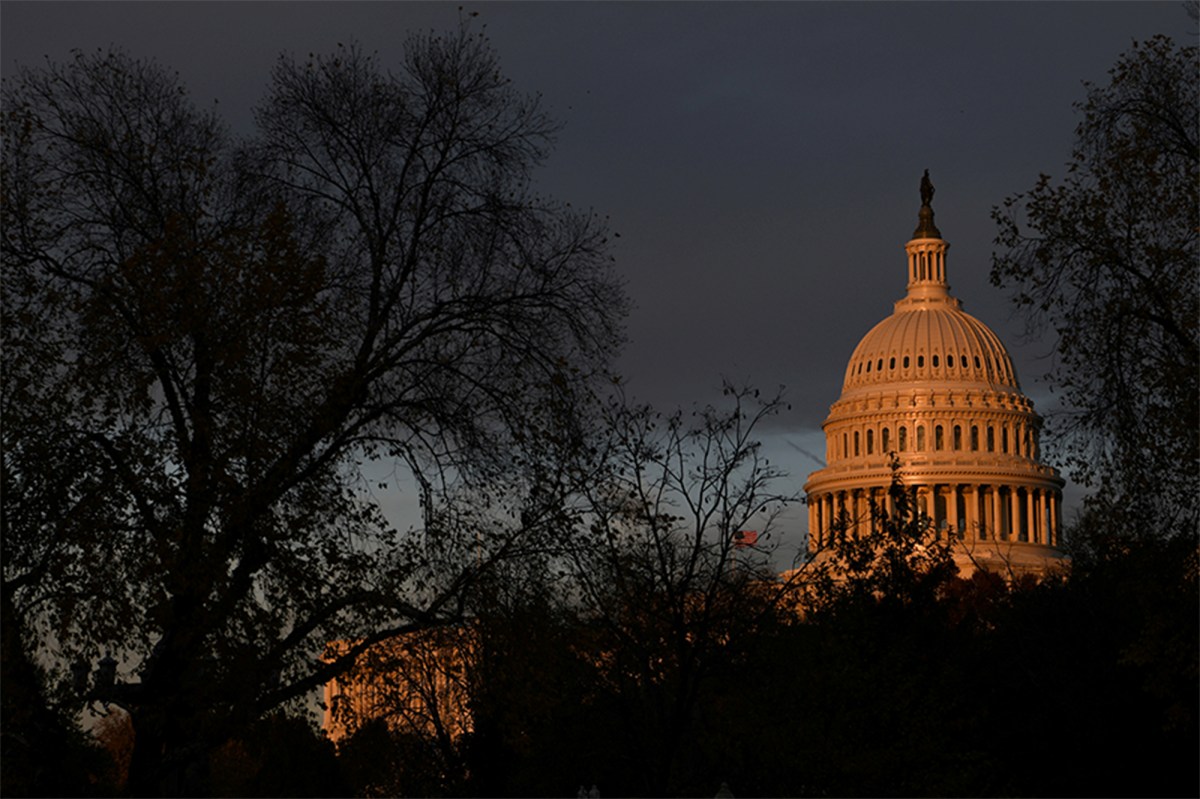 The House is preparing to vote on the legalization of marijuana next month — a bipartisan bill whose lead sponsor in the Senate is Democratic vice presidential nominee Kamala Harris.

Under the MORE act, cannabis would be removed from the 1970 federal Controlled Substances Act.

House members were alerted to the possibility of an upcoming vote via an email from from Majority Whip Jim Clyburn, writes Politico.

Cannabis is currently a Schedule 1 substance, just like heroin, ecstasy and LSD.

Removing marijuana from the Controlled Substances Act would decriminalize it at the federal level.

The act, which stands for Marijuana Opportunity Reinvestment and Expungement Act, would also encourage the expunging of most cannabis convictions on the state level.

Still, states would have to pass  their own laws to legalize the drug locally.

Marijuana is already legal in 11 states.

“A floor vote on the bill would be the greatest federal cannabis reform accomplishment in over 50 years,” Randal Meyer of the Global Alliance for Cannabis Commerce said.

“As people across the country protest racial injustices, there’s even greater urgency for Congress to seize this historic opportunity and finally align our cannabis laws with what the majority of Americans support while ensuring restorative justice,” said Rep. Earl Blumenauer, a long time advocate of legalizing marijuana.

However, odds of the bill passing in the Senate are very low, as Majority Leader Mitch McConnell made it clear during last week’s Republican Convention that he believes Democrats have more important things to focus on.