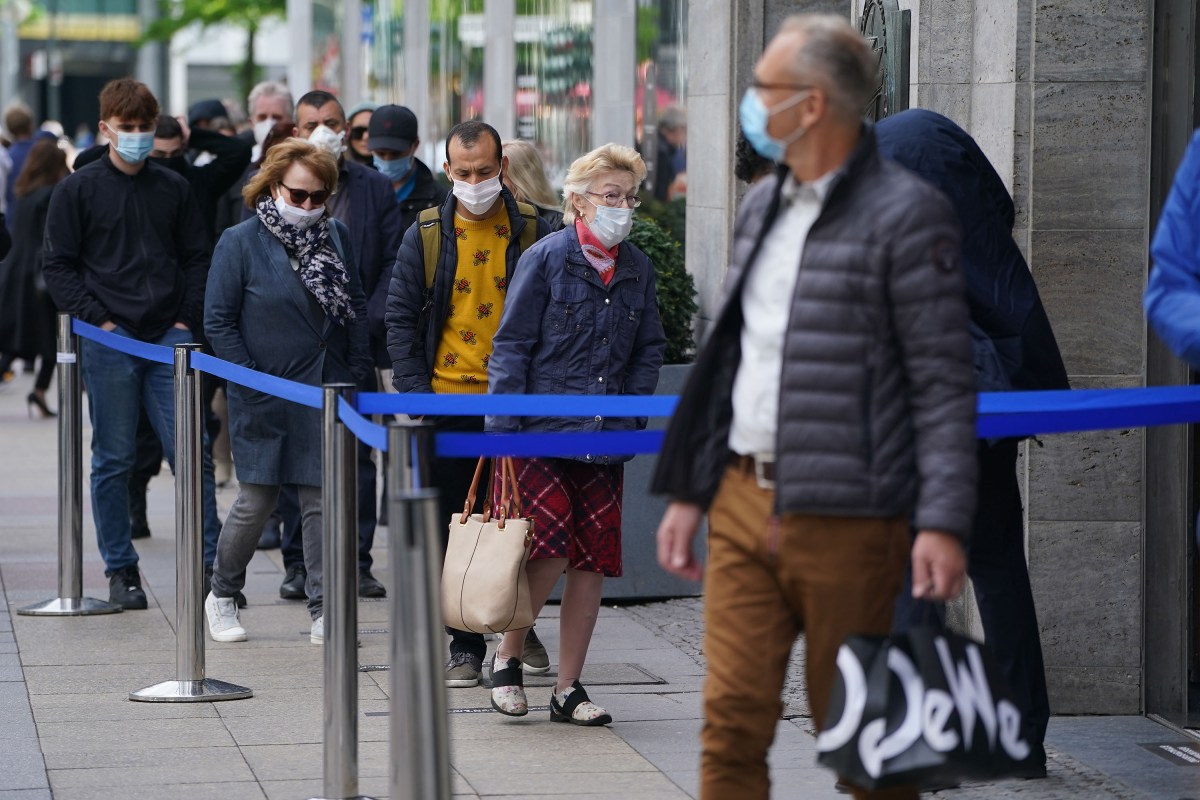 American consumers increased their spending by just 1.9 percent in July as the economic recovery from the coronavirus pandemic lost some momentum.

Last month’s $267.6 billion jump in consumer spending beat economists’ expectations for a 1.5 percent gain even as growth slowed from a strong rebound in the prior two months, the US Commerce Department said Friday.

Experts say the prospects for future growth are shaky because social-distancing measures are still weighing on businesses and consumers are going without government money that helped shore up their wallets.

“The hopes that this would be a transitory, short-lived event where we could manage the virus and not have to deal with social distancing has been dashed,” Diane Swonk, chief economist at Grant Thornton and a Federal Reserve adviser, told The Post. “It’s really tough to restore and reopen when you still have a hot virus.”

July marked the third straight month of increased consumer spending, with a 6.2 percent rise seen in June and an 8.6 percent surge in May following April’s 12.9 percent plunge as the pandemic shuttered businesses across the country.

Last month’s increase was driven by motor vehicle purchases along with spending on health care, food services and accommodations, which had suffered amid this spring’s lockdowns meant to control the virus’s spread, according to the Commerce Department.

Personal income also ticked up by 0.4 percent to about $20 trillion last month as parts of the economy continued to reopen, the agency said. But that came before the feds cut off a $600 weekly boost to unemployment benefits for millions of jobless Americans at the end of July.

“The expenditures needed to fuel the economy’s recovery in August are a big question mark given the hit to personal income nationwide with the loss of those $600 weekly unemployment benefit checks,” said Chris Rupkey, chief financial economist at MUFG Union Bank.