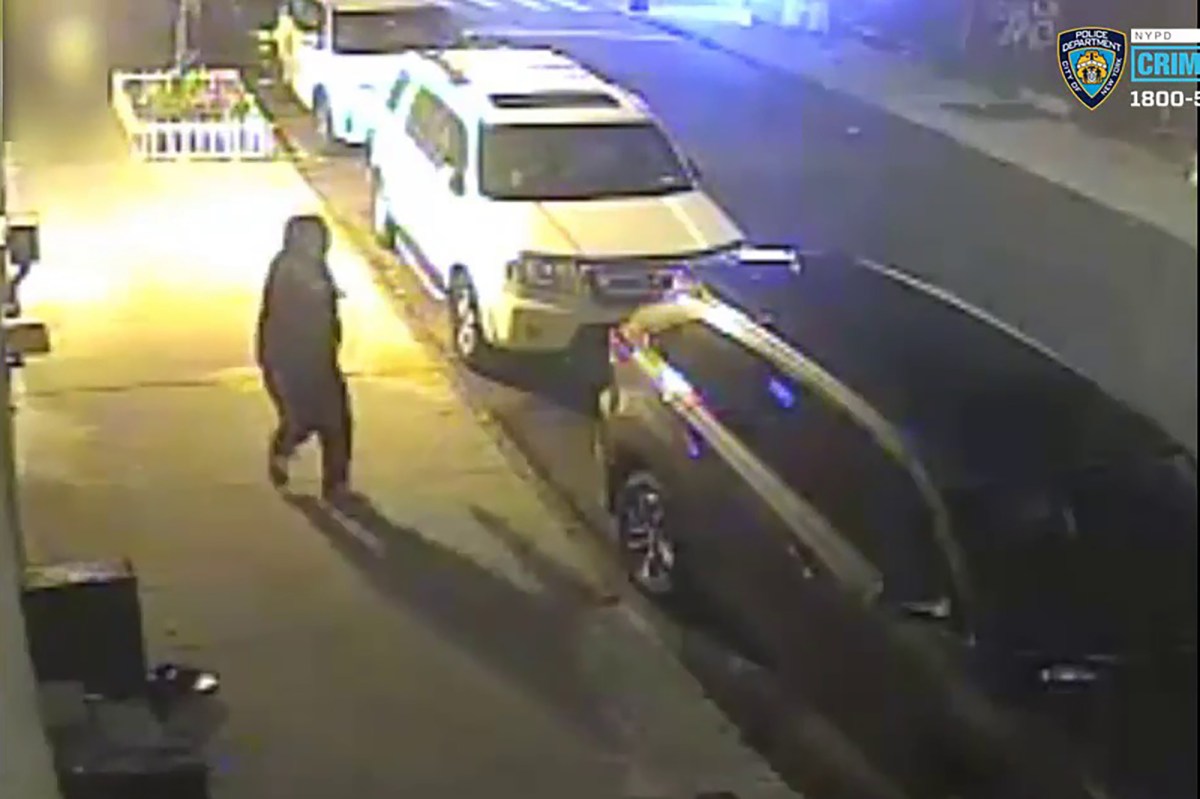 The reward for information leading to an arrest in the killing of a 25-year-old Bronx mother of three last weekend has been increased to $10,000, the NYPD said Thursday.

Cops found Priscilla Vasquez, 25, of Melrose, with a gunshot wound to the head around 5:20 a.m. Saturday morning in front of East Cortland Avenue and 152nd Street in the Bronx after responding to an assault in progress there, authorities said. She was pronounced dead at the scene.

The gunman fled the scene in a blue Chevrolet Traverse, according to a police source.