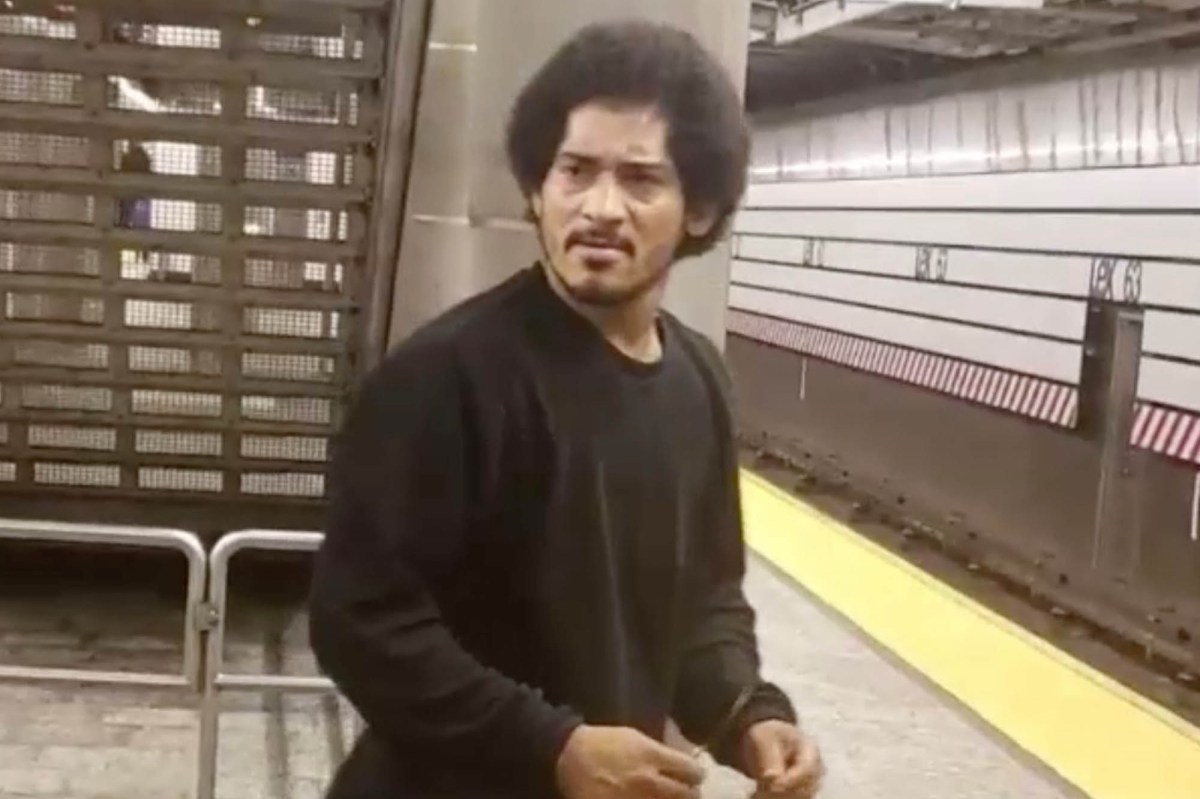 A 31-year-old man has been taken in for questioning in the attempted rape of a 25-year-old straphanger who was shoved to the ground on an Upper East Side subway platform, police sources said.

The brazen attack occurred inside the Lexington Avenue and East 63 Street train station when a man approached the 25-year-old woman waiting for the 6 train around 11 a.m. Saturday, police said.

Disturbing footage taken by a witness showed the assailant on top of the woman before a group of bystanders thwarted the attempted rape, cops said.

They’re set to hold a press conference in the case Sunday afternoon.