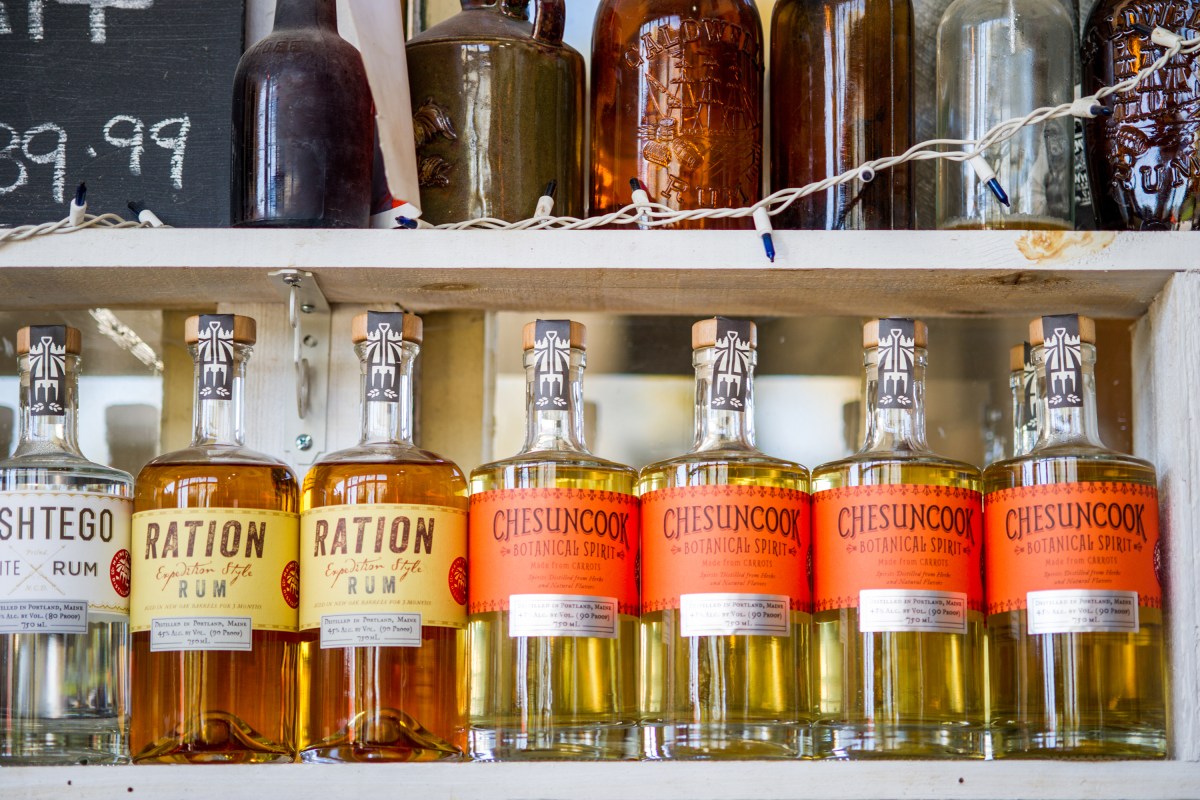 The coronavirus pandemic has left craft booze makers with one big hangover, a new study says.

The nation’s craft distilleries expect to lose 41 percent of their sales now that the virus has made it harder to pour drinks for curious visitors, according to the Distilled Spirits Council of the United States.

Small producers of spirits like whiskey and rum have suffered from restrictions to their on-site tasting rooms, where about 4 in 10 craft distillers get the majority of their business, the trade group said.

With that key source of revenue strained, craft distillers expect more than $700 million in annualized sales to dry up when combined with the wholesale business they’ve lost during the pandemic. They’ve also had to furlough almost 31 percent of their staff — or 4,600 employees — because they can’t afford to sustain such heavy losses.

That’s according to a survey conducted in June by the American Distilling Institute, a trade group for craft distillers, and analyzed by the Distilled Spirits Council. The study released Thursday “makes clear the extreme challenges these small businesses are facing and the need for Congress to immediately act to help these cherished distilleries recover,” spirits council president and CEO Chris Swonger said in a statement.

Giant booze makers have also suffered amid widespread closures of restaurants and bars, but they have far more resources than craft producers to weather the crisis. Diageo, the British conglomerate behind Johnnie Walker scotch and Smirnoff vodka, reported a nearly $2.8 billion operating profit for the year ending June 30 despite an 8.7 drop in net sales.

That’s more money than the roughly $1.8 billion in revenues that America’s craft distillers generated last year — $919 million of which came from on-site sales, according to the Distilled Spirits Council study.

Small distillers also sell their products to bars, restaurants and retail stores, who raked in $3.1 billion in revenues from craft spirit last year, the group said. But pandemic has also dried up much of that money stream — more than 40 percent of craft distillers reported that their wholesale business is down at least 25 percent, the survey found.

“Craft distillers are a special community of men and women who entered this industry with a passion for spirits and a dream to build a craft distillery in their local town,” American Distilling Institute president Erik Owens said in a statement. “For many, these dreams have been shattered in the blink of an eye.”