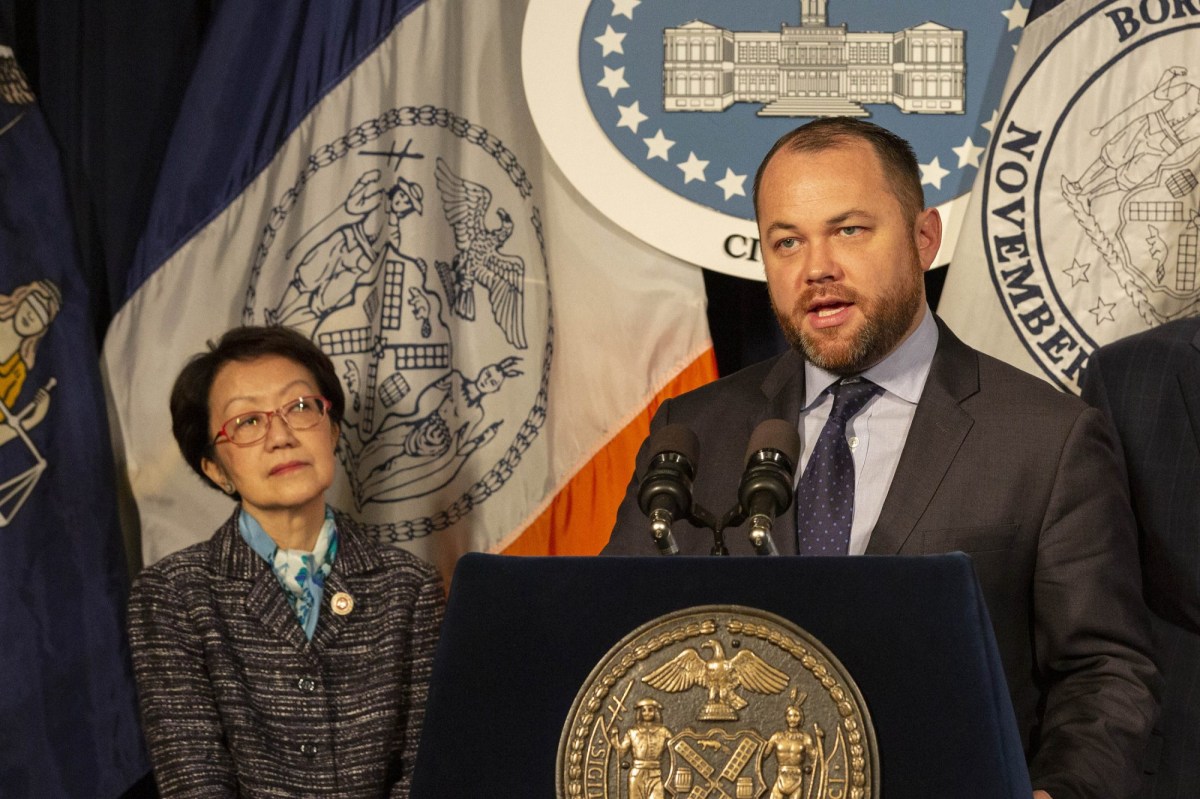 A bombshell court ruling means that the opponents of plans for a massive Lower East Side development project have lost their battle to chop the planned towers down to size.

The state appeals court last week decided that the towers planned for Clinton, Cherry and South streets don’t need to go through the city’s tortuous Uniform Land Use Review Procedure because the plans comply with zoning. Had the appellate judges not overruled a lower-court ruling, the projects would likely have been reduced in size and development delayed by the City Council.

The ruling paves the way for four towers of between 63 and 80 stories to one day soar above the low-rise Two Bridges neighborhood’s mostly 19th-century tenements.

The projects — by developers JDS Development Group, CIM Group, L+M Development Partners and the Starrett Corp. — could rival Extell’s One Manhattan Square for the title of the area’s tallest skyscraper, although they won’t rise for several years.

Opponents had argued that the projects needed to go through ­ULURP because they didn’t like that new buildings would be so tall.

The appellate judges disagreed: “Although the proposed towers are more than twice the height of surrounding buildings, it is undisputed that they do not violate any applicable zoning regulation.”

Councilwoman Margaret Chin, who represents the district, and Speaker Corey Johnson oppose the plans, as does Manhattan Borough President Gale Brewer. They said in a statement that they were “disappointed” by the ruling and “are evaluating our options.”

Problem is, they appear to have no options because the appellate judges ruled unanimously 4-0 — making it virtually impossible to bring the case to the Court of Appeals, the state’s highest.