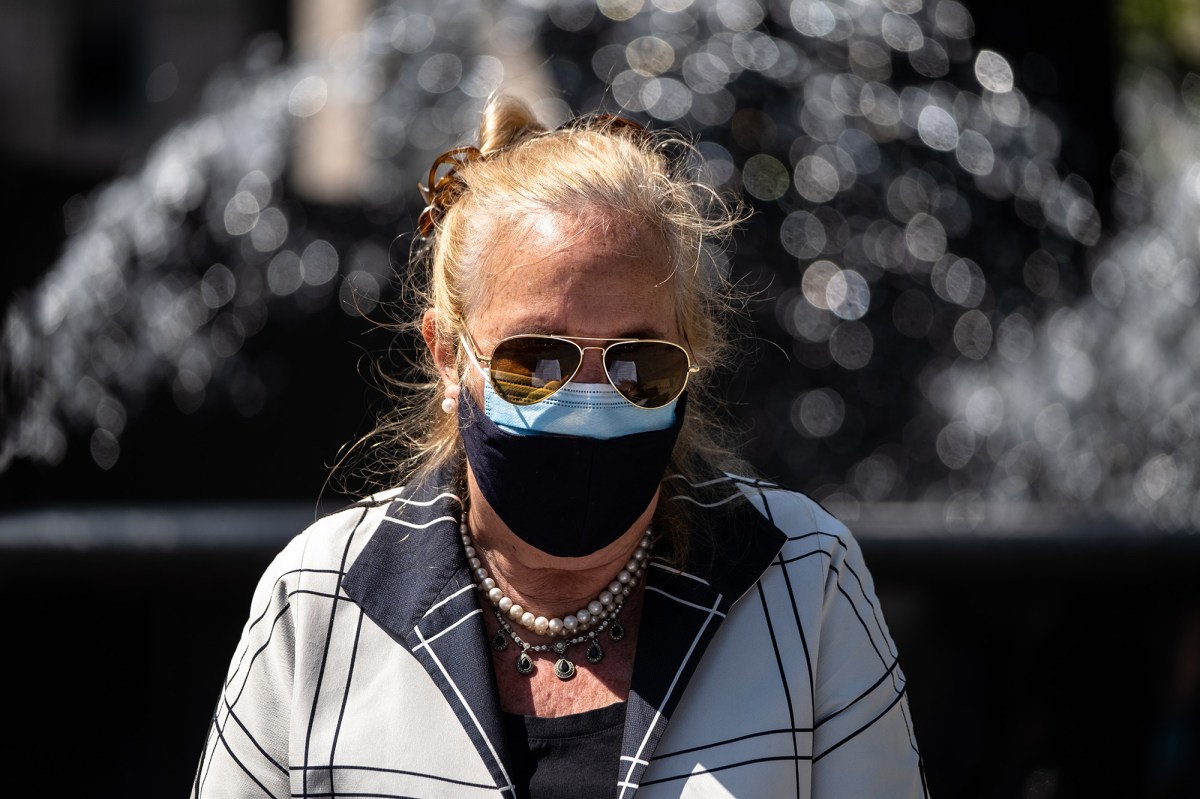 A court decision blocking the city’s controversial plan to add three high-rises to the Two Bridges project was overturned by an appeals court Thursday.

Manhattan Borough President Gale Brewer, the City Council and local residents filed suit last year to stop the erection of the towers that would range between 60 and 80 stories high and would add nearly 3,000 units — 25 percent of which would be rent-stabilized apartments — to the Lower East Side neighborhood.

A judge sided with Brewer and the Council in August, determining that the project would have to go through a public review process and the judge vacated the City Planning Commission’s prior approval of the plans.

But, Thursday the Appellate Division, First Department three-judge panel unanimously overturned that ruling and said the original approval of the plans by the CPC should stand and no additional public review is legally required.

“Although the proposed towers are more than twice the height of surrounding buildings, it is undisputed that they do not violate any applicable zoning regulation,” the decision written by Judge Ellen Gesmer says.

Gesmer said she was “mindful” of the fact that residents had “limited input” in the project and its potential environmental effects but said Brewer and the Council could have taken other steps to intervene earlier including through legislation or a referendum.

“Having failed to do so, petitioners cannot seek a remedy in the courts,” the decision reads.

City Corporation Counsel James Johnson, whose office represented the CPC, the Department of City Planning and the Department of Buildings, said in a statement, “New York is more than ready for 700 new affordable homes, new and improved open spaces, an ADA-accessible subway station and $12.5 million in improvements to NYCHA. This ruling now makes it possible.

“The Planning Commission was on firm legal ground as it moved these important projects forward … The Court reached the right result and New Yorkers will reap the benefits sooner because of it.”

James Yolles a spokesman for the developers of the project said, “We applaud the court’s decision, which makes clear that these projects were lawfully approved and comply with zoning that’s been in place for more than 30 years.”

In a joint statement, City Council Speaker Corey Johnson, Council Member Margaret Chin and Brewer said they are “disappointed” with the decision and are “evaluating our options.”

“We believed that the community needed a seat at the table for a proposal which would add close to 3,000 units of majority luxury housing within a three block radius in a historically affordable and diverse waterfront neighborhood, and will pierce through a low-income senior building.”