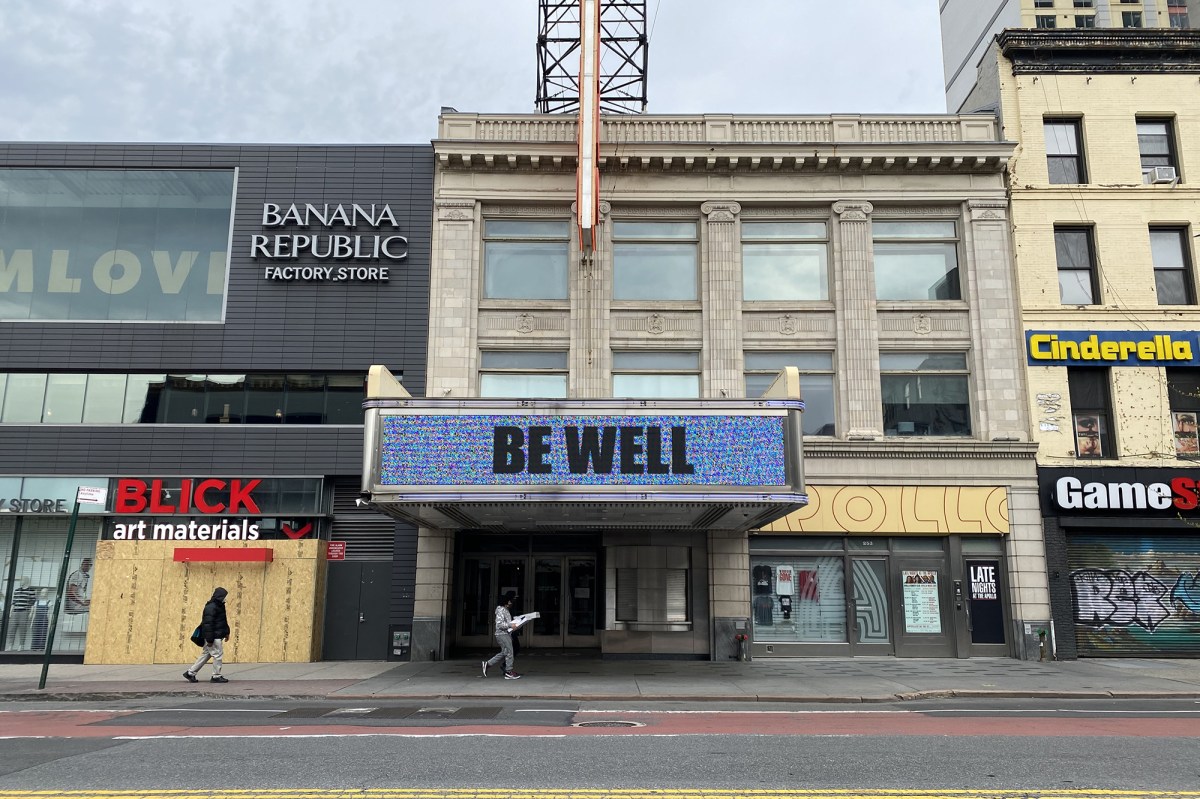 Business was booming for New York City’s merchants of color before the coronavirus pandemic pushed many to the brink of collapse, a new report says.

But those gains could be wiped out by COVID-19, which has inflicted especially deep cuts to the revenues of black, Hispanic and Asian firms, the think tank says.

“Businesses that were thriving are now hanging on by a thread, and New York has an economic and social imperative to help those businesses survive,” Eli Dvorkin, the group’s editorial and policy director and one of the report’s authors, told The Post.

Many minority-owned businesses are located in outer-borough neighborhoods — such as Elmhurst or the South Bronx — where large numbers of residents lost their jobs because of the virus, leaving them with less money to spend at their local shops, Dvorkin said.

They’ve also struggled to access government aid. Many minority merchants lack relationships with banks that would have helped them get loans from the feds’ $659 billion Paycheck Protection Program, Dvorkin said, while most of the city’s relief funds have gone to small businesses in Manhattan.

“The combination of disproportionate impacts on their bottom line coupled with the lack of accessible relief has put a lot of these businesses in jeopardy,” Dvorkin said.

Black- and Asian-owned businesses drove the growth seen before the crisis, the Center for an Urban Future’s report found. Their numbers exploded by 30 percent and 14.3 percent, respectively, from 2012 to 2017, compared with an 8.6 percent increase in the number of white-owned firms.

But that came alongside an “alarming” 8.7 percent drop in the number of Hispanic-owned businesses citywide, including a 23 percent plunge in the Bronx, according to the center’s analysis of US Census data.

The report urges city and state officials to ensure their coronavirus relief programs reach minority-owned businesses and to tackle the “unique challenges” that Hispanic merchants face.

The city’s Department of Small Business Services said it has moved quickly to help businesses reopen and get back on their feet amid the pandemic.

More than half of the city’s minority- and women-owned businesses benefitted from loan and grant programs the city launched to help small firms weather the crisis, according to the department. Mayor Bill de Blasio also rolled out an initiative last month to increase the number of black-owned businesses in the city.

Minority- and women-owned firms “contribute to the vibrancy of each commercial corridor and represent the future of business,” department spokeswoman Samantha Keitt said in an email. “We have been actively working to get these business owners the resources they need during this time.”