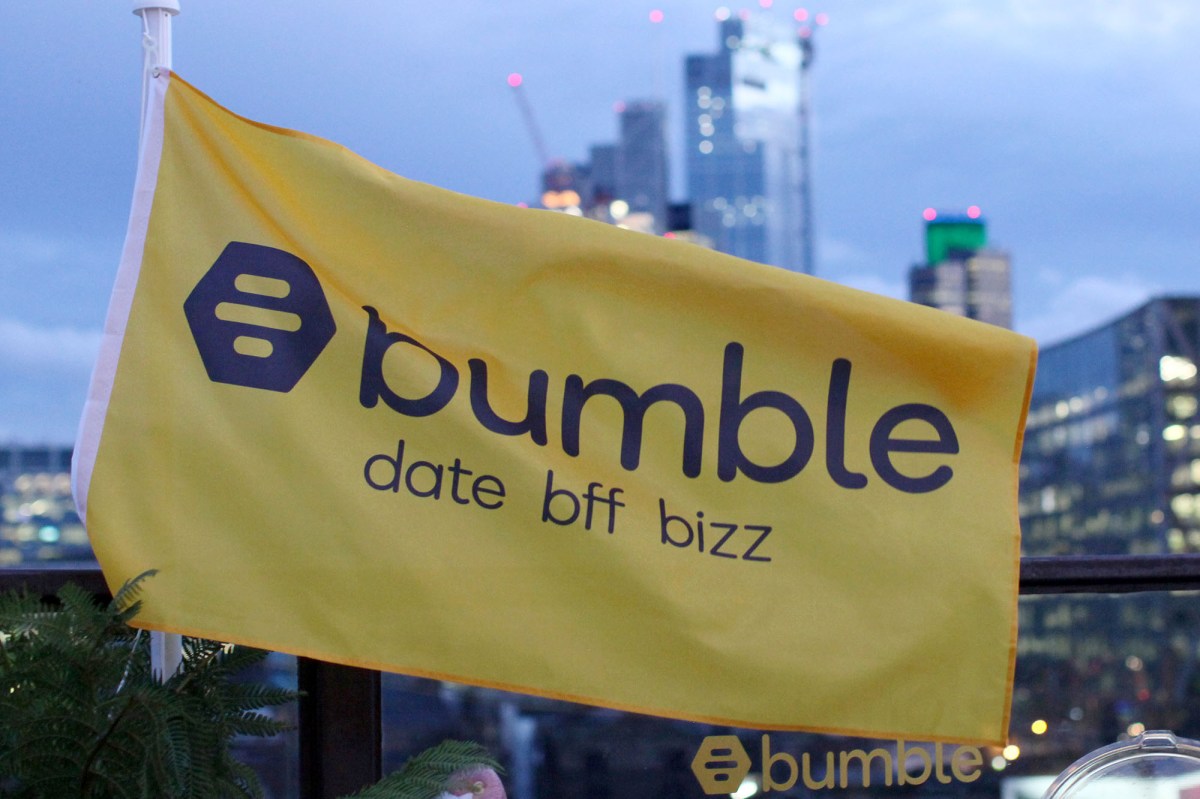 Female-focused dating app Bumble is reportedly gearing up for an initial public offering that could see it seek a valuation of $6 billion.

Bumble — which grew in popularity in the Tinder era by allowing women to make the first move in conversations on its platform — could IPO as soon as early next year, according to Bloomberg, though the report noted that the timing has not yet been finalized.

Bumble is the latest tech company to seek to go public as Silicon Valley’s top firms look to ride the stunning recovery in the US capital markets from the coronavirus pandemic that forced a number of them to postpone their debuts.

Airbnb earlier this month confidentially filed for an IPO, and is expected to be one of the marquee stock market debuts of the year. Peter Thiel’s software company Palantir is also preparing to start selling its stock on the public markets through a process known as a direct listing.

A representative for Bumble did not immediately respond to a request for comment.