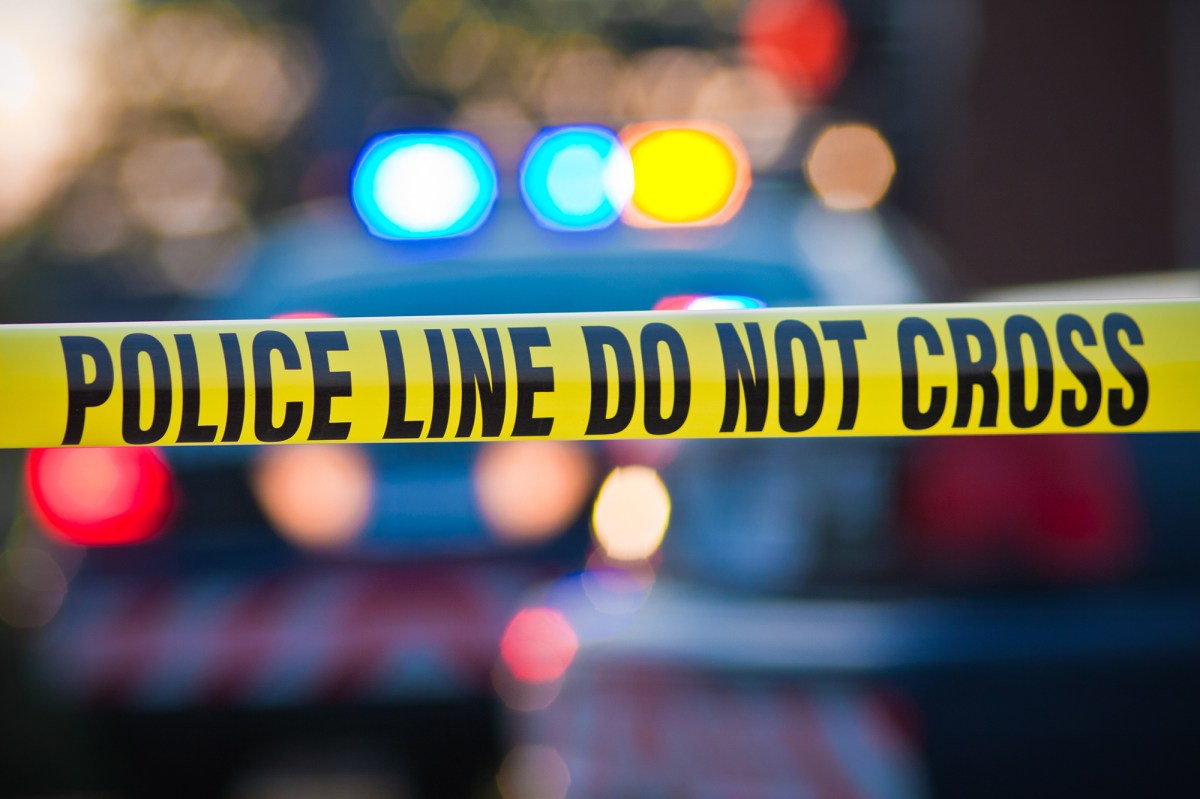 A passerby called cops after spotting the body — believed to be a white or Hispanic woman between the ages of 25 to 45 — under the span on Aug. 30, a high-ranking police source told The Post Sunday.

Police believe the woman was killed because she had suffered cranial fractures consistent with hammer blows and had broken ribs, the source said.

It was ruled a homicide on Saturday.

The case is under investigation and no other details are currently available.